China retaliates with tariffs on $75 billion of US goods 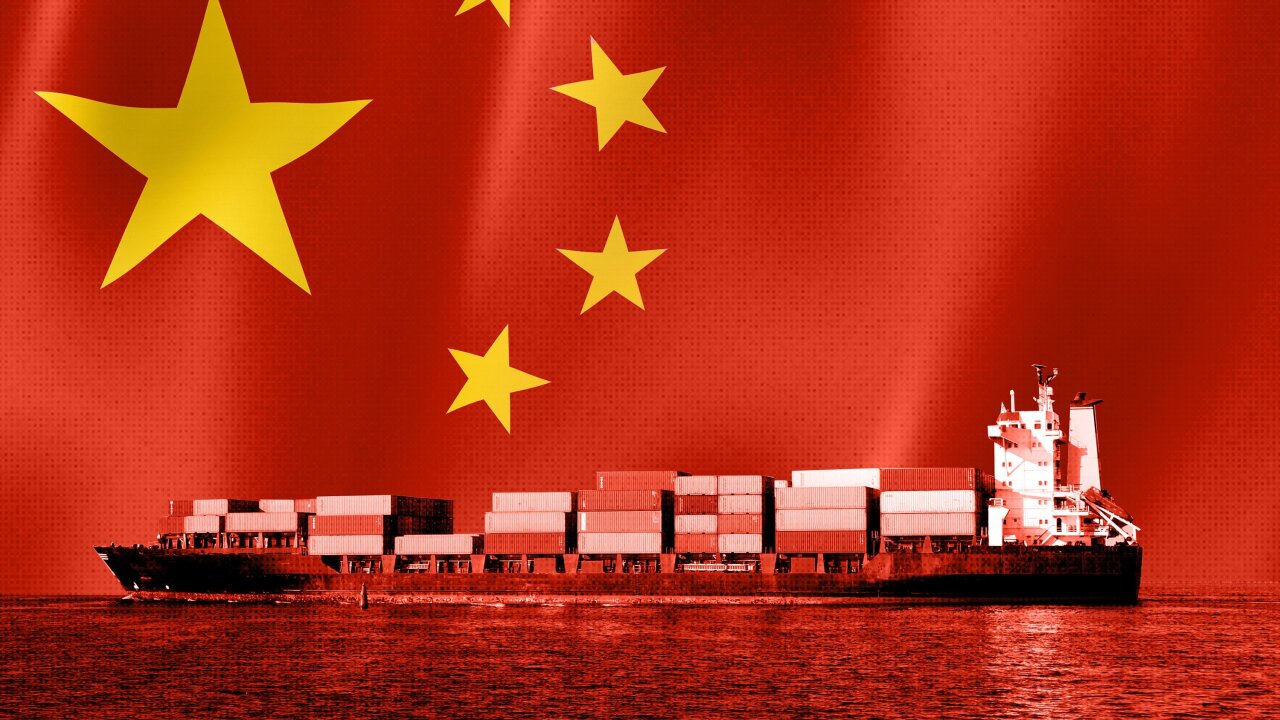 The US-China trade war ratcheted up yet again on Friday, with Beijing unveiling a new round of retaliatory tariffs on about $75 billion worth of US goods.

The US-China trade war ratcheted up yet again on Friday, with Beijing unveiling a new round of retaliatory tariffs on about $75 billion worth of US goods.

China will place tariffs of 5% or 10% on US imports starting on September 1st, according to a statement posted by China’s Finance Ministry.

The Ministry also announced plans to resume tariffs on US imports of automobiles and automobile parts. The tariffs would be 25% or 5%, and would take effect on December 15th. The new tariffs will target 5,078 products, including soybeans, coffee, whiskey, seafood and crude oil.

Last week, China said it would take countermeasures after the United States announced it would impose 10% tariffs on Chinese imports worth $300 billion.

The United States postponed the implementation of about half of those tariffs, which will cover several categories of Chinese-made consumer goods, until December. They had been due to take effect in September.

China’s announcement sparked an angry response from US President Donald Trump on Twitter. Trump said he will be responding to China “this afternoon.”

“We don’t need China and, frankly, would be far better off without them,” Trump wrote. He also “ordered” American companies “to immediately start looking for an alternative to China.”

US markets, which had struggled for direction earlier in the day, dropped on the comments. The Dow was down as much as 400 points, or 1.6%, in late morning trading.

The US Trade Representative’s office did not immediately comment on China’s tariffs announcement.

The move comes amid indications the ongoing trade war is having an impact on the world’s two largest economies. Industrial production in China — an important indicator for the country’s economy — grew just 4.8% in July compared to a year earlier, according to China’s National Bureau of Statistics. That’s the worst growth for that sector in 17 years.

American factories are also contracting for the first time in a decade and red lights are flashing in the bond market, where the yield curve has inverted. Such inversions, where the 10-year Treasury yield dips below the two-year Treasury rate, are historic predictors of a coming recession.

The US Chamber of Commerce, which represents the interests of more than 3 million businesses, called on China and the United States to “get back to the table” to discuss issues important to both sides, including intellectual property and market access.

“Today’s Chinese retaliation is unfortunate, but not unexpected. The fact of the matter is that nobody wins a trade war, and the continued tit-for-tat escalation between the U.S. and China is putting significant strain on the U.S. economy, raising costs, undermining investment, and roiling markets,” the statement said.