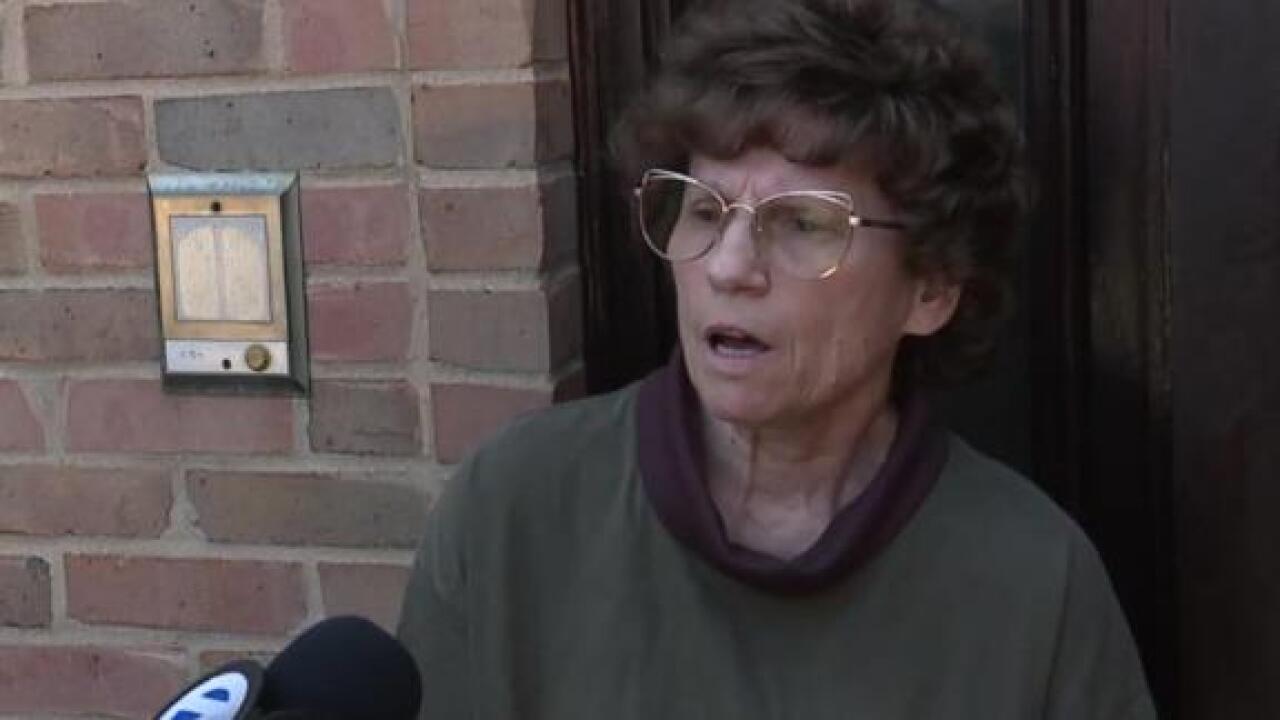 MARYSVILLE, Mich. – A forum for city council candidates in Marysville, Michigan, is making national headlines after one of the candidates shared her opinions about diversity in the city.

“My suggestion, recommendation – keep Marysville a white community as much as possible,” the candidate said to an awestruck room.

68-year-old Jean Cramer, the city council candidate whose comments turned heads, said she didn’t know her comments had gone viral until reporters started showing up at her door.

Another candidate, Mike Deising, said he was disappointed shocked by Cramer’s remarks.

“I was floored. I was speechless. I didn’t know how to react to it. Nobody did, sitting at the table,” he said.

When asked why she thought Marysville should stay “white,” Cramer said people like things the way they are.

“Seriously, in other words, no foreign-born … no foreign people,” she said during the meeting.

Cramer said she is not racist.

Related: Indiana lawmaker says noose photo ‘had nothing to do’ with race

Reporters asked Cramer about a couple in her neighborhood: one partner is American and the other is Canadian. After confirming both partners were white, the reporter reminded Cramer the Canadian partner would be considered “foreign.”

“I don’t know if Canadian – yeah, Canadian would be foreign,” Cramer said, thinking aloud to herself.