Want to avoid an early death? Get moving, a study says 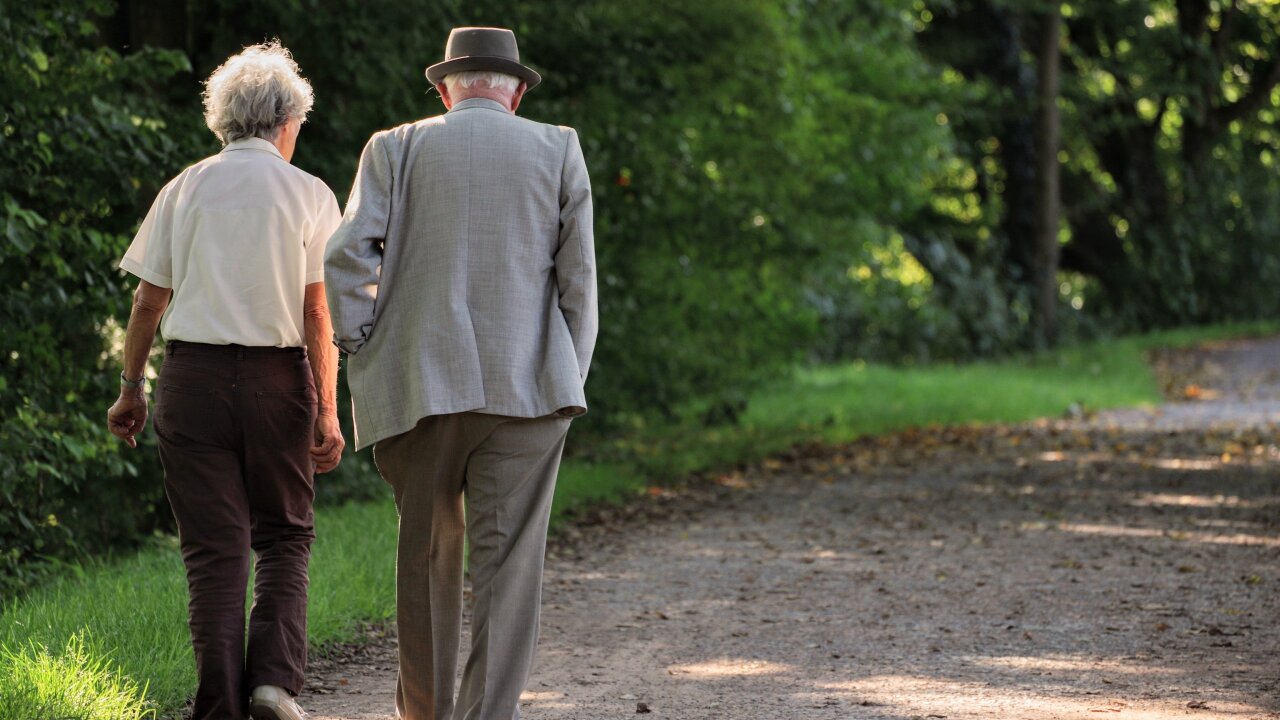 The medical journal BMJ published a report today that links a lower risk of early death to higher levels of physical activity at any intensity in middle-aged and older people.

The medical journal BMJ published a report today that links higher levels of physical activity at any intensity to a lower risk of early death in middle-age and older people.

The medical journal BMJ published a report today that links a lower risk of early death to higher levels of physical activity at any intensity in middle-aged and older people.

Previous studies have repeatedly suggested that any type of sedentary behavior, such as sitting still, is not good for your health. Being sedentary for 9.5 hours or more a day, excluding sleeping time, is associated with an increased risk of death.

Led by Prof. Ulf Ekelund of the Norwegian School of Sports Sciences located in Oslo, Norway, researchers analyzed studies that assessed how physical activity and sedentary time were linked with risk of an early death.

Using accelerometers — a wearable device that tracks the volume and intensity of activity — to measure total activity, intensity levels were separated into categories of light, moderate and vigorous.

Cooking or washing dishes were examples of light intensity, brisk walking or mowing the lawn were considered moderate intensity, and jogging or carrying heavy loads were used as examples of vigorous intensity.

The risk of death for participants was approximately five times higher for those who were inactive compared to those who were the most active, according to the researchers.

The study was conducted in the United States and Western Europe on 36,383 adults who were at least 40 years old with an average age of 62. Participants were tracked over an average of 5.8 years.

However, the findings in the study may not apply to other populations and younger people.

At least 150 minutes of moderate intensity or 75 minutes of vigorous physical activity each week are recommended guidelines, according to the National Institute for Health. Although, the study says that these guidelines are based on self-reported activity, which is often imprecise.

According to the researchers, the public health message may simply be: “Sit less and move more and more often.”