Seven Tennessee brothers served in the US Military, and all seven returned home. 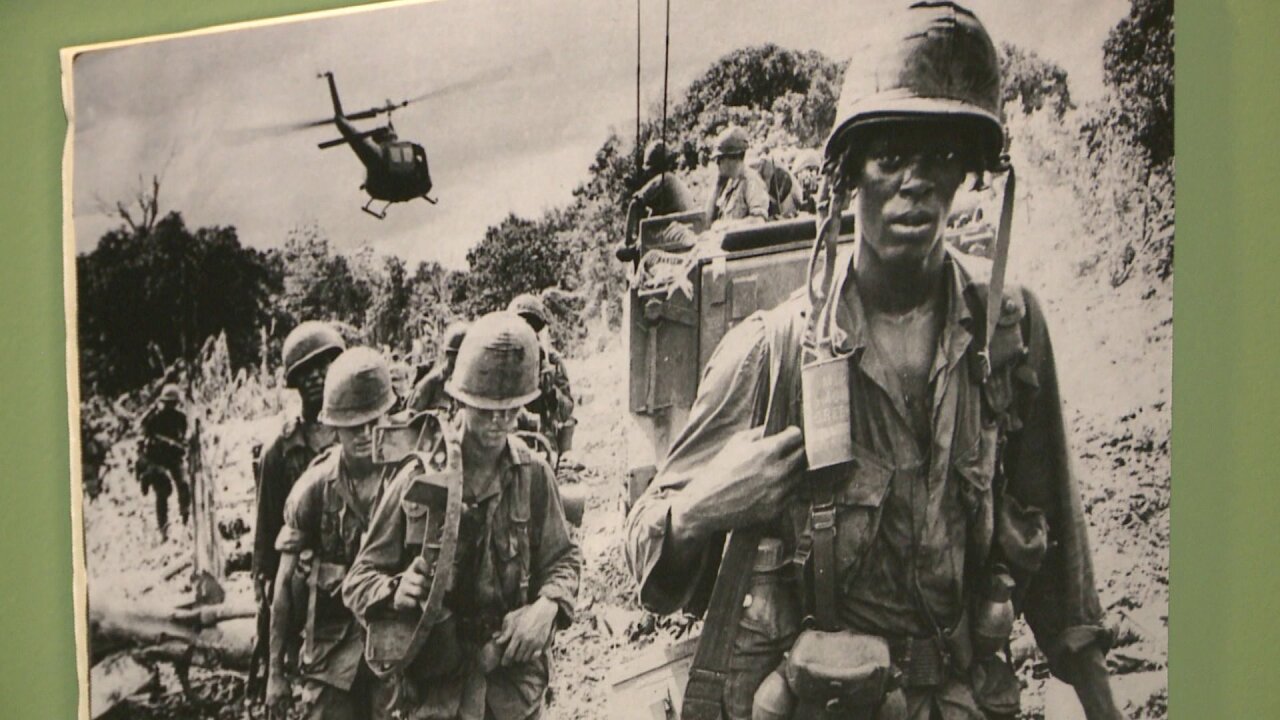 COVINGTON, Tenn. — By today’s standards, the Lyons family is large.

But the Lyons family are not only large in number. They’re also large in their sense of duty. Of the seven boys in the family, all seven served in the military, as a newly-opened exhibit at the Tipton County Museum explains.

“They’ve heard of the Lyons, but they didn’t realize that there was seven brothers in this one family and they all served,” said Jean Johnson, a cousin of the Lyons who helped put together the exhibit.

Collectively, the Lyons brothers have been serving from the early 1960s up until 2010, when the youngest brother, Joe, retired from the navy.

“It wasn’t so hard because I joined at a later age,” said Joe Lyons, who enlisted when he was 32.

Contrast that with his brother, John, who signed up straight out of high school.

“My mother had to sign for me to get in. I was 17 years old when I joined,” said John Lyons.

Clyde Lyons never intended to follow in his older brother’s footsteps, but his decision was made for him by Uncle Sam. When he was 19, he was drafted to fight in the Vietnam War.

“I hated going to Vietnam. Was nothing pleasurable about it for me,” said Clyde Lyons.

Consequently, he never told his family about the two Purple Hearts he received during his two years there. They only found out recently.

“Nobody ever knew. I never told nobody. I just rolled with the punches,” he said.

It was a survival skill that saw not just Clyde, but all six of his brothers return home safely.

And although they no longer live in Tipton County, they’ll always be hometown heroes.

The Lyons Brothers exhibit is on display until November 30 from 9 a.m. to 5 p.m.