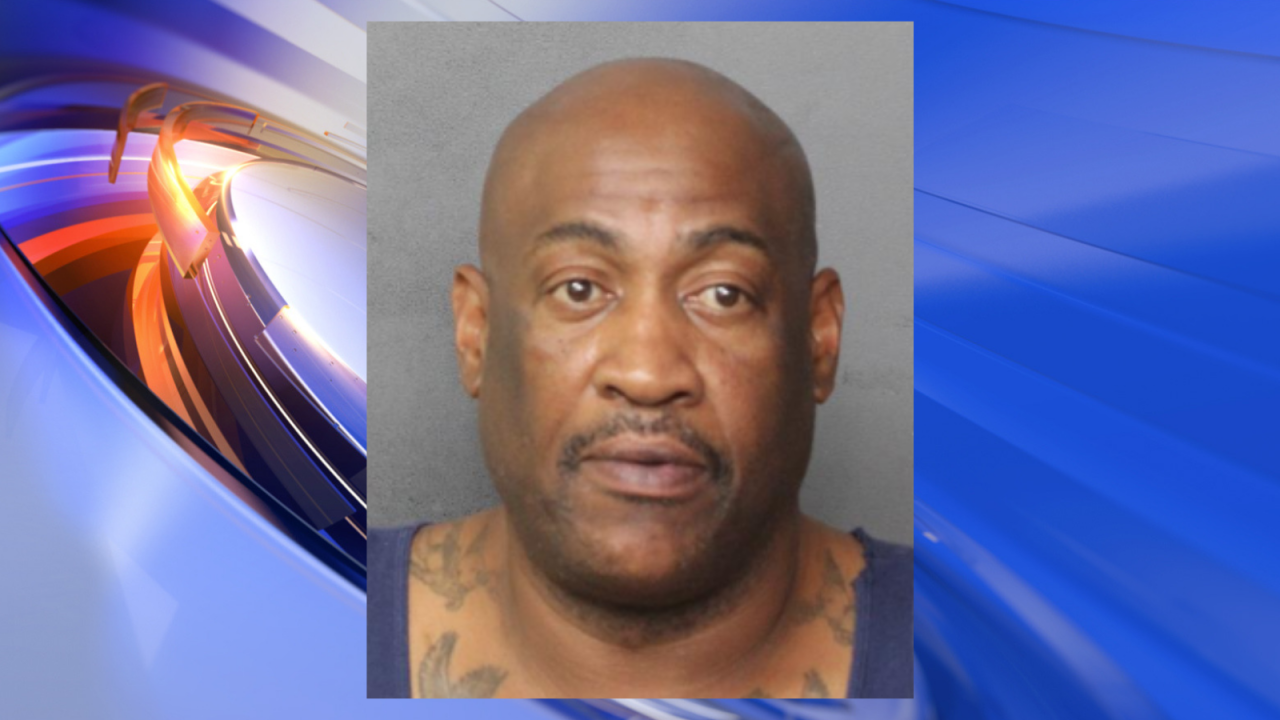 NORFOLK, Va. – The Norfolk Police Department is investigating after a man was stabbed by someone he said he knew early Thursday morning.

According to the department, the call came in at 3:45 a.m. for a person possibly suffering from a stab wound in the 2400 block of Courtney Avenue. When officers arrived, they located a 36-year-old man with a non-life threatening stab wound.

The victim told police he was with a known acquaintance, 47-year-old Antwon Leon Jones, when the two got into an altercation and Jones stabbed him. He was taken to a local hospital and is expected to recover.

Jones was arrested at his Hanson Avenue home and charged with malicious wounding and carjacking. He is being held in the Norfolk City Jail without bond.