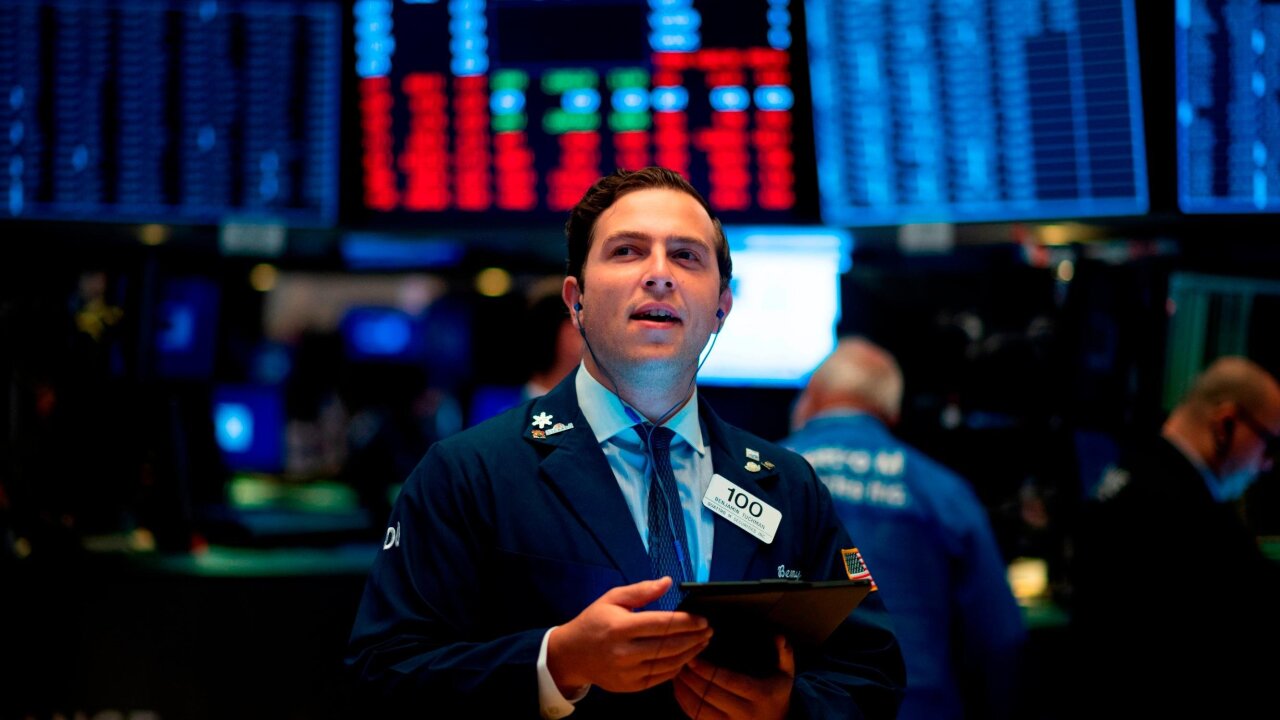 The Dow and US stocks pointed to a somewhat higher open on Thursday, despite the bond market once again flashing warning lights that a recession could be coming.

The Dow and US stocks headed higher Thursday, despite the bond market once again flashing warning lights that a recession could be coming.

The Dow and US stocks pointed to a somewhat higher open on Thursday, despite the bond market once again flashing warning lights that a recession could be coming.

Investors are eagerly awaiting Federal Reserve Chairman Jerome Powell’s speech in Jackson Hole on Friday, as they search for direction about the future of US monetary policy.

All three indexes are on track for their first positive week since late July, according to Refinitiv.

The 2-year and 10-year Treasury yields inverted just before Wednesday’s closing bell. This means that the shorter-dated bond yielded more than the longer-dated one. It was the second time it happened this month, and an inverted yield curve has preceded each recession in the modern era.

The minutes of the Fed’s July meeting showed that the Fed saw the July rate cut as an adjustment and wants to keep its options open for future rate cuts. The July rate cut was the first since 2008. Powell is due to speak at 10 a.m. ET on Friday.

So far, expectations for a September rate cut are still at roughly 94%, slightly lower than on Wednesday.

“If Powell refrains in signaling more easing is coming, he will risk having the bond market overreact and crush Treasury yields, possibly raising the argument we could see negative yields eventually in America,” said Edward Moya, senior market analyst at Oanda.

Investors got a glimpse at some economic data Thursday morning: jobless claims and the IHS Markit purchasing managers’ index for August.

Jobless claims came in lower than expected at 209,000, showing that the labor market remains strong.

But the PMI again pointed to weakness in US manufacturing.

The August manufacturing index dropped to 49.9 — denoting a contraction, rather than an expansion of the sector. It is the lowest read in 119 months, according to Markit.

The composite index came in at 50.9, down from 52.6 in July, thanks to relative strength in services business activity.