Commuters waste an average of 54 hours a year stalled in traffic, study says 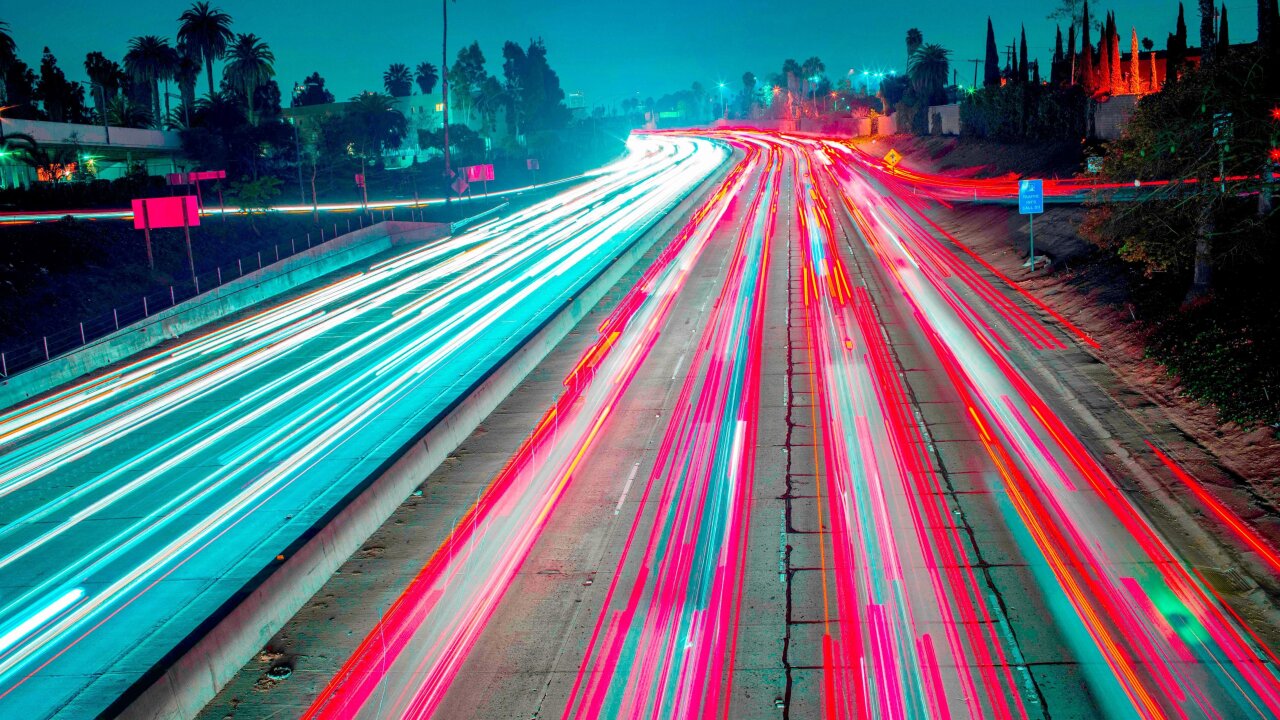 A new report has confirmed what we already deduce every morning when we rot in the highway merge lane.

Rush hour is dead. Traffic is forever. You live in your car now.

A new report has confirmed what we already deduce every morning when we rot in the highway merge lane. People waste countless hours of their precious lives in rush-hour backups, and traffic has gotten so bad in major cities that there isn’t really a definitive rush hour anymore: It’s just creeping car sludge all the time.

A new report has confirmed what we already deduce every morning when we rot in the highway merge lane.

In the report from the Texas A&M Transportation Institute, researchers determined the average American commuter wastes 54 extra hours a year in traffic delays. By “extra hours” they mean the extra time spent traveling at congested speeds rather than free-flow speeds.

That’s two and a half days. That’s an extra weekend. That’s an entire TV show. Hardened commuters in big cities may find that number a bit precious, but that’s only the average time wasted.

Commuters in the 15 most-congested cities spent an average of 83 hours stuck in traffic in 2017, the most recent year for which data was available. In Los Angeles, the most congested metro area, stalled traffic robbed commuters of an average of 119 hours that year.

It’s a wonder anyone there even leaves their house.

For the sake of bragging rights and/or commiseration, here are the other US metro areas that had the worst traffic delays in 2017:

Honestly, we might all be better off if we just stuffed ourselves in a cannon and let it fling us downtown.

Researchers also found an interesting wrinkle in the data:

“Congestion is also a problem at other hours,” the report reads. “Approximately 33 percent of total delay occurs in the midday and overnight (outside of the peak hours) times of day when travelers and shippers expect free-flow travel.”

While there are obvious consequences of bad traffic, like wasted time and all matter of urban planning issues, the Texas A&M Transportation Institute also concludes that time spent re-enacting the opening scene of “Office Space” wasted $8.8 billion dollars and 3.8 billion gallons of fuel in 2017. The average cost of extra traffic was $1,010 per commuter.

How to unlock the gridlock

And the institute expects the congestion problem to get even worse. According to their projections, the average commuter will spend 62 hours in traffic by the year 2025, and the national congestion cost will balloon to $200 billion that same year, a 20% increase over the $166 billion related to traffic costs in 2017.

What’s the solution? The institute says there’s no one way to clear the roads.

“Anyone who tells you there is a single solution that can solve congestion, be supported and implemented everywhere (or even in most locations) is exaggerating the effect of their idea,” the report states.

Instead, it helps to think of it as a puzzle: Yes, carpools, public transportation and alternate modes of transportation can help, but the report also suggests big-picture measures like adding capacity in critical transportation corridors and diversifying urban development.

Maybe we also should consider that cannon idea. After all, necessity is the mother of invention.