Apple warns not to keep its credit card by leather. Or denim. Or loose change. 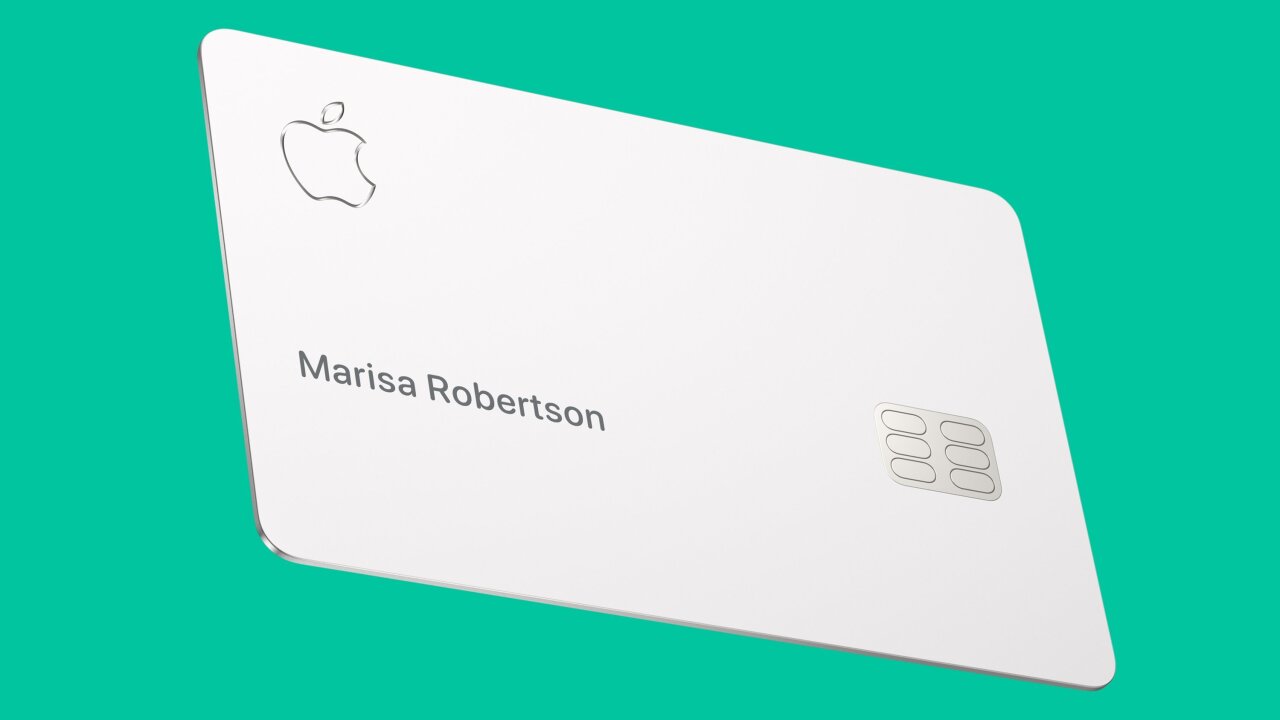 The new Apple Card comes with a potential headache that will be familiar to iPhone users everywhere: It can get scuffed up a little too easily in the real world.

Apple’s new titanium credit card comes with a potential headache that will be familiar to iPhone users everywhere: It can get scuffed up a little too easily in the real world.

Apple updated its support webpage this week to warn customers that some fabrics, such as leather and denim, could cause permanent discoloration to the Apple Card. That damage won’t wash off.

The new Apple Card comes with a potential headache that will be familiar to iPhone users everywhere: It can get scuffed up a little too easily in the real world.

Apple also advises against placing the card in a wallet slot that already has a different credit card, so it doesn’t get scratched. And the company says customers should not store their Apple Card in a pocket or bag with loose change, keys or “other potentially abrasive objects.”

“If your titanium Apple Card comes into contact with hard surfaces or materials, it’s possible that the coating can be damaged,” Apple said on its website.

The bottom line: The Apple Card probably shouldn’t touch anything.

The company first announced the Apple Card in March, promising “the most significant change in the credit card experience in 50 years.” The card, which officially became available to all US customers on Tuesday, is issued through Goldman Sach and runs on Mastercard’s network. It is only available to iPhone users and built into the Apple Wallet app.

Physically, the credit card has the classic Apple look. It’s white, made of titanium and generally has a minimalist design. On the card, you’ll see an Apple logo, but no credit card numbers.

While other credit cards also experience some wear and tear over time, Apple put an emphasis at its launch event on the “beautiful” look of the card.

If you do sign up for the card, Apple recommends putting it in a wallet, pocket or bag made of “soft materials.” Apple also suggests cleaning the titanium card by wiping it with a microfiber cloth that has been moistened with isopropyl alcohol.