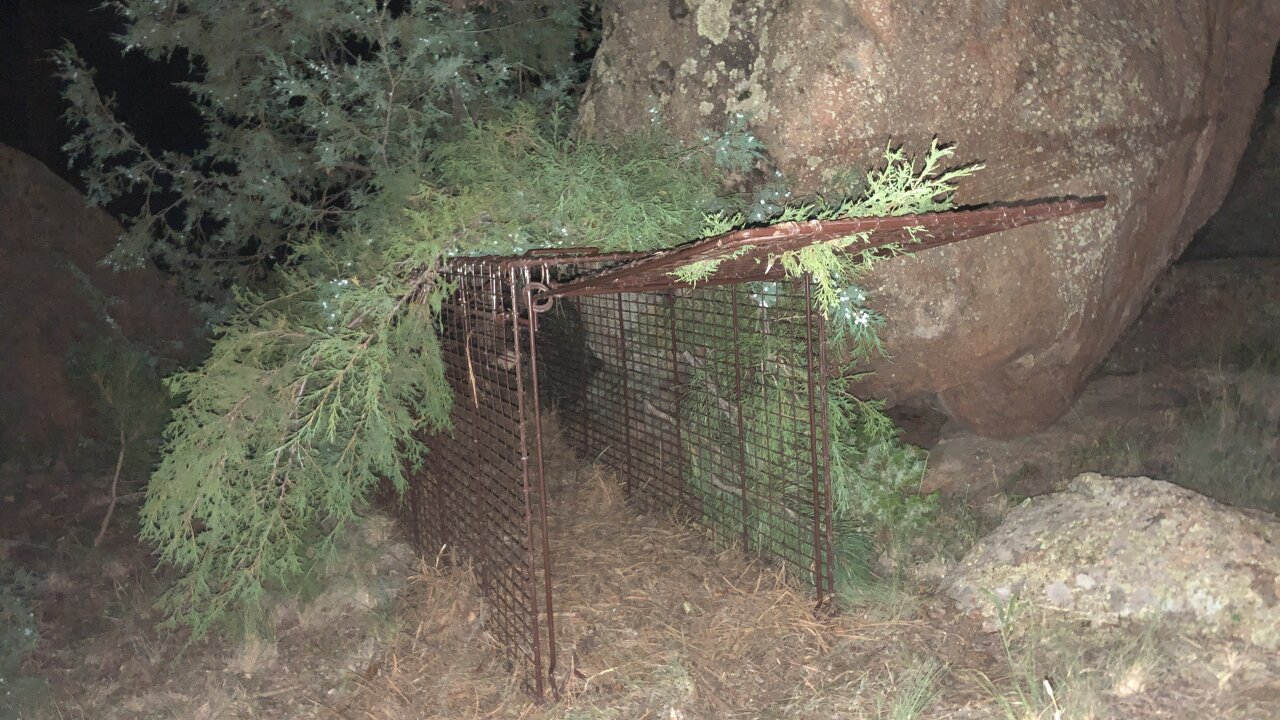 Wildlife officers set a trap to capture a mountain lion that attacked an 8-year-old Colorado boy.

An 8-year-old boy was seriously injured in a mountain lion attack in a Colorado backyard, wildlife officials said Thursday

The boy and his brother were playing outside on the trampoline Wednesday evening in Bailey, southwest of Denver, when the 8-year-old heard a friend calling him from the neighbor’s house, the Colorado Parks & Wildlife said in a news release.

The lion attacked the child, biting him on his head as he ran to visit the friend, officials said.

Wildlife officers set a trap to capture a mountain lion that attacked an 8-year-old Colorado boy.

The boy’s brother ran inside and told his father something sounded off.

The child was taken to the hospital, officials said.

Related: Runner who suffocated mountain lion with his foot describes the attack

Wildlife officers set a trap for the lion and deployed a team of dogs that searched for two hours but couldn’t initially pick up the animal’s scent to track it.

On Thursday, a landowner near the attack reported his goat was missing and said he saw two mountain lions. Wildlife officers responded and found the two lions fitting the description of the lion that attacked the 8-year-old. Both animals were euthanized, wildlife officials said.

Officials will perform a necropsy on the lions and send them to a forensic lab in Wyoming for a DNA analysis.