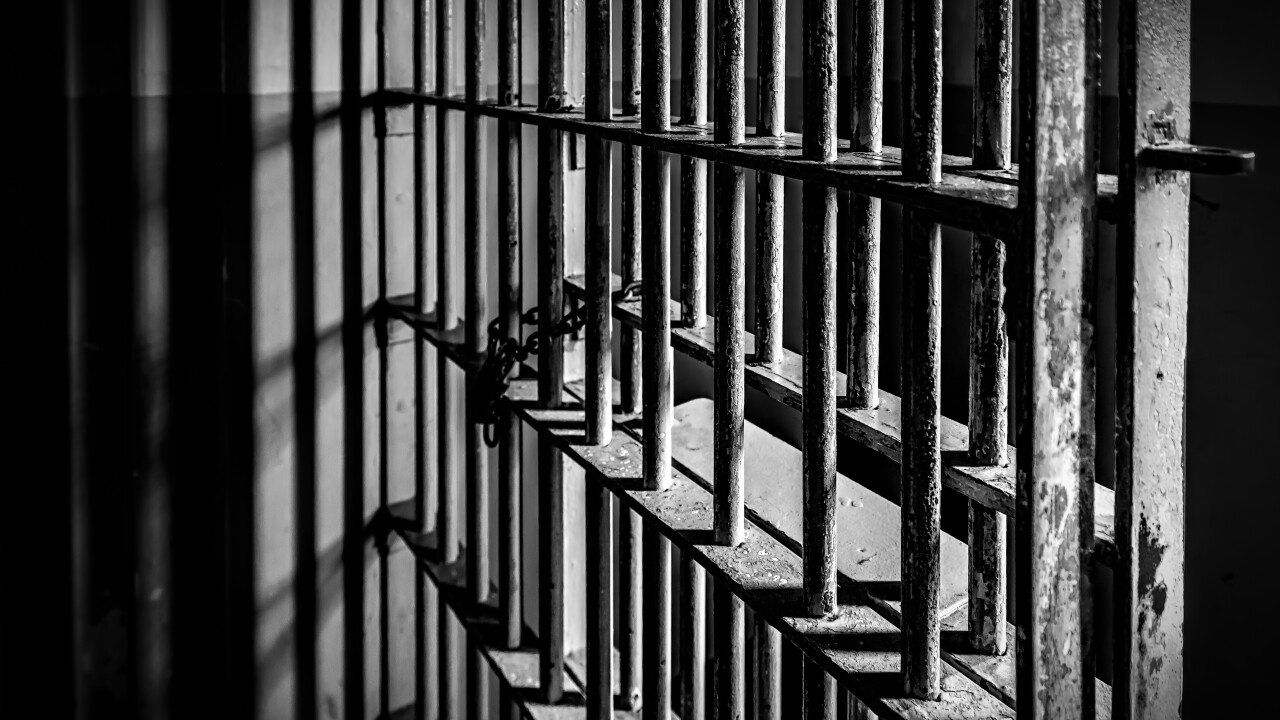 SUSSEX Co., Va. – A Sussex I State Prison inmate died Wednesday after a fight with another prisoner.

Around 10:33 a.m., 45-year-old Pakastan Algier Gary was critically injured after the fight with the other inmate. Prison officials have identified Gary’s cellmate, Frank Elmo Reid, as a suspect.

According to CBS 6 in Richmond, Reid was involved in an abduction and carjacking in the Richmond area in 2015. He was indicted on 10 charges in January 2016.

After being taken to Southside Regional Medical Center, Gary was pronounced dead at 6:50 p.m. His next of kin has been notified.