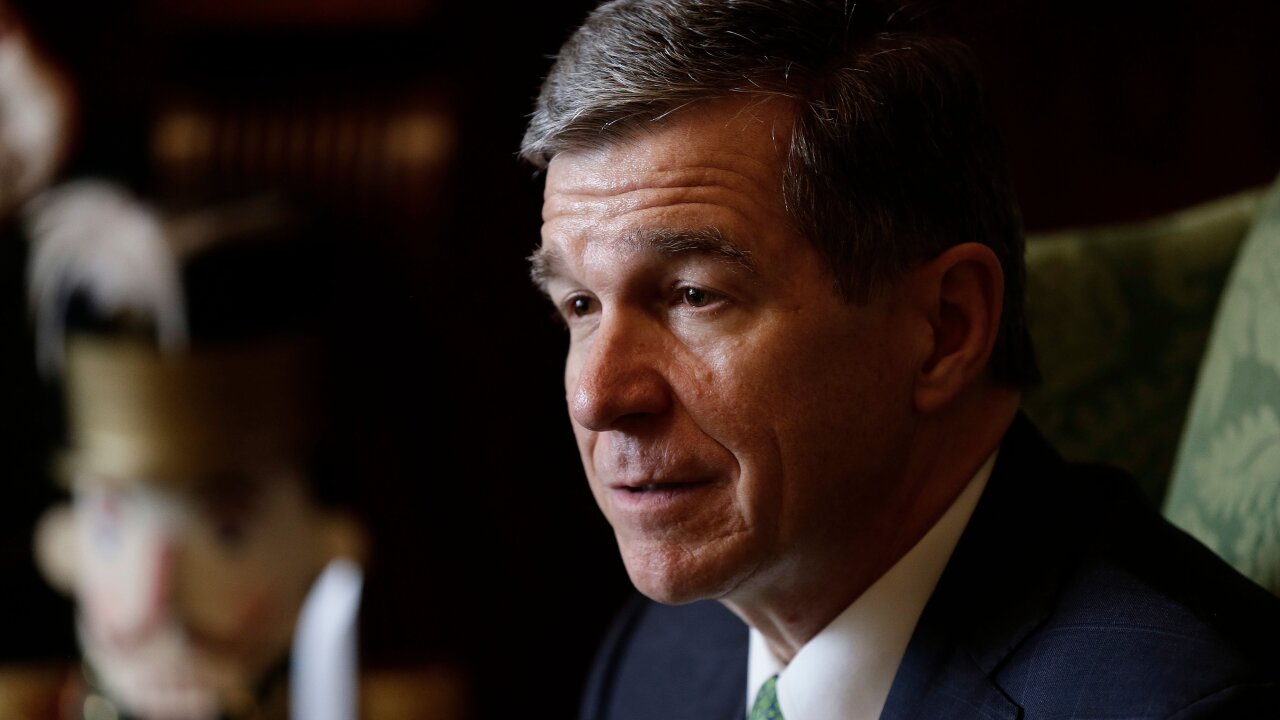 Among other things, HB 370, passed by the state House of Representatives on Tuesday and by the state Senate in June, would have required authorities to determine whether prisoners are legal US residents, and if they were unable to do so, to inquire about their residency status with Immigration and Customs Enforcement or the Department of Homeland Security and flag to the agencies if someone was in the country illegally. Authorities also would have been required to allow ICE or DHS officials to interview prisoners upon request and detain prisoners if asked to do so by federal authorities until they could be transferred.

Additionally, the bill mandated that sheriffs would be removed from office if they did not cooperate with the new law, which is being considered amid heightened efforts by the Trump administration to crack down on illegal immigration.

Gov. Roy Cooper said in a statement the bill was “political” and using fear to divide North Carolina.

“This bill, in addition to being unconstitutional, weakens law enforcement in North Carolina by mandating sheriffs to do the job of federal agents, using local resources that could hurt their ability to protect their counties,” Cooper said.

The North Carolina Sheriffs’ Association, which supported the bill, said in a brief statement it “regrets” Cooper’s veto.

Some sheriffs, including Mecklenburg County Sheriff Gary McFadden, opposed the bill. In June, McFadden said in a statement the bill would make communities less safe, is costly and would result in lawsuits for the department. McFadden also said he did not endorse the association’s support of the bill.

“I recognize that other sheriffs and communities may have differing views and policies about immigration,” McFadden said at the time. “However, we all can agree that HB370 usurps the power of every sheriff and local community to set their own policies.”

Cooper’s veto adds the governor to a growing list of local law enforcement and state government officials who oppose cooperating with ICE within their jurisdictions. In June, Chicago Mayor Lori Lightfoot said the Chicago Police Department would not comply with immigration raids that were set to take place in nine cities.