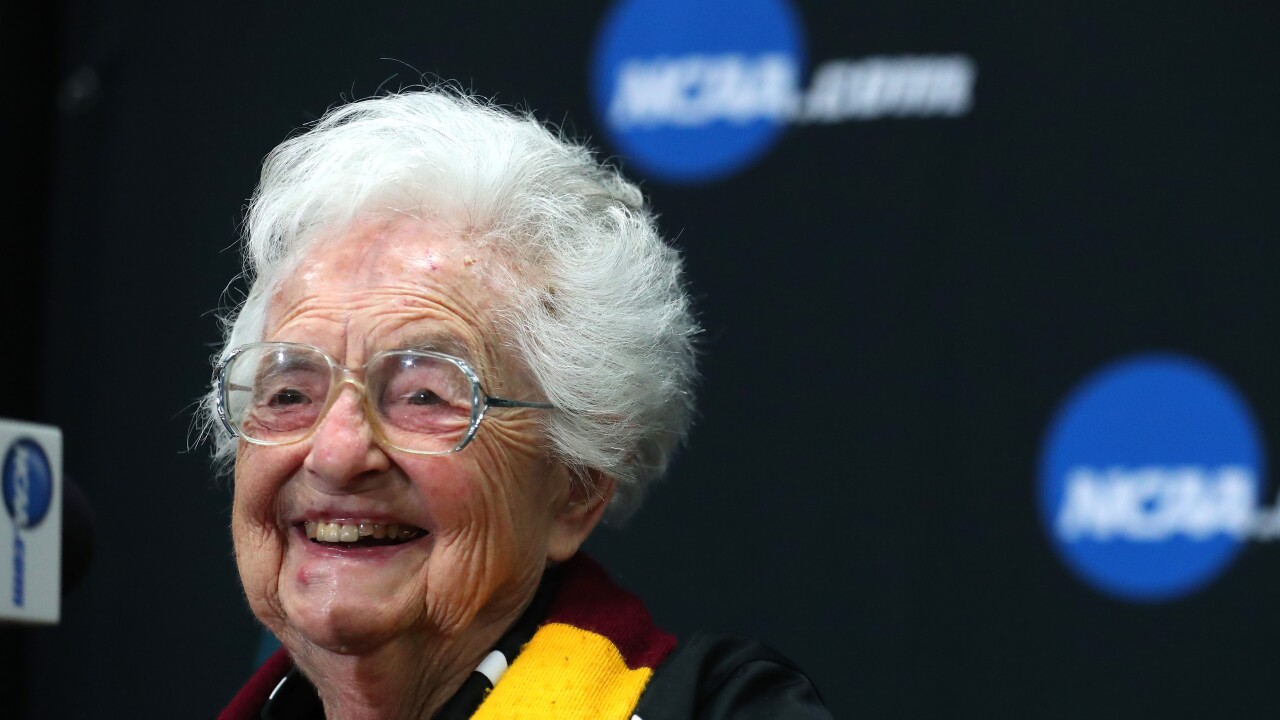 LEGO created an impressive look-alike of her made entirely of Legos. The statue is 2 1/2 feet tall!

It will be on display at the Lego Discovery Center in Chicago until the end of October. After that, it will move to Loyola’s Gentile Arena, where Sister Jean serves as a chaplain for the men’s basketball team.

Legoland also donated tickets to the Discovery Center to a charity of Sister Jean’s choice. She chose Misericordia, a community in Chicago that cares for people with disabilities.

Sister Jean became an NCAA Tournament star when she was featured along with Loyola’s basketball team during its Final Four run in 2018.