Former US ambassador to Denmark: ‘This is not the way you treat an ally’ 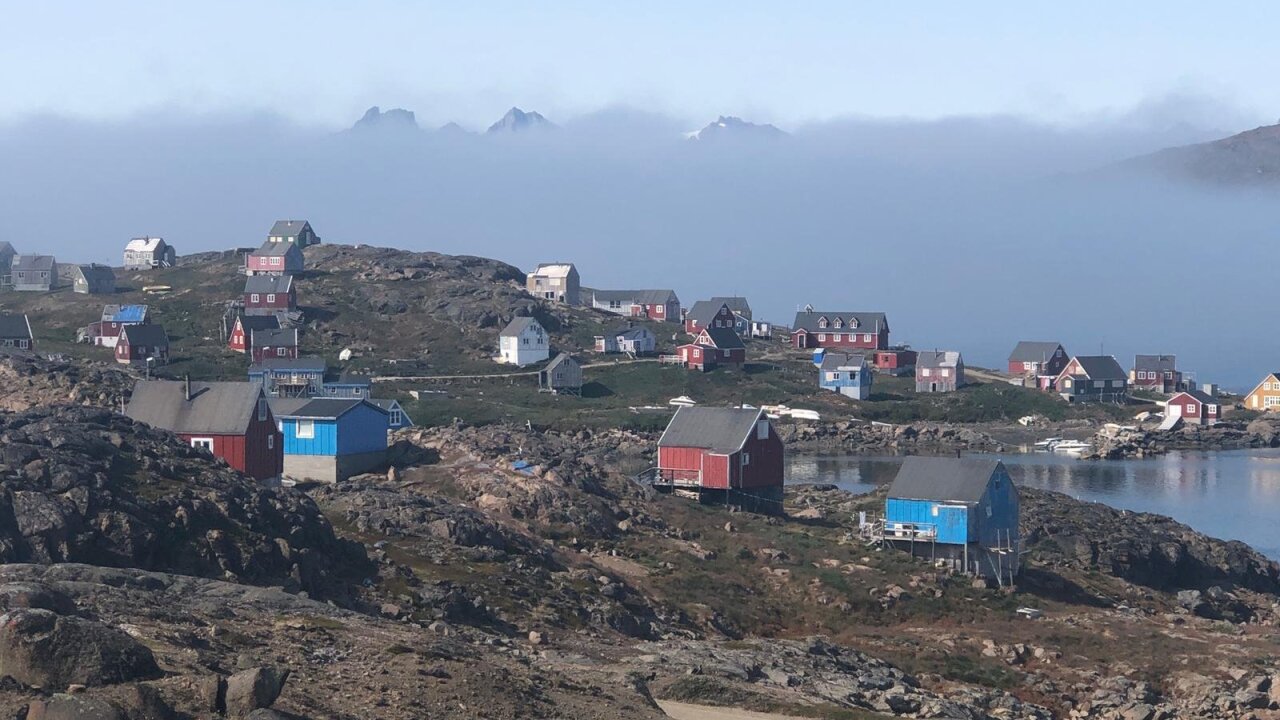 Less than two weeks before his scheduled trip to Denmark, President Donald Trump announced on Twitter that he has postponed his visit to Copenhagen after the Danish Prime Minister disputed his interest in buying Greenland as “absurd.”

The former US ambassador to Denmark lambasted President Donald Trump Wednesday for his decision to cancel a trip to the country after its leader declined to discuss Trump’s interest in purchasing Greenland during the visit, saying the move is “not the way you treat an ally.”

“I think it’s sad, honestly, because this is just not the way you treat an ally,” Rufus Gifford, who served in the Obama administration, told CNN’s Alisyn Camerota on “New Day.” “And to cancel the trip in this way is just a shame. It’s absolutely a shame.”

On Tuesday, Trump announced in a tweet that he would be postponing his upcoming trip to Denmark “based on” comments by Danish Prime Minister Mette Frederiksen, who told a newspaper earlier this week that the President’s interest in purchasing Greenland was “absurd” and that Greenland, an autonomous Danish territory, “is not for sale.”

During the Obama administration, Denmark joined the anti-ISIS coalition that included more than 50 countries fighting against ISIS, and State Department officials had included Denmark on a list of countries that provided equipment and ammunition in the fight against the terror group. Denmark is also a founding member of NATO.

“This is not the way you treat a loyal ally … with centuries of diplomatic relations. It’s just a sad chapter to me,” Gifford added.

Frederiksen’s comments came on the same day that Trump confirmed his interest in buying the country, telling reporters that Greenland is hurting Denmark. A White House official confirmed to CNN on Tuesday that the entire trip to Denmark is being scrapped.

The current US ambassador to Denmark Carla Sands tweeted Wednesday morning that Trump “values and respects [Denmark] and looks forawrd to a visit in the future to discuss the many important issues in our strong bilateral relationship!”