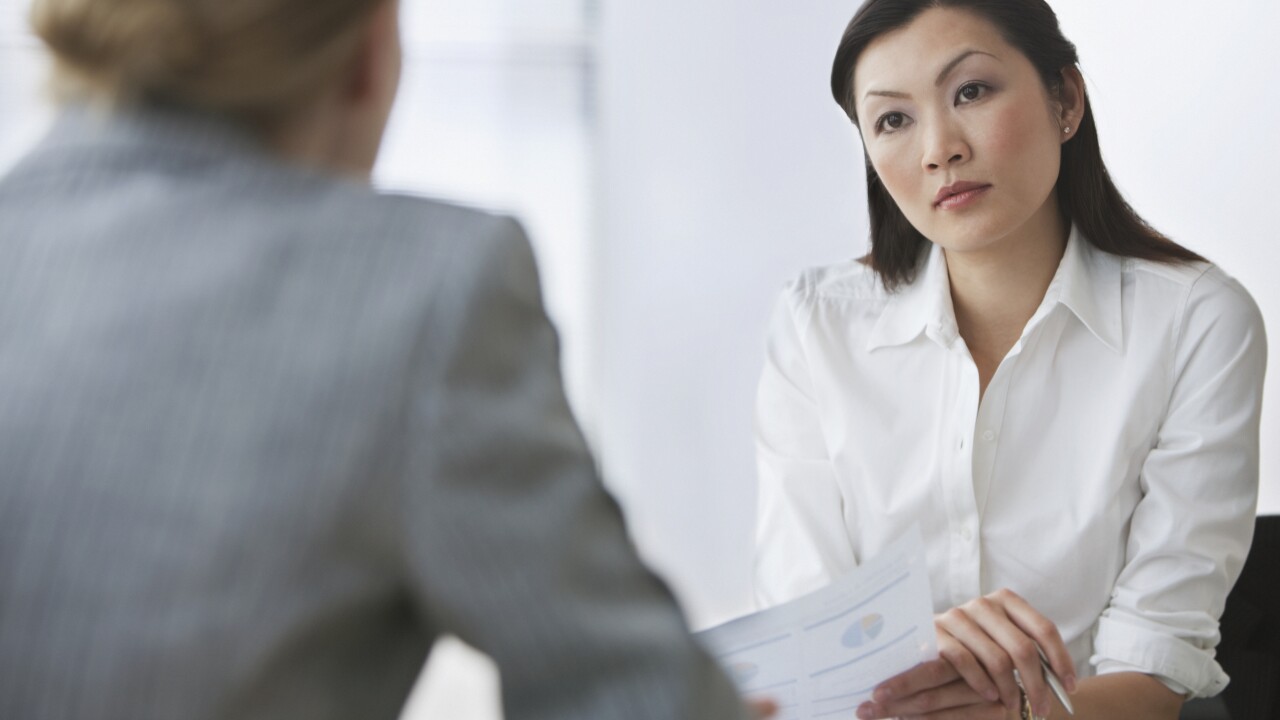 A new study says that Virginia is lacking when it comes to women’s equality.

Virginia is ranked as the 6th worst with North Carolina being the 11th worst state for women’s equality.

A team of researchers with Wallethub determined where women receive the most equal treatment in the U.S. compared the 50 states across three key dimensions: 1) Workplace Environment, 2) Education & Health and 3) Political Empowerment.

The study evaluates those dimensions using 17 relevant metrics. Each metric was graded on a 100-point scale, with a score of 100 representing the most favorable conditions for women’s equality. In certain states and for certain metrics where women showed an advantage over men, Wallethub treated the state as having gender equality.

The worst states for women’s equality, according to the study:

The best states for women’s equality, according to the study: