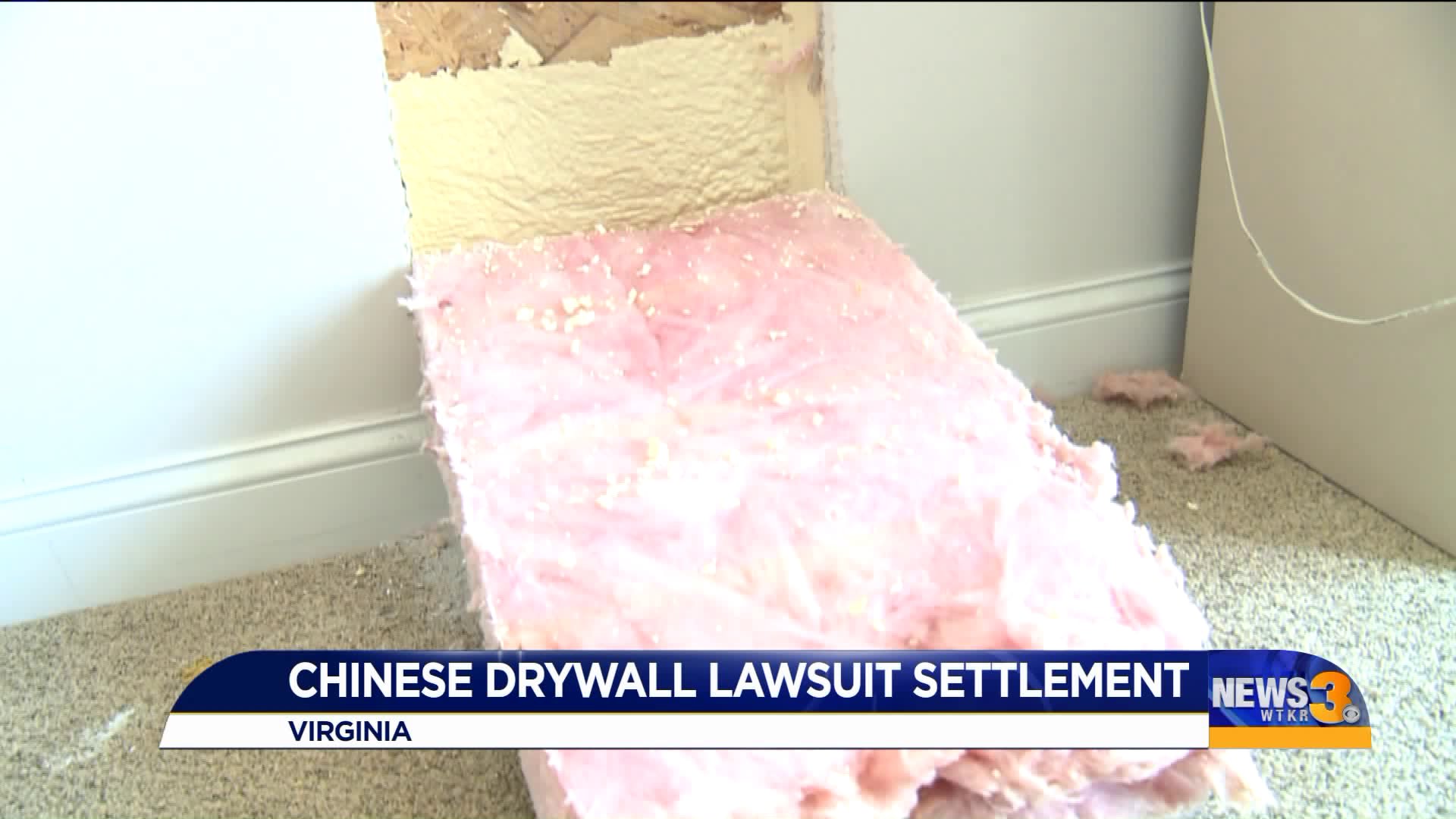 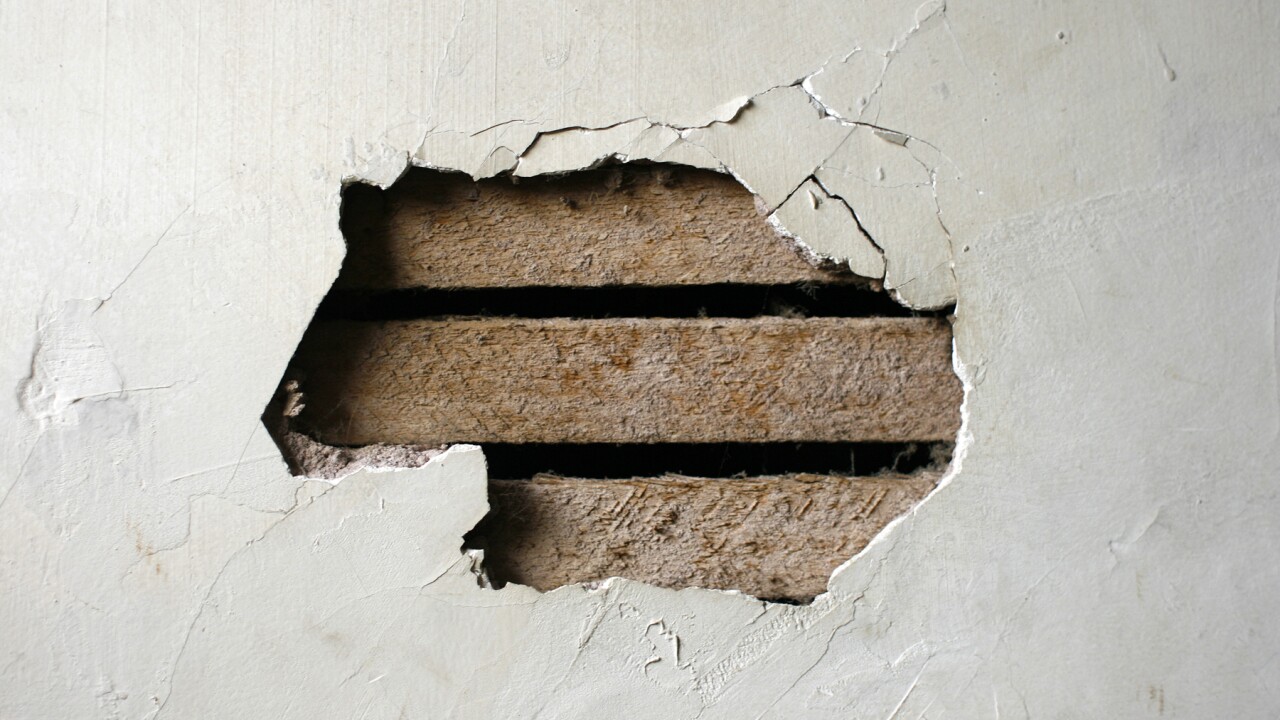 NEW ORLEANS - A proposed settlement would give homeowners in primarily five U.S. states, including Virginia, compensation after defective drywall produced by a Chinese company caused damage to homes and properties.

If the settlement filed in a New Orleans federal courtroom is approved by a judge, the company Taishan Gypsum would pay $248 million to those who were impacted by the company's faulty products that were used between 2005 and 2008 in Virginia, Florida, Louisiana, Alabama and Mississippi, according to a news release on the lawsuit.

Issues with the drywall allegedly include unpleasant odors and fumes that corrode metals, including air conditioning units, fixtures and other appliances.

"If the court approves it, thousands of homeowners affected by Taishan drywall will finally get much needed payments from Taishan," said lead counsel for the homeowners Arnold Levin.

The proposed settlement filings ask for the court to provide preliminary approval of the agreement, then review the deal again for final approval after a notice period and fairness hearing to occur later in 2019, according to a news release.

The terms of the settlement would reportedly give a 90-day plan to notify all property owners who may be eligible for part of the payment.

Multiple lawsuits started to pop up in 2009 against a variety of defendants alleged to have some involvement in making or supplying the
problematic drywall.