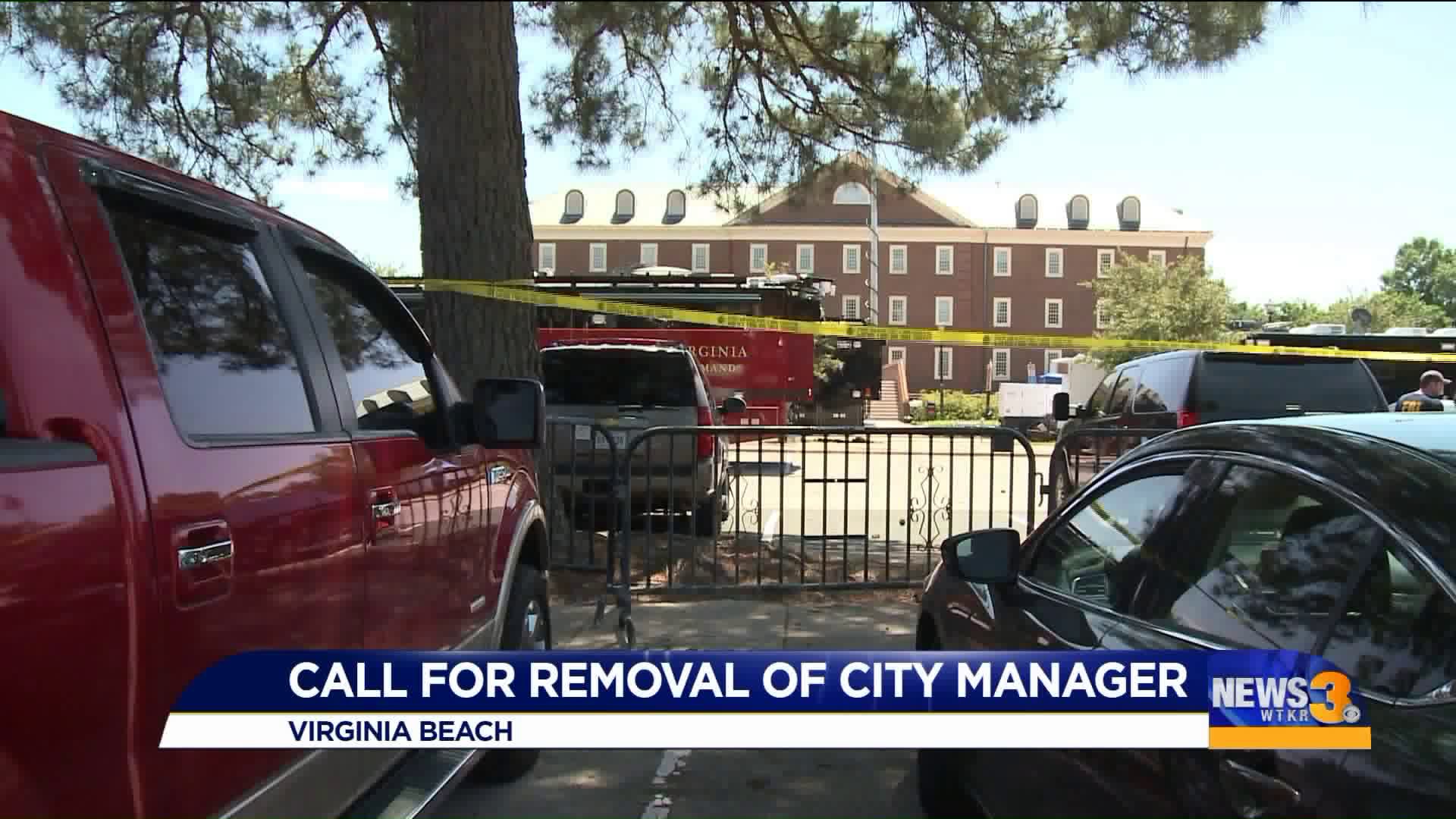 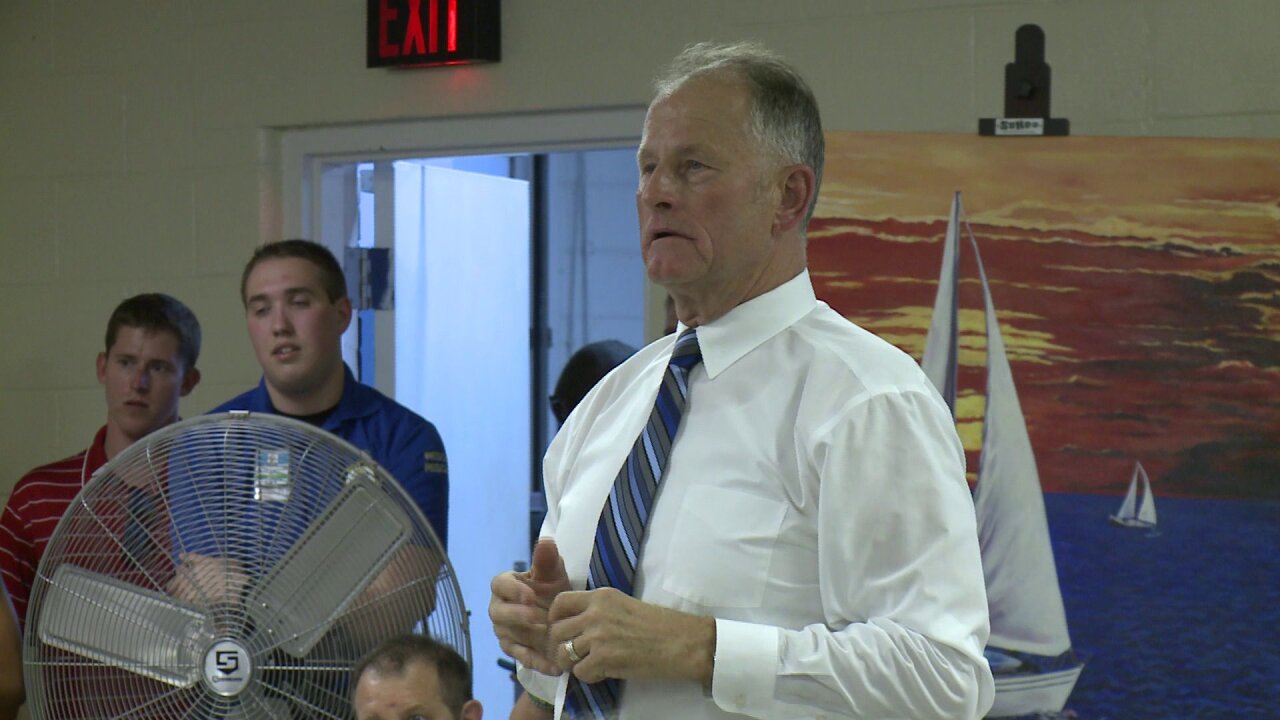 VIRGINIA BEACH, Va. - A local religious organization is calling on the Virginia Beach City Council and mayor to terminate the city manager.

Members of the Virginia Beach Interdenominational Ministers Conference says City Manager Dave Hansen’s behavior, comments and lack of leadership over the past three years is justification for his termination.

The group’s push was heightened after recent listening sessions following the mass shooting at Building Two of the Virginia Beach Municipal Center in May.

During those sessions, the conference’s president says they realized that Hansen - and city council - knew of a toxic workplace environment. The group claims both failed to act.

The group leaders say the mass shooting is widely believed to be the result of a hostile workplace environment and at this point, they believe Hansen needs to be removed from office.

They also want the city get to the bottom of why there is a toxic workplace and why the shooting happened.

“We are getting numerous calls from former and current employees who are speaking about these things but who are afraid to speak out in public," VBIMC's Vice President Dr. Veronic Coleman said. "So, we are here today because we can speak for them and we want to make sure that they can get to the truth of the matter.”

In a statement, Mayor Dyer said that he, "appreciates hearing all input and takes it into consideration for any decision.

News 3 is waiting to hear back from the city manager’s office about the group’s concerns.