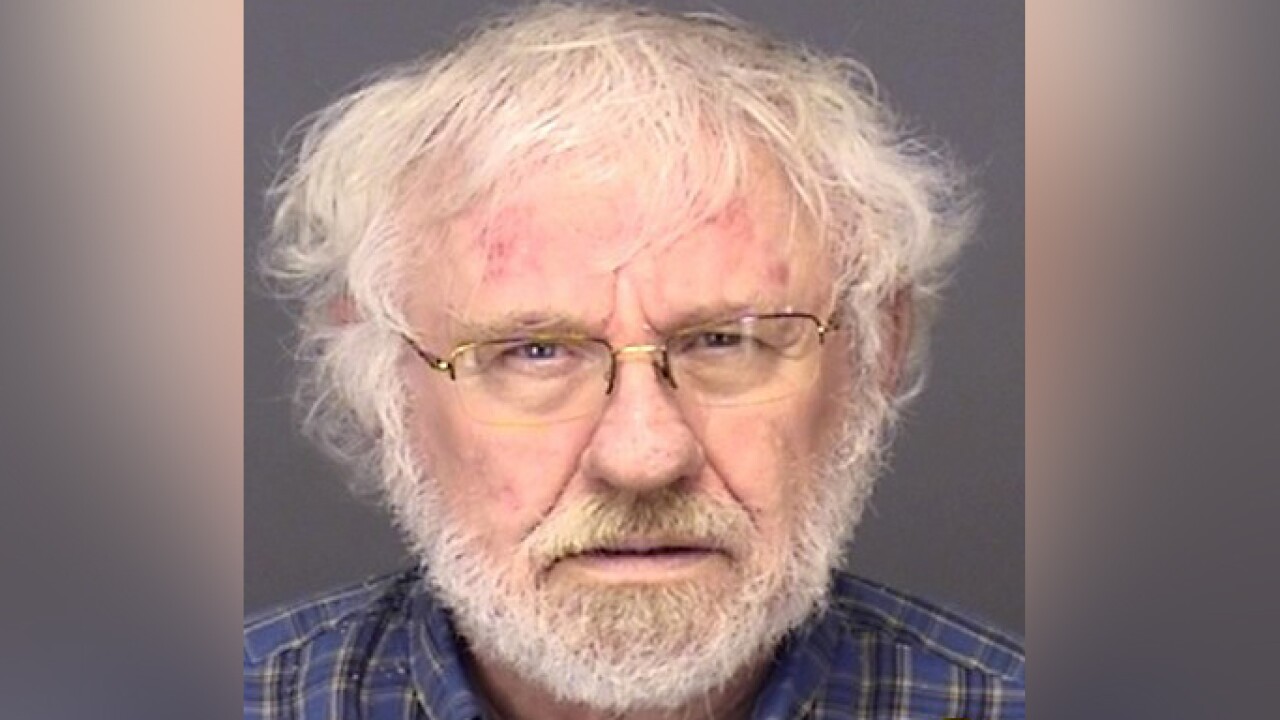 HIGHLANDS Co., Fla. – Florida deputies have arrested a man for attempting to perform a castration inside his Highlands County home, WFTS reports.

When they arrived, Ryswyk told a deputy he had just performed a castration on a man and encountered major issues. Deputies found a victim on a bed, bleeding heavily, with a towel over his groin.

The victim was flown to a nearby hospital and is said to be stable.

During their investigation, deputies found two body parts in a pink container, presumed to have belonged to the victim.

Ryswyk had set up a room to look like a surgical center and had medical equipment and painkillers inside, according to a release.

A camera was also set up to record the procedure.

Van Ryswyk told deputies he had met the victim on the dark web on a site geared toward people who have a castration fetish.

In addition, Ryswyk told deputies he had tried to perform the procedure on the victim last week, but had to delay.

According to a release, Ryswyk told the victim that he had experience on animals and had even removed one of his own testicles in 2012.

He also said he had done a similar procedure on a man in a local motel a few years ago. It also did not end well, according to the Highlands County Sheriff’s Office.

Ryswyk was arrested Monday and charged with practicing medicine without a license resulting in bodily injury, a second-degree felony.