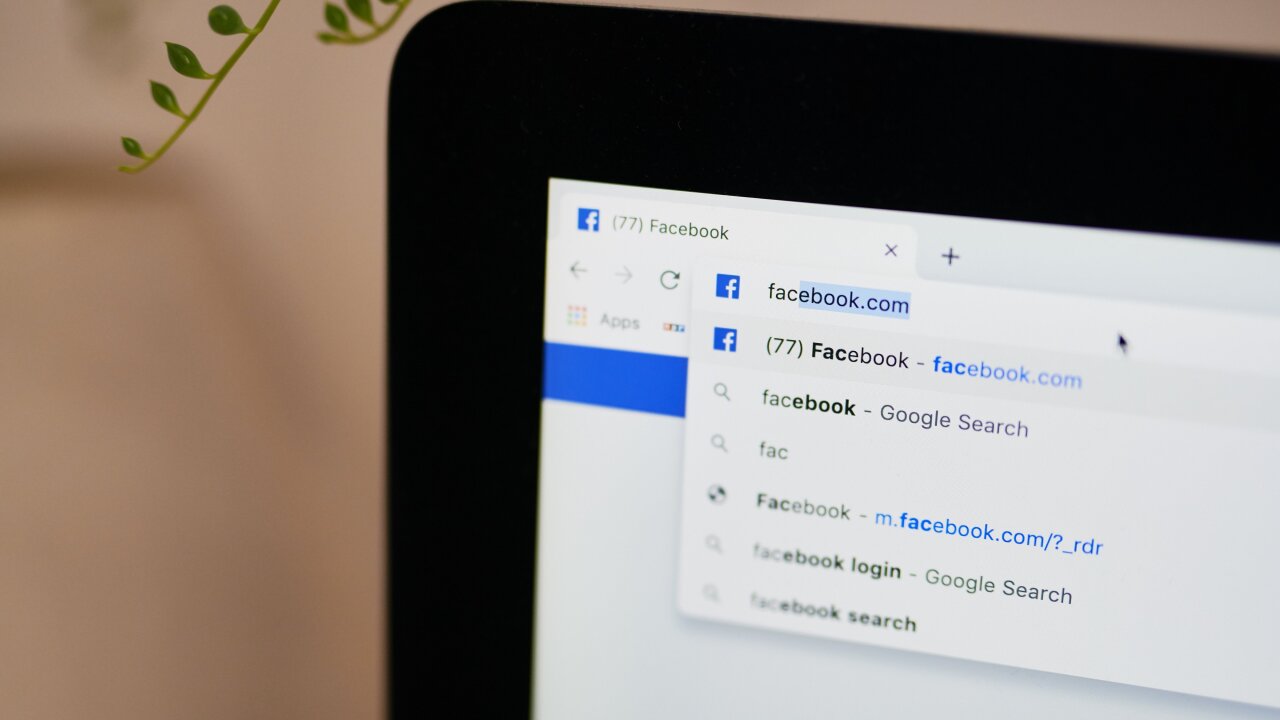 The company said Tuesday that it’s finally introducing a tool to help users see and manage the data that apps and websites collect on them and share with Facebook. But users won’t be able to delete this data entirely.

Instead, the user will simply have the option to disassociate the information from his or her account. As a result, Facebook won’t know which websites the user visited or what the user did there, but the data will still exist on Facebook’s servers without identifying information.

Facebook first announced plans for a feature called “Clear History” in May, 2018, as it confronted mounting privacy concerns in the aftermath of the Cambridge Analytica scandal, in which a political research firm improperly harvested the data of millions of users. The company initially said it would take “a few months” to build this tool, but it was long delayed until now.

Facebook previously told reporters the feature was taking longer than expected to develop as it worked to re-engineer its systems and re-think how it processed user data.

Even now, the feature is not quite ready to roll out to all users. To start, the Off-Facebook Activity feature, as it’s called, will be available to users in Ireland, South Korea and Spain, and roll out worldwide over the “coming months.”

Facebook said it’s a common practice for businesses to share data about people’s activity on their websites with ad platforms and other services. But the company said this is “not always well understood.”

For example, if a makeup brand wants to show ads to people who are interested in a particular lipstick, it can send information to Facebook saying someone on a certain device looked at that product. If that device matches with someone’s Facebook account, Facebook can show ads about that lipstick to the person.

“We expect this could have some impact on our business, but we believe giving people control over their data is more important,” the company said in a blog post. Investors, however, seemed unconcerned. Facebook stock was little changed after the announcement.

Jasmine Enberg, a social media analyst at research firm eMarketer, said the move is an effort by Facebook to become more transparent, but it’s also likely a way to stay one step ahead of global regulators, which are cracking down on the company’s ad targeting practices.

The impact on Facebook’s ad business will depend on whether consumers use the tool, she said.

“It takes a proactive step for consumers to go into their Facebook settings and turn on the feature,” Enberg said. “There is a disconnect between people who say they care about privacy and those who actually do something about it. If not enough people use the tool, it’s unlikely that it will have a material impact on Facebook’s bottom line.”