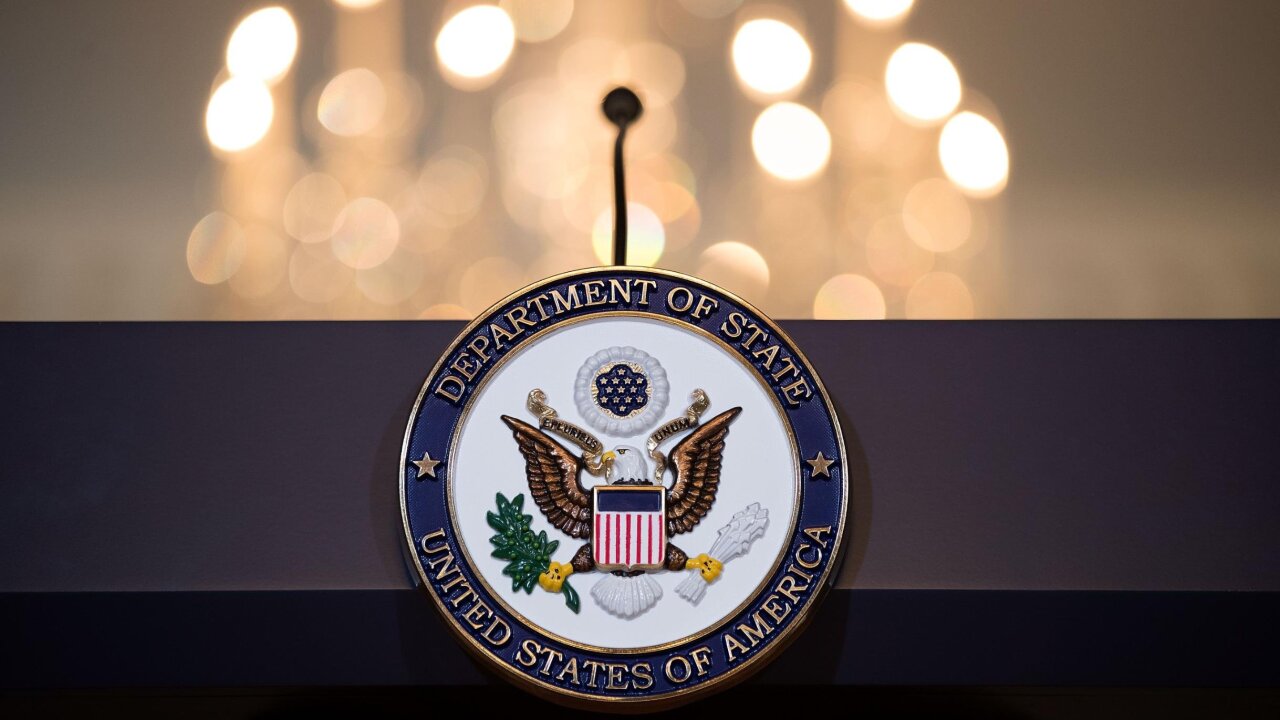 The brother of a State Department official linked to a white nationalist group by a civil rights organization tells CNN he reported his sibling to the FBI out of concern about his hateful views.

The brother of a State Department official linked to a white nationalist group by a civil rights organization tells CNN he reported his sibling to the FBI out of concern about his hateful views.

Matthew Gebert, the State Department employee, has been placed on administrative leave from his job as a foreign affairs officer in the Department’s Bureau of Energy Resources after the civil rights organization’s made the claim.

‘I was just so angry’

Michael Gebert identified his older brother as the man in a photo Hatewatch posted of white nationalists gathering in Charlottesville, Virginia, months before the Unite the Right rally that resulted in the killing of a counter-protestor, 32-year-old Heather Heyer.

Michael Gebert also said it was his brother’s voice speaking as “Coach Finstock” on a white nationalist podcast and confirmed Hatewatch’s reporting that he had contacted the FBI about his brother last month through an electronic tip form on the bureau’s website.

“He’s had all this hate growing and accelerating under his skin,” the younger Gebert told CNN in a phone interview after Hatewatch released a report about his outreach to the FBI. “Everything else is keeping up good appearances.”

He told CNN he made the decision to contact the FBI out of concern for his brother’s children.

“It didn’t take courage to submit a tip to the FBI,” he said. “I was just so angry.”

Michael Gebert says he and his brother have long disagreed over politics.

Matters reached a head about a year ago at a family gathering in the Pocono Mountains in Pennsylvania, he said. After drinking some alcoholic beverages, he said his brother Matthew began using language about Jews, immigrants and minorities that concerned and frightened him.

Michael Gebert explained “it took everything in me” to not react in a violent manner. He said he told his brother, “Matt, I wanna smash your face in.”

He told Hatewatch of that evening: “I saw so much evil in my brother, I could not f**king deal with it.” Even so, Michael Gebert told CNN he still has some sympathy for his brother.

The State Department did not respond to CNN’s request for comment about Michael Gebert’s efforts to warn authorities about his brother’s activities.

The FBI said it does not comment on tips. The agency said it can’t investigate people for holding an ideology or belonging to certain US-based hate groups.

Attempts by CNN to reach Matthew Gebert have been unsuccessful. Hatewatch said in its report that the group’s investigators had been unable to speak to him.

Gebert joined the State Department in 2013, during President Barack Obama’s administration, as a “presidential management fellow,” according to an alumni magazine from his alma mater George Washington University. According to the program’s website, it “attracts and selects the best candidates possible, but is really designed with a more narrow focus – developing a cadre of potential government leaders.”