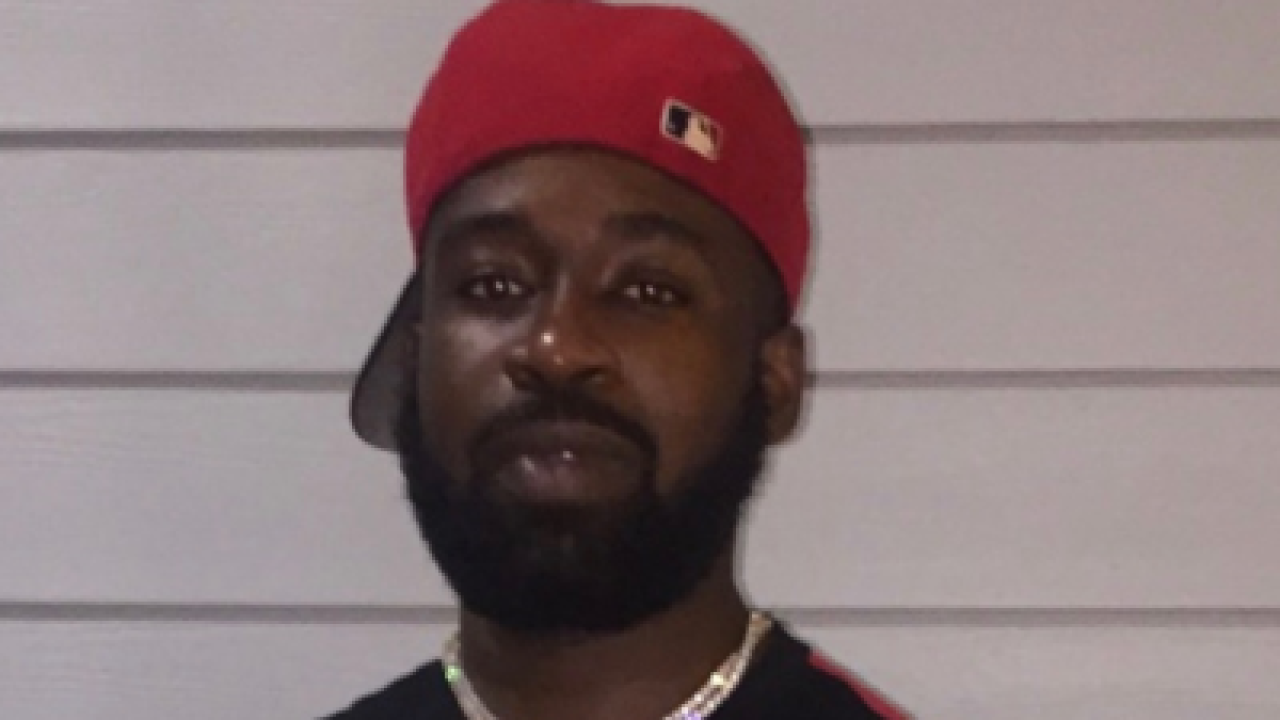 EMPORIA, Va. — The body pulled from the Meherrin River earlier this month has been identified as a missing 21-year-old Emporia man, according to CBS 6.

Jamier Leonard was last seen July 25 at 212-B Meherrin Lane in Emporia.

His body was recovered on August 1 while the Emporia Police Department and Greensville County Sheriff’s Office were searching for him along the Meherrin River.

His body was located approximately 100 yards from the I-95 bridge. A cause of death has not been released at this time.

Police say Leonard’s family was notified of the positive identification on Friday, August 16.