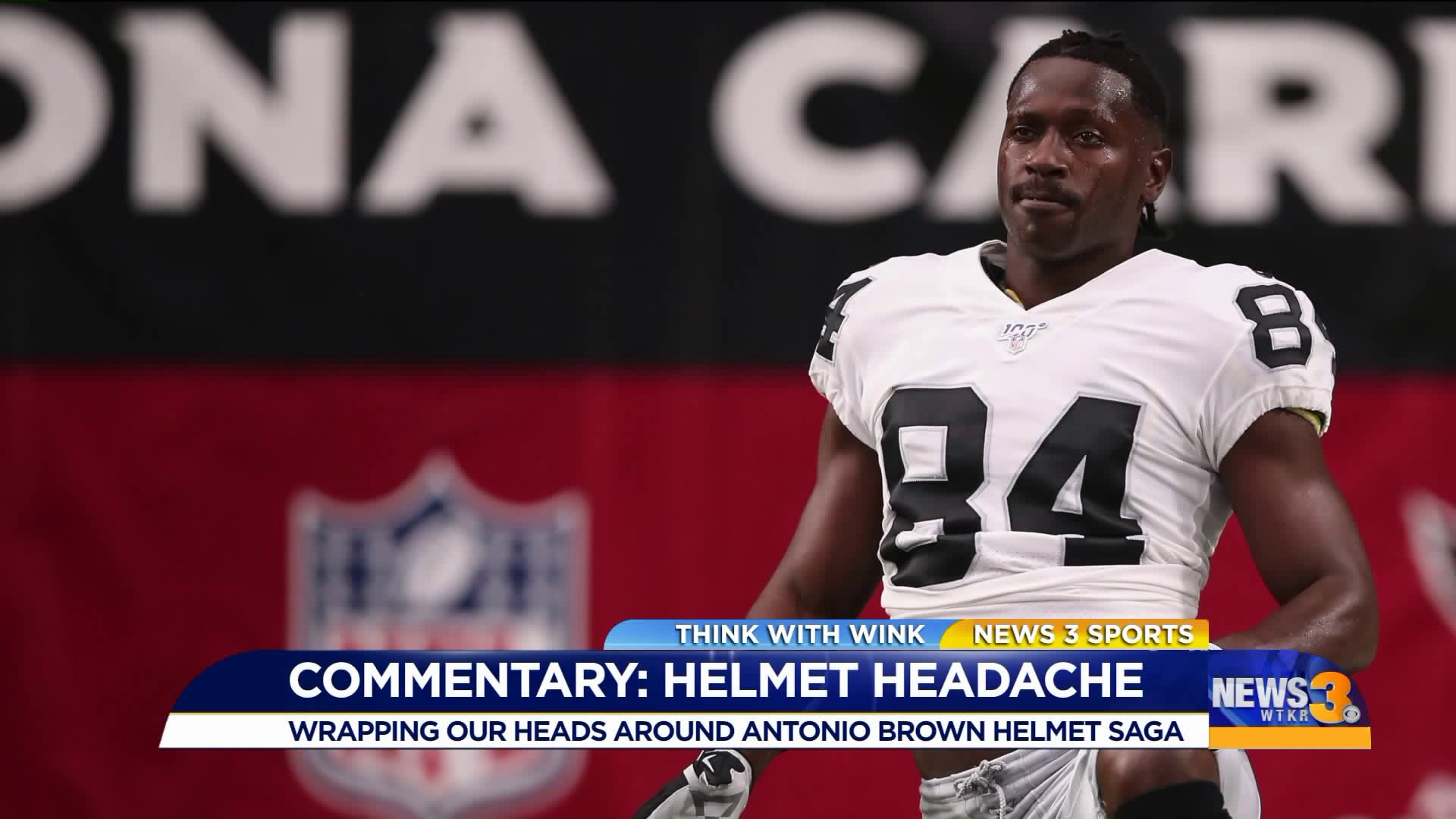 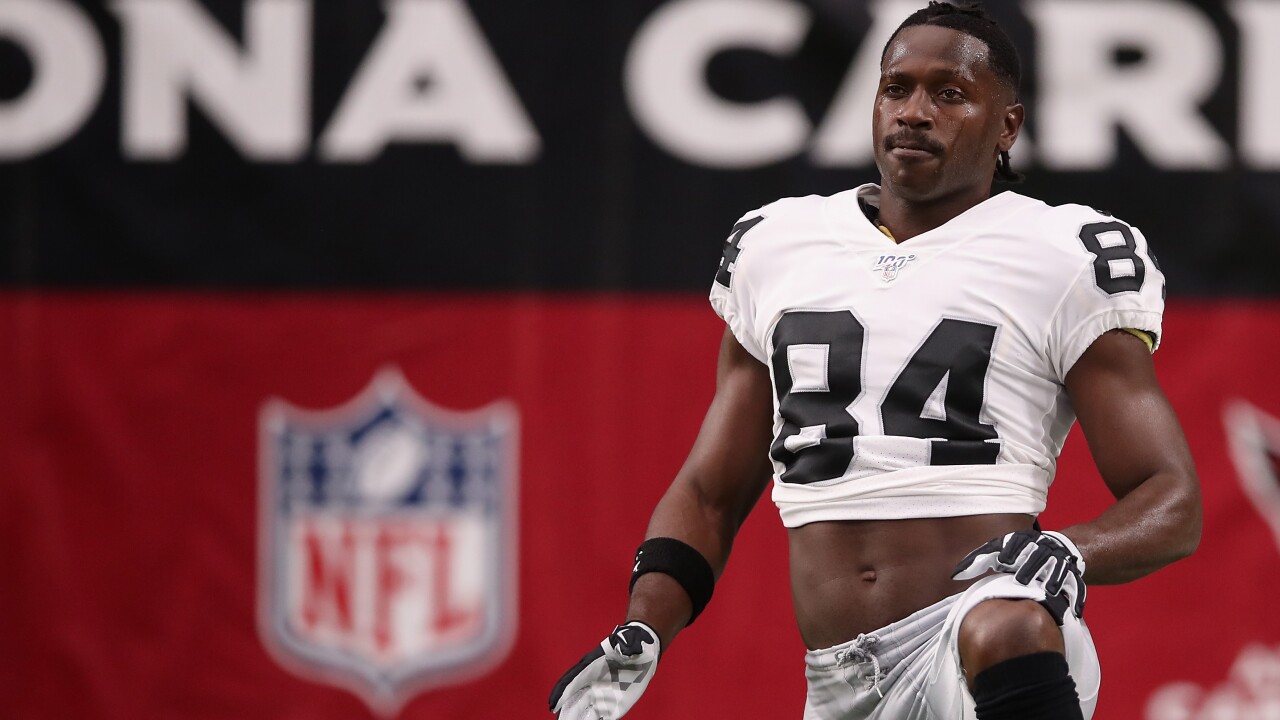 OAKLAND, Calif. - Late Monday night, Oakland Raiders superstar receiver Antonio Brown filed a second grievance with the NFL in an attempt to wear the helmet of his choice - despite the model being banned from the league because it's outdated and unsafe.

In his latest installment of Think with Wink, News 3 Sports Director Adam Winkler weighs-in on Brown's helmet headache and why his camp apparently thinks we have short-term memory.