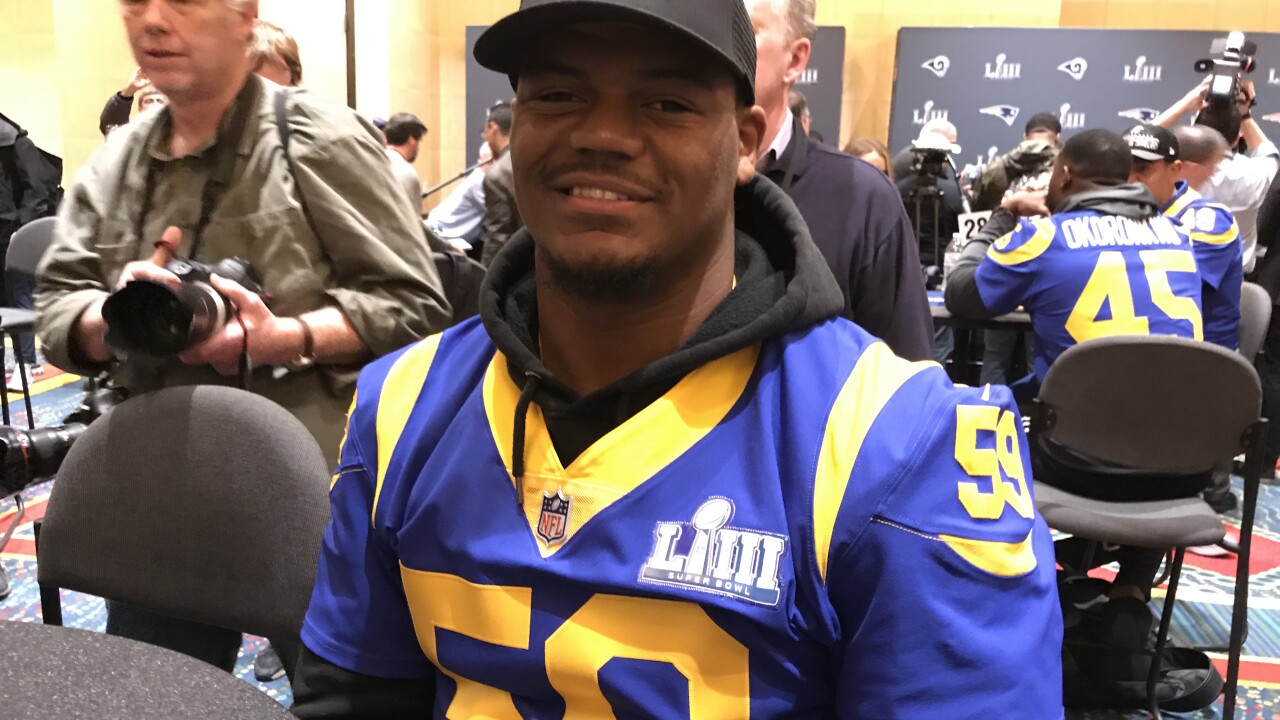 Kiser, entering his second NFL season, sustained a left pectoral injury during Saturday night’s preseason loss vs. the Cowboys. The team announced Kiser’s injury will require surgery – scheduled for Tuesday. There is no timetable for his return.

A fifth-round pick in the 2018 NFL Draft after finishing his UVA career ranked fifth on the program’s all-time tackles list with 411, Kiser played in all 16 games during his rookie season a year ago – a campaign that culminated with a Super Bowl appearance. According to the team website, he was slated to start at the other inside linebacker spot opposite Corey Littleton based on the team’s unofficial depth chart released earlier this month.