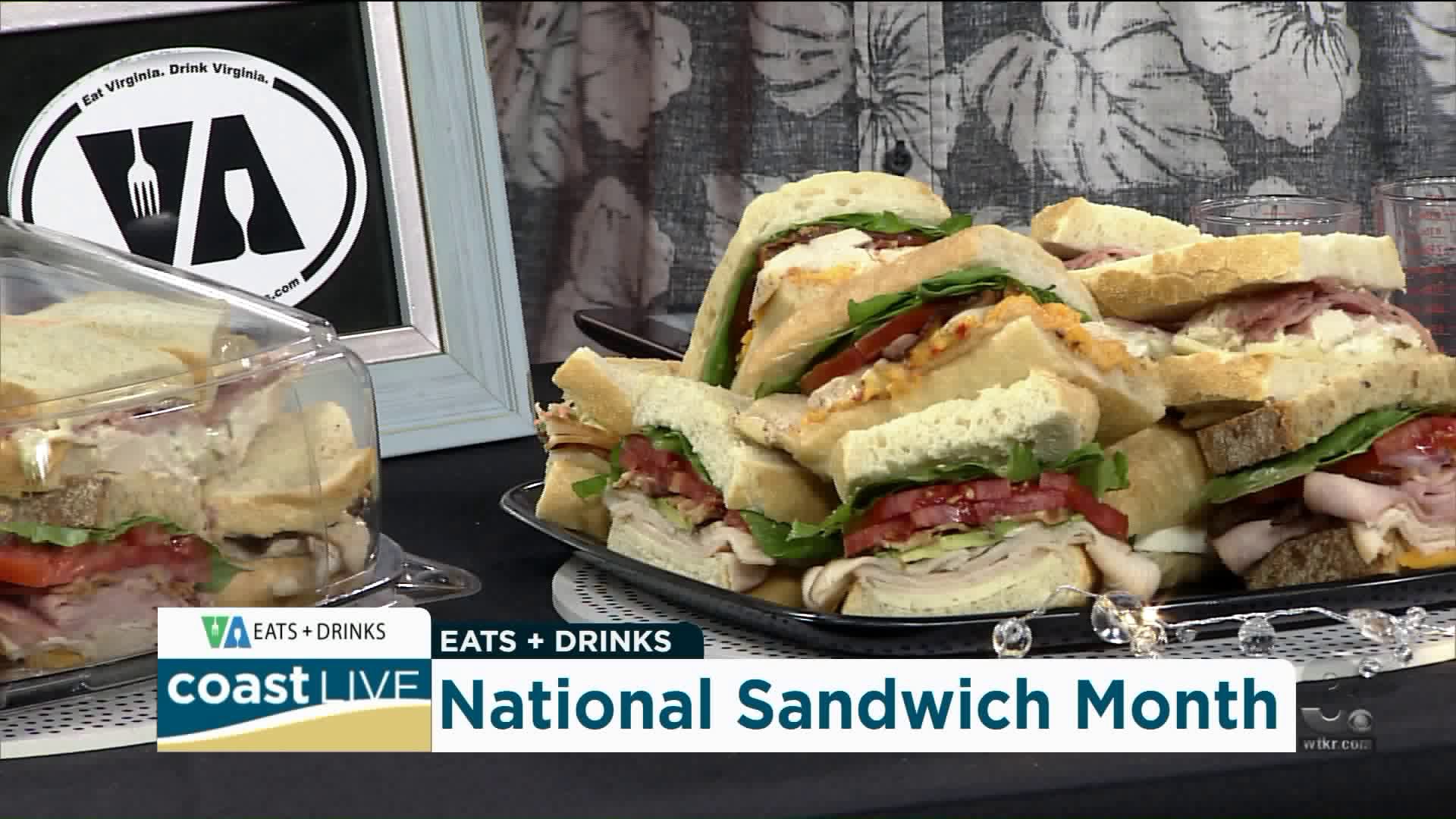 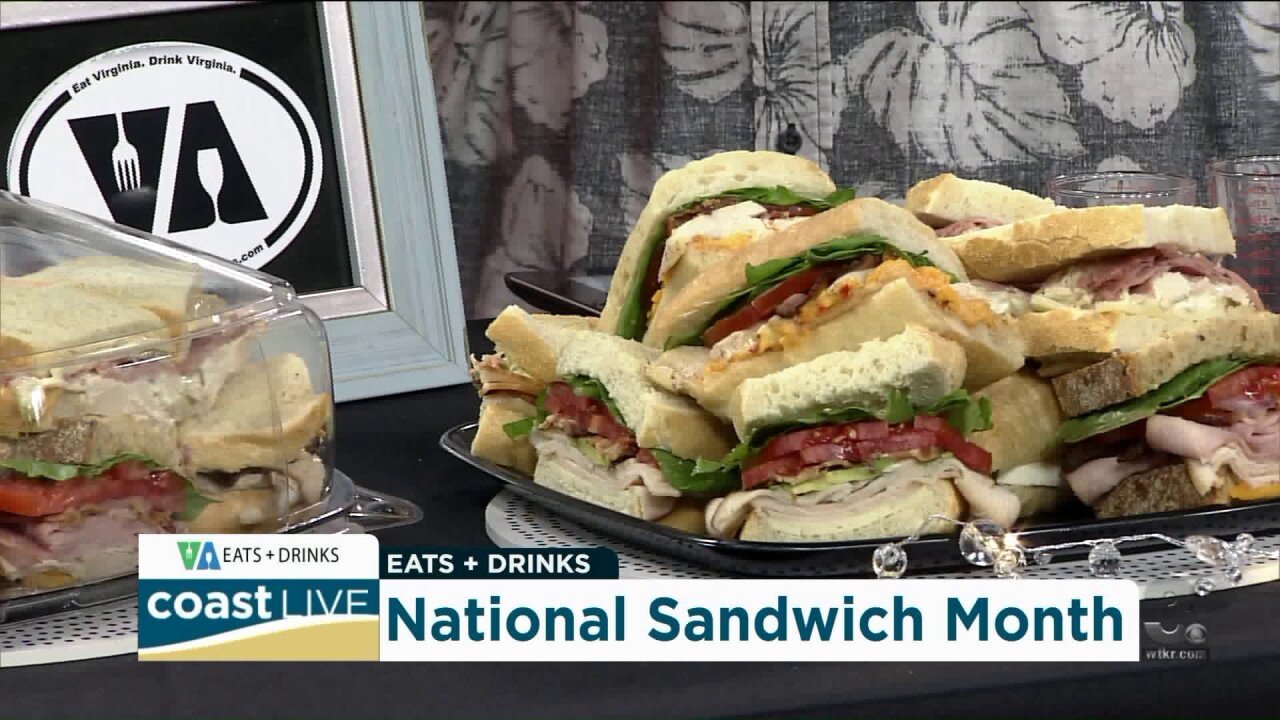 Virginia Eats + Drinks is partnering with Chesapeake Bay Distillery to produce the historically-inspired Four Farthing Spiced Rum. The rum is crafted with many of the spices that would have been found in ships calling port along the downtown Norfolk waterfront, originally known as Four Farthing Point, in 17th and 18th centuries. Rum was the drink of the New World, a bold brew of molasses, a byproduct of sugarcane, found in the tankards of both gentlemen and scallywags.

A huge release party open to the public takes place August 22 at the distillery, located in Virginia Beach. For just $20 folks can sample the rum and cocktails made with it. Bottles of rum will also be on sale for the first time.

We like the rum in a Milk Punch, and our cocktail is also dairy free in celebration of  World Plant Milk Day. Here’s how we make it:

In a cocktail shaker filled with ice, add 3 ounces coconut milk ,1-1/2 ounces of Four Farthing Spiced Rum, 1 tablespoon confectionery sugar, and 1 splash of pure vanilla extract. Shake vigorously and strain into an martini glass and garnish with a light dusting of grated cinnamon and nutmeg.

Other cocktail ingredients from The Fresh Market: www.TheFreshMarket.com

August is National Sandwich Month. TASTE has been crafting sandwiches locally since 1973. There are TASTE locations across Coastal Virginia and in Richmond offering sandwiches and other prepared foods, gourmet specialty foods, and beer and wine.

On today’s segment, we enjoyed these sandwiches from the TASTE store in Norfolk’s Ghent: The Beach Club, Boardwalk, Inlet, Lynnhaven, Northender, and Tidewater

RAY RAY’S AT THE MAYFLOWER

Beloved breakfast chef Ray Labuen’s restaurant, Ray Ray’s at the Mayflower, has opened at the Oceanfront, and Virginia Beach is a tastier place because of it.

The chef began cooking early in life in his native Palm Springs, Calif., and has made Virginia home for the past 25 years cooking at such notables as Belvedere Coffee Shop and Doc Taylors. The chef is noted for his over-the-top breakfast sandwich, The Ray Ray.

It now consists of two eggs over hard atop a chorizo sausage patty, country ham, bacon, Parmesan tomatoes with cheese on a sweet Filipino-Hawaiian bun. Another delicious and unusual dish are the Ube Pancakes, a brilliant purple offering made with a type of purple yam.