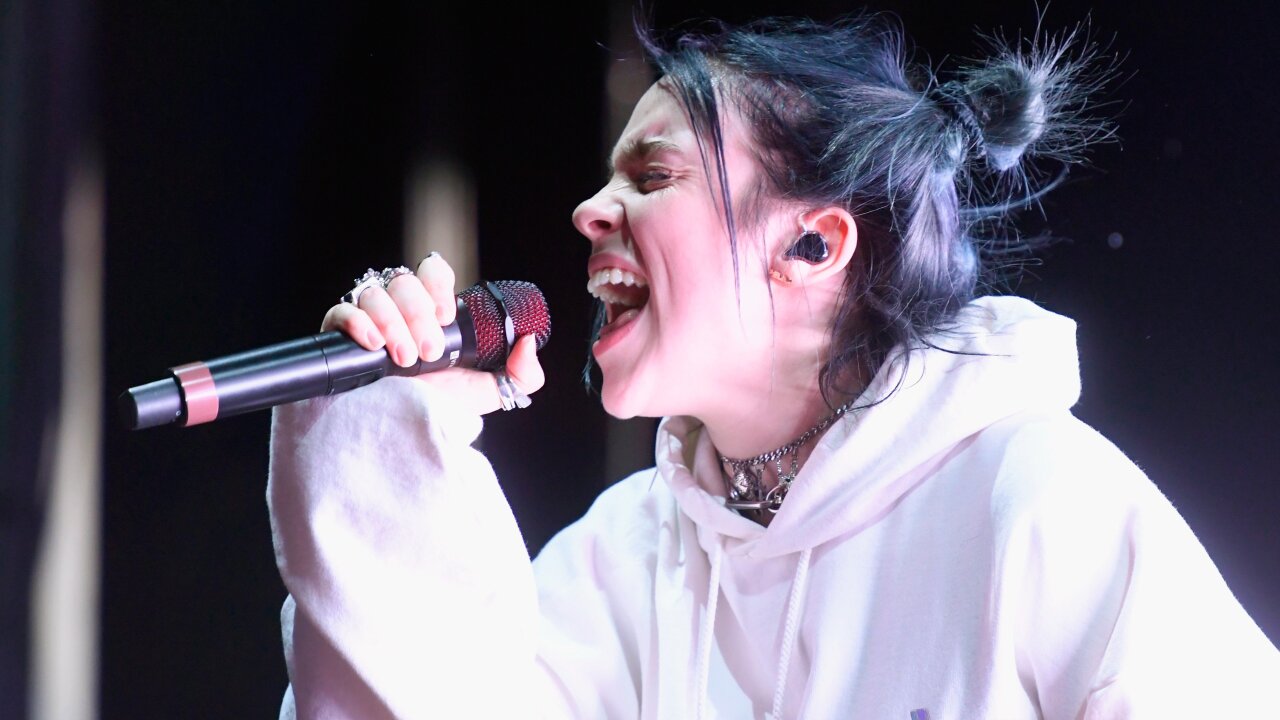 Billie Eilish, performing in this photo at Coachella, has a No. 1 hit. 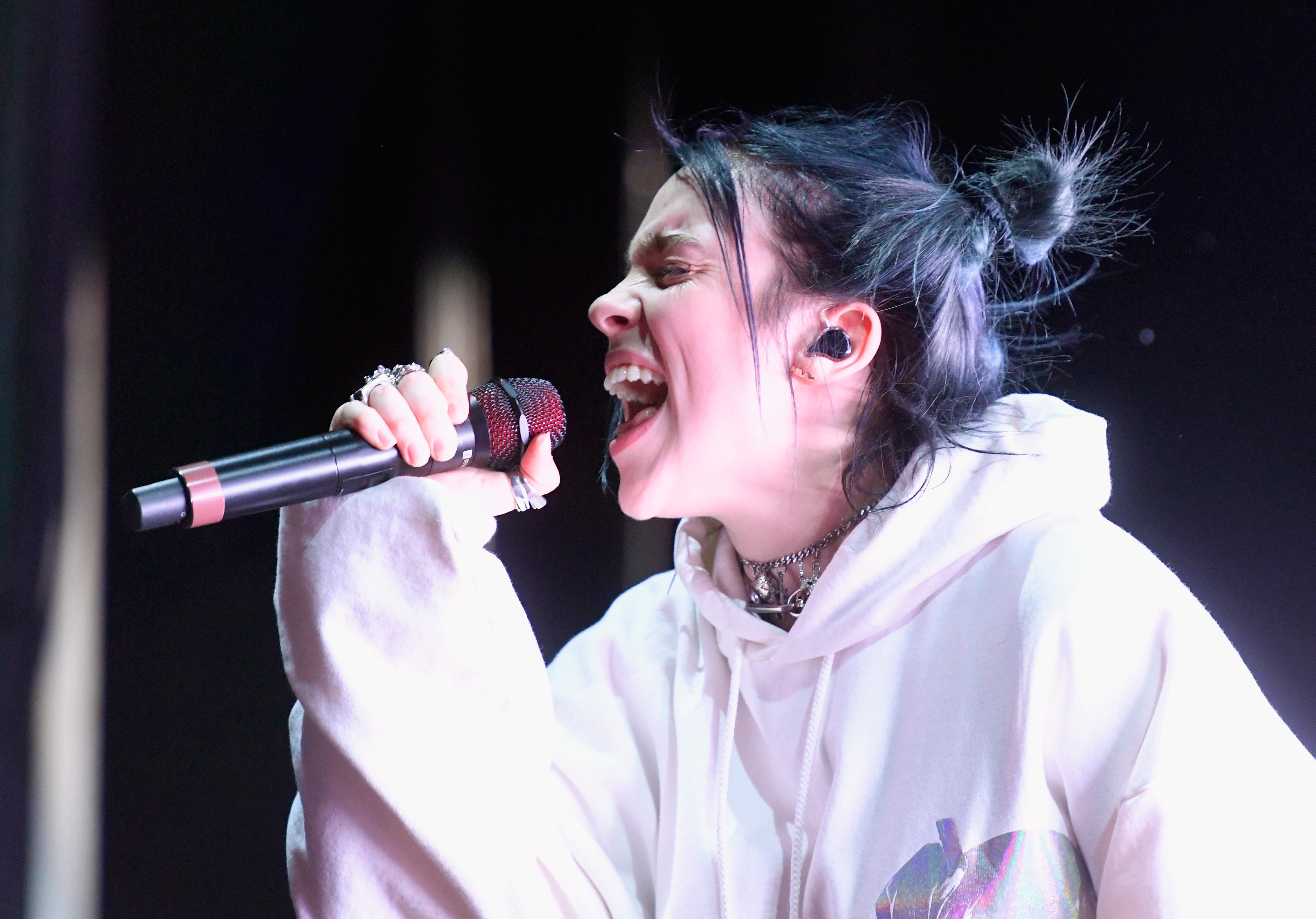 Eilish’s “Bad Guy” rose from No. 2 to No. 1, finally toppling the country rap song featuring Billy Ray Cyrus, which had a record-breaking 19-week run at the top of the Hot 100.

“Bad Guy” is the first No. 1 hit for Eilish, who only rose to fame within the past few months after the release of her debut album, “When We All Fall Asleep, Where Do We Go?” The album has bounced around the Billboard 200 for months.

A few weeks ago, “Bad Guy” was re-released with a verse by Justin Bieber, which helped give the song a fresh boost.

“Gold teeth, my neck, my wrist is froze (So icy)/ I got more ice than, than the snow/ That guy, don’t act like you don’t know/ That guy, so critical (skrrt),” the verse begins.

If Lil Nas X and Billy Ray Cyrus return to the top spot, they will become the first in US history to rule the Hot 100 for 20 weeks.