Alarming number of people in the U.S. are taking their own lives 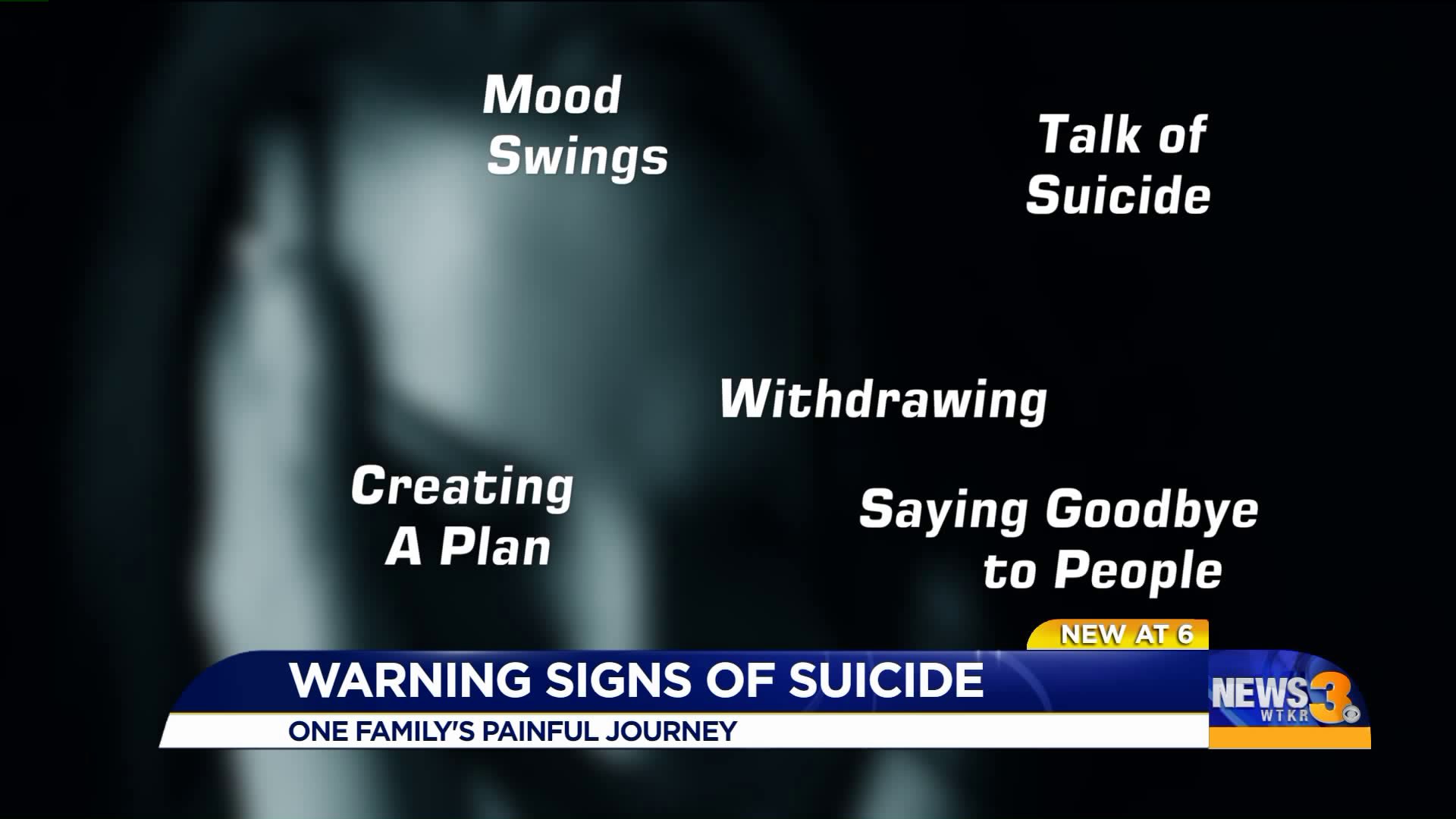 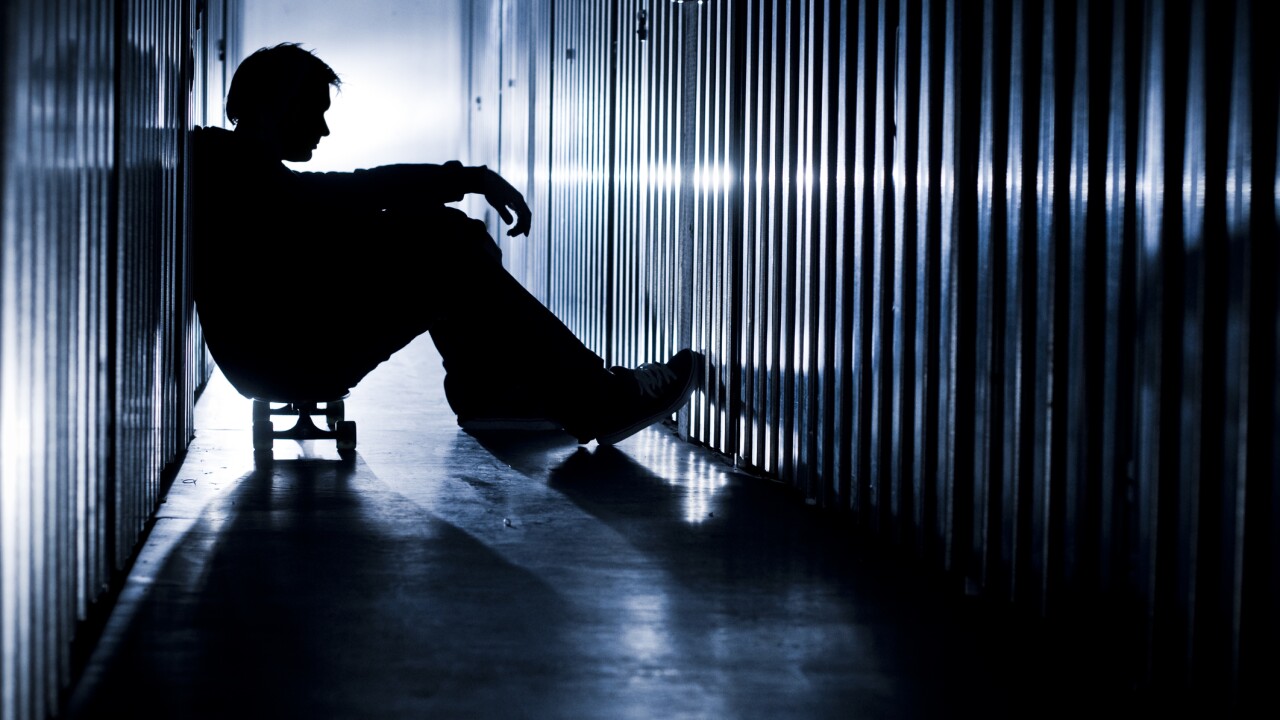 HAMPTON ROADS, Va. - Suicide is heartbreaking for any family who has experienced it.

The Centers for Disease Control and Prevention reports that suicide is a serious public health problem that can have lasting harmful effects on individuals, families and communities.

They said while its causes are complex and determined by multiple factors, the goal of suicide prevention is to reduce factors that increase risk and increase factors that promote resilience.

The pain is all too familiar for Kym Bach and her family.

“He was amazing, very likable, so friendly - so that’s why it was even bigger shock,” Bach sat down with News 3 to talk about her son, 20-year-old Evan Collins.

The young man took his own life about eight years ago, leaving his family devastated.

Bach said she didn’t think he would ever kill himself. She thought he was engaging in certain behaviors like self-harm for attention, but then said she realized how wrong she was.

Bach said her and her husband rushed home after getting a frantic call from her daughter.

She arrived at the house to find first responders surrounding her home.

“He had a self-inflicted gunshot wound to the chest,” said Bach. “It was the worst day of my life for sure.”

She said her son, who was on the volunteer rescue squad and knew some of the first responders at her house that day, was gone.

Evan’s death is part of a terrible growing trend in the country.

The CDC reports suicide rates in the United States have risen nearly 30% since 1999, and mental health conditions are one of several factors contributing to suicide.

Information and statistics that are very concerning to clinical social worker Chris Gilchrist.

“I have never been in the presence of someone talking about suicide without knowing it was preventable,” said Gilchrist.

Experts say suicide is the 10th leading cause of death and is one of just three leading causes that are on the rise.

The CDC reports that it’s a large and growing problem.

They said there were 45,000 deaths in 2016 - which is one death every 12 minutes - and added suicide is rarely caused by a single factor.

She said her son was secretly drinking a lot, upset over a relationship and had previously inflicted harm on himself, which are problems experts say can contribute to suicide.

Experts said many people who die by suicide are not known to have a diagnosed mental health condition at the time of death.

They also say the economic toll of suicide on society is immense as well. Suicides and suicide attempts cost the nation approximately $70 billion per year in lifetime medical and work-loss costs alone.

For the past three decades, Gilchrist has been helping victims through therapy. She said loved ones are left constantly reflecting on the suicide of their loved one.

“You are riddled with three main questions: Why? How could you? What if?”

She organizes a massive event at Mount Trashmore to raise awareness in September. Click here for more information on the event.

“It’s not just the loss; it's a trauma. It’s traumatic, and there are no goodbyes and there’s a stigma,” said Gilchrist.

Gilchrist said she believes part of that stigma happens because of the way we talk about suicide.

“We still say, 'to commit suicide.' We don’t say, 'to commit cancer,'" said Gilchrist.  “So, I say, 'die by suicide,' 'lost her battle with depression,' 'took their own life and didn’t get treatment for their depression.'"

Bach has undergone a lot of therapy and now shares her story to help others.

Below are some of the risk factors for suicide from the CDC:

A combination of individual, relationship, community, and societal factors contribute to the risk of suicide. Risk factors are those characteristics associated with suicide—they might not be direct causes.

Places to get help: