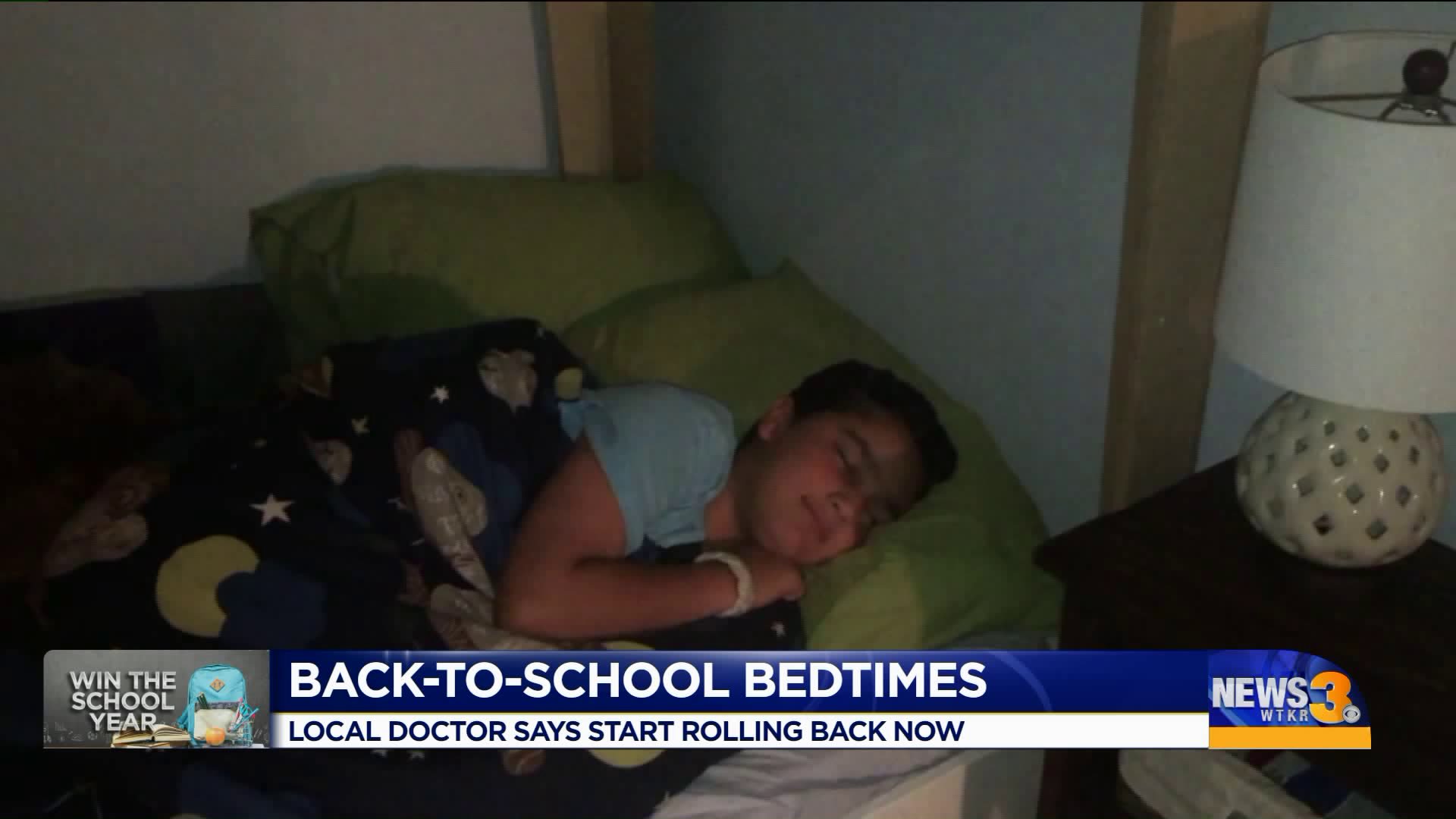 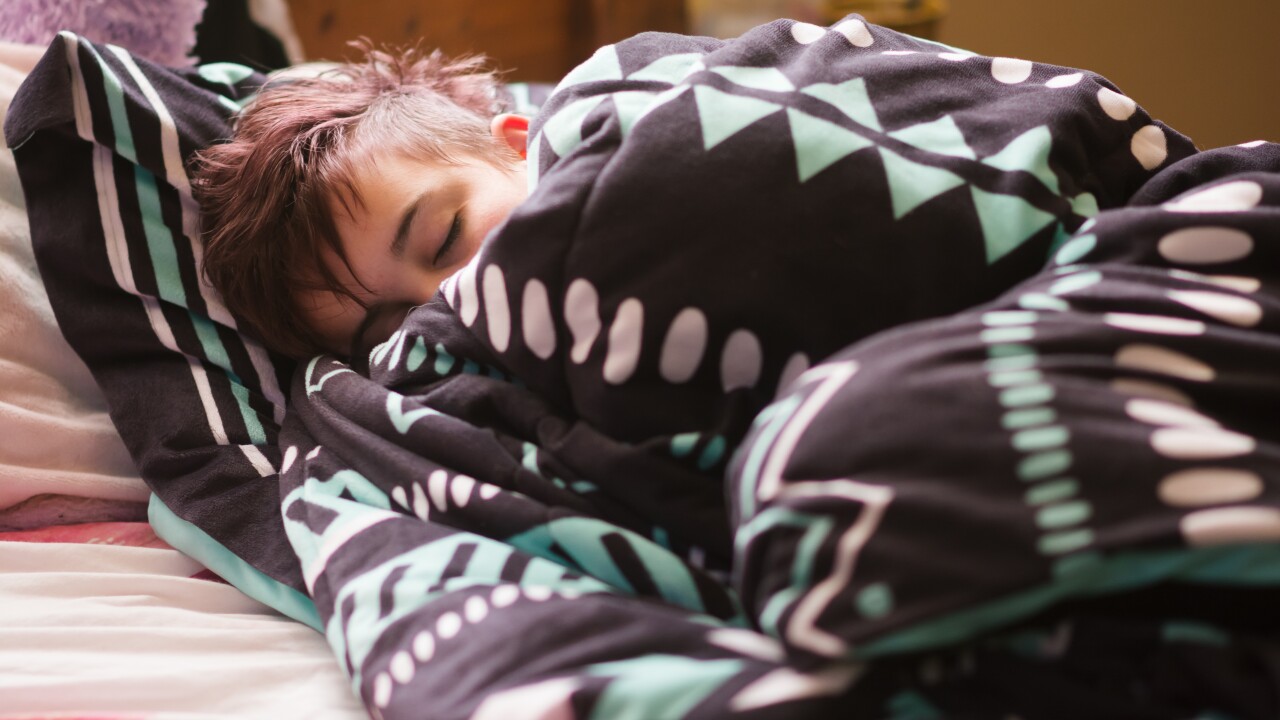 One of the hard parts about going back to school for a lot of kids is adjusting back to an earlier bedtime.

That's why instead of waiting until the night before school to hit the pillow earlier, local experts say give your kids a couple weeks to adjust.

"Try to move their bedtime (earlier) by 15 minutes every other day until they reach the desired bedtime," said Dr. Vandana Dhawan with Sleep Specialists of Tidewater in Virginia Beach. "If they're off by two-to-three hours then it'll take two-to-three weeks to adjust their sleep clock."

She also suggests getting kids exposed to sunlight as soon as possible in the morning because the bright light will aid in resetting a sleep clock.

Dr. Dhawan tells News 3 that older kids need 9-to-10 hours of sleep a night and, ideally, elementary-aged children would get 11-to-12 hours. Knowing that's not always realistic, she says it's important a child gets as much quality sleep as possible.

"[Lack of sleep] will affect their grades in school, their attention span and sleep deprivation is associated with disorders we see in kids like Attention Deficit Disorder. It can make it worse," she said.

Once school starts and a child reaches their desired bedtime, Dr. Dhawan says there are some steps that can lead to a better sleep:

Natural sleep aids, like melatonin, should be used as a last resort, she says.

“If you have to use melatonin in a kid to get them back to their sleep schedule, I would suggest to use a smaller dose. 3-5 milligrams of melatonin that can be used an hour prior to bedtime," said Dr. Dhawan, adding that melatonin use shouldn't exceed three weeks because of evidence that it can impact growth.

And parents, she says, can adjust their nighttime routines to help, whether that means going to bed earlier or keeping the level of activity outside the bedroom to a minimum.

A good night's sleep can be one of the keys to a successful school year.