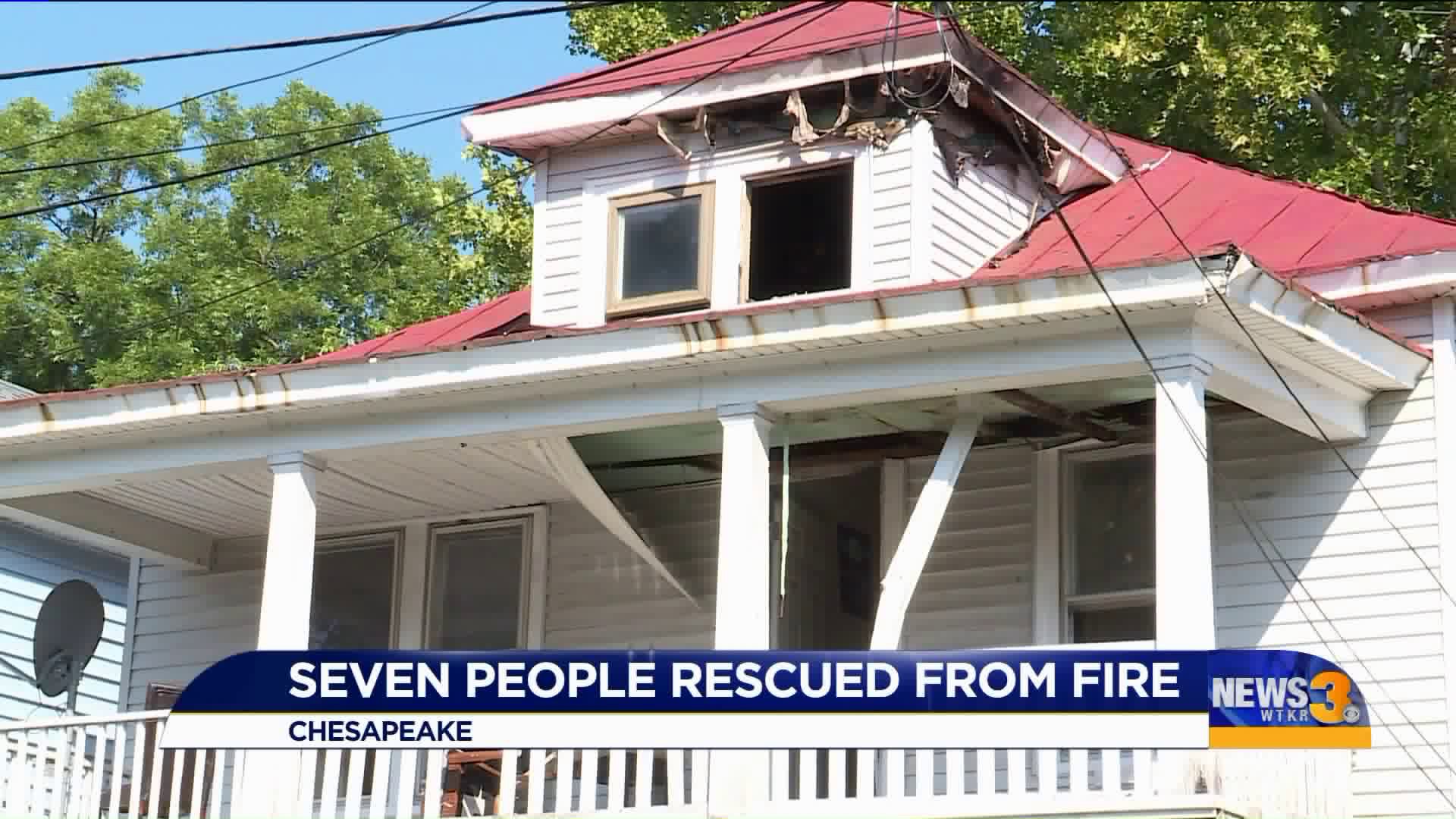 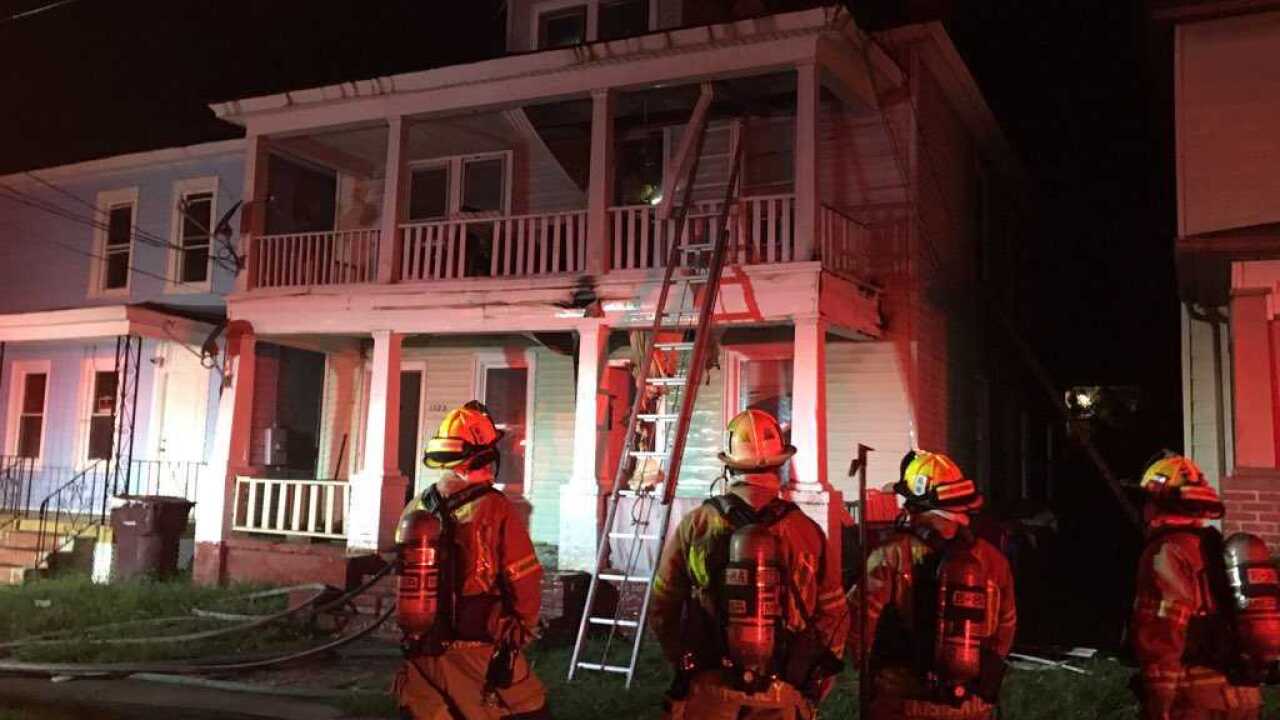 CHESAPEAKE, Va. - A family of seven in Chesapeake was rescued by firefighters Monday morning around 3 a.m., after being trapped on the second floor of a burning home.

According to officials, the seven people, which included two children and five adults, were reached by a rescue ladder firefighters used at the home located in the 1300 block of 21st Street in South Norfolk.

Officials said no one has been hurt and that the fire was quickly extinguished and called under-control at 4:03 a.m.

The cause of the fire was found to be from a grill that was used on the second story balcony.

Seven people rescued by #Chesapeake firefighters after being trapped on the second floor of burning home. https://t.co/yQn1lLjADy pic.twitter.com/9pCEqwVCMX

The Red Cross is assisting residents with lodging arrangements.

The family is asking for help via a GoFundMe page here.

Firefighters remind residents that grills should be kept at least 10 feet away from a home or any combustible material. 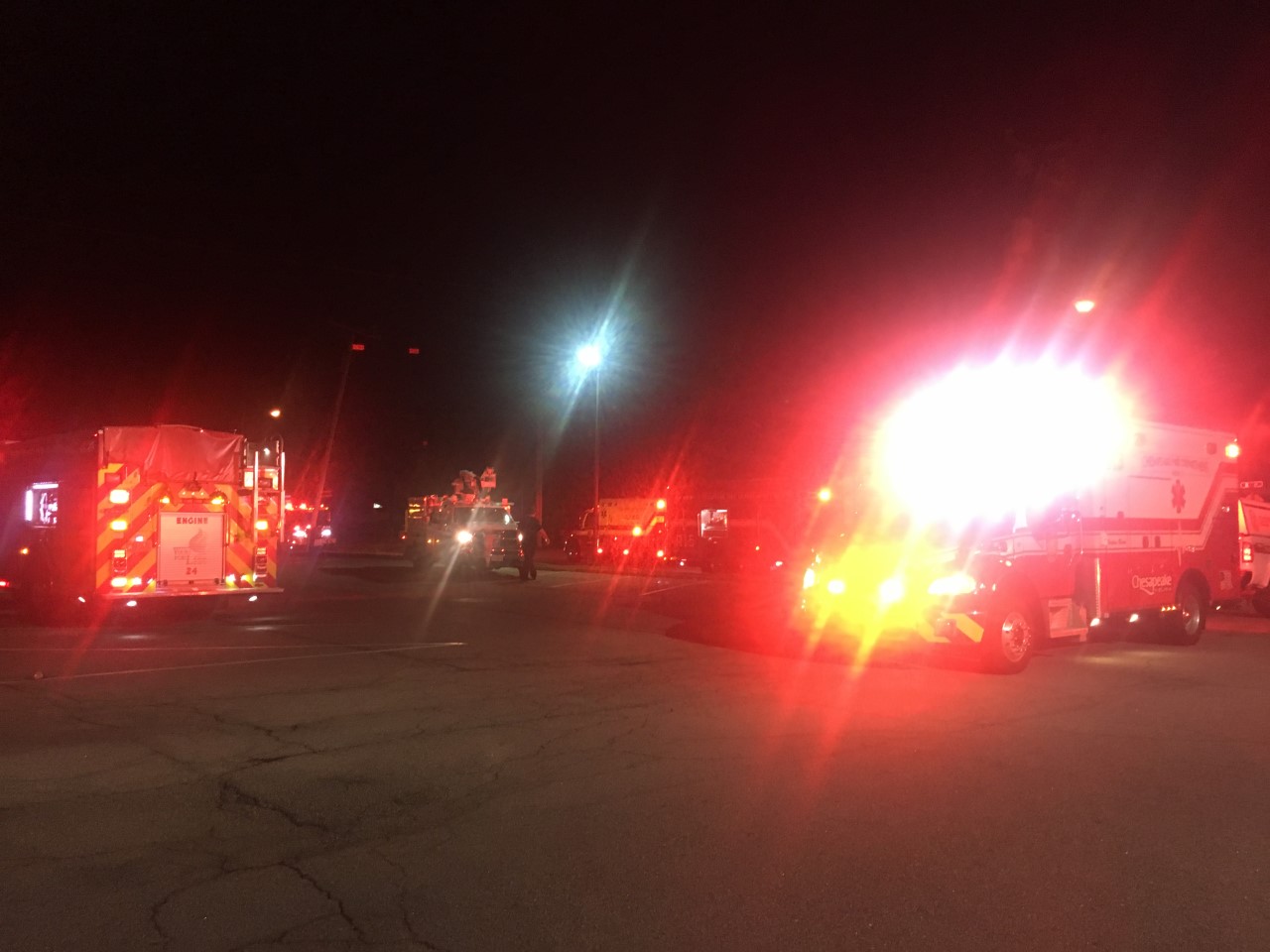