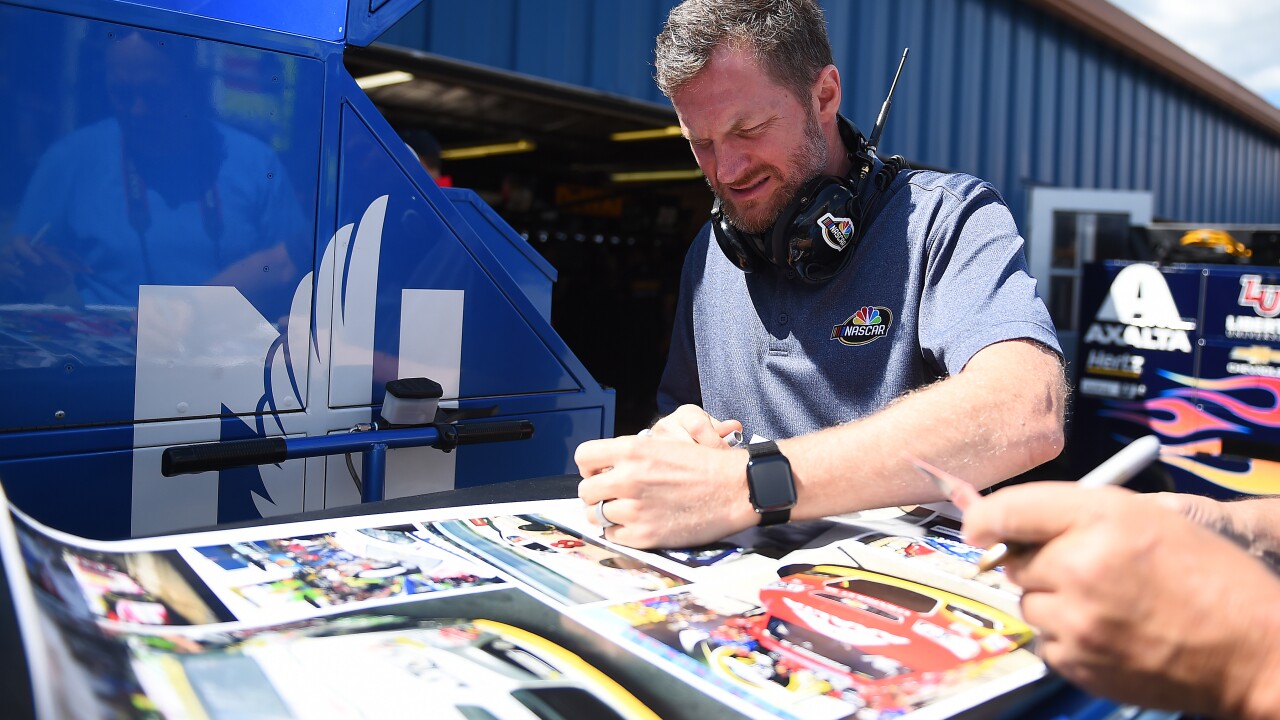 NASCAR paid back the first responders of the plane crash that Dale Earnhardt Jr. and his family survived with a night at the races.

The Carter County Tennessee Sheriff’s Office said it got free tickets to the Bristol Motor Speedway night race along with others who responded to the crash.

“We had a great time with our first responder family at the BMS night race! A big thank you to NASCAR for giving us and all the agencies that responded to Dale Jr.’s plane crash free tickets!,” it said on Facebook.

Earnhardt, a famed former NASCAR driver and current racing analyst, was landing at Elizabethton Municipal Airport in east Tennessee on a private jet with his wife and daughter Thursday afternoon when it crashed into a fence at the end of a runway and caught fire, officials said.

All five people on board, including the two pilots, escaped and were taken to the hospital out of precaution. Earnhardt was released after a few hours.

Although he was scheduled to be at the race, NBC Sports, Earnhardt and his team agreed that he should take the weekend off to be with his family.