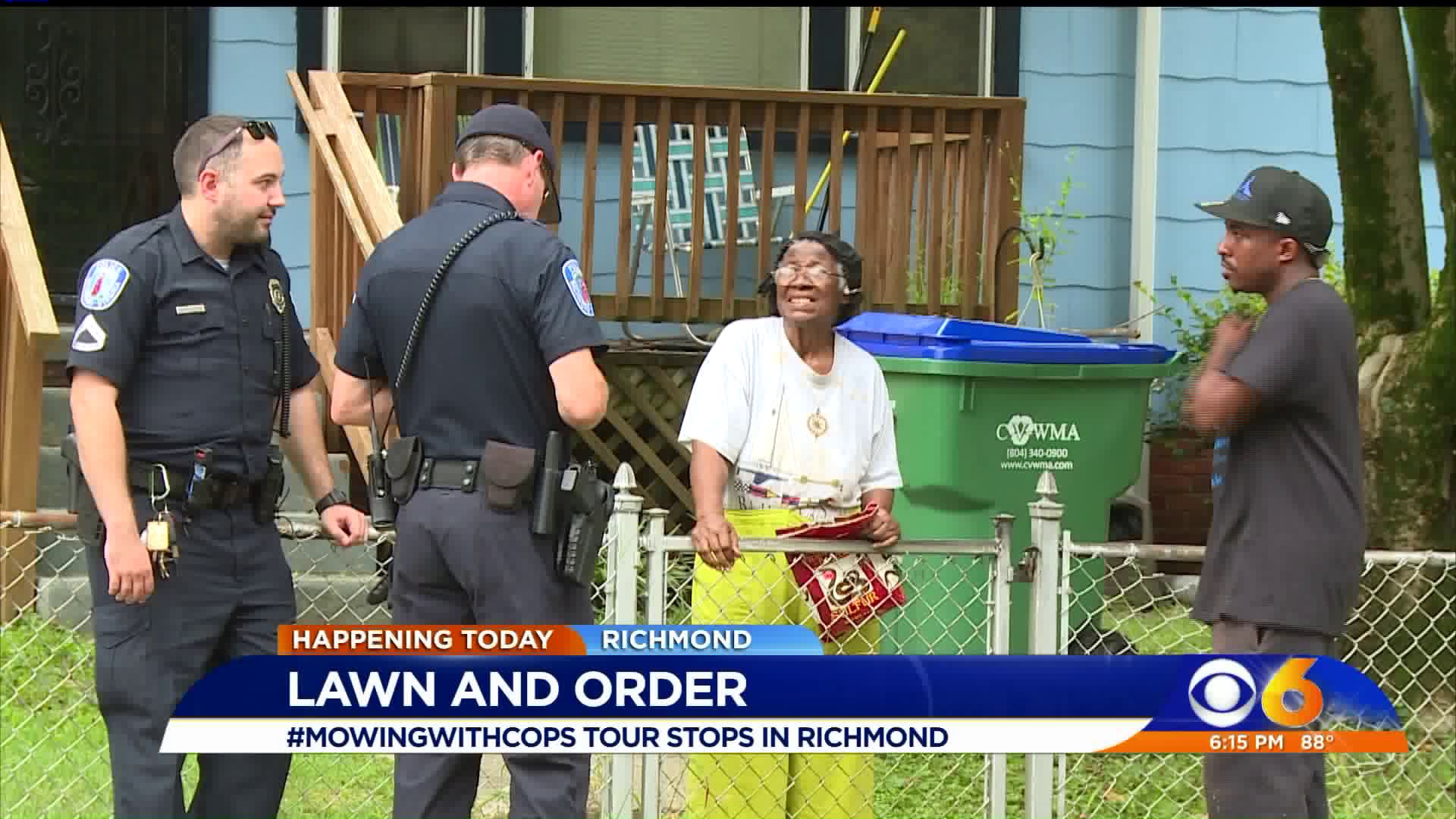 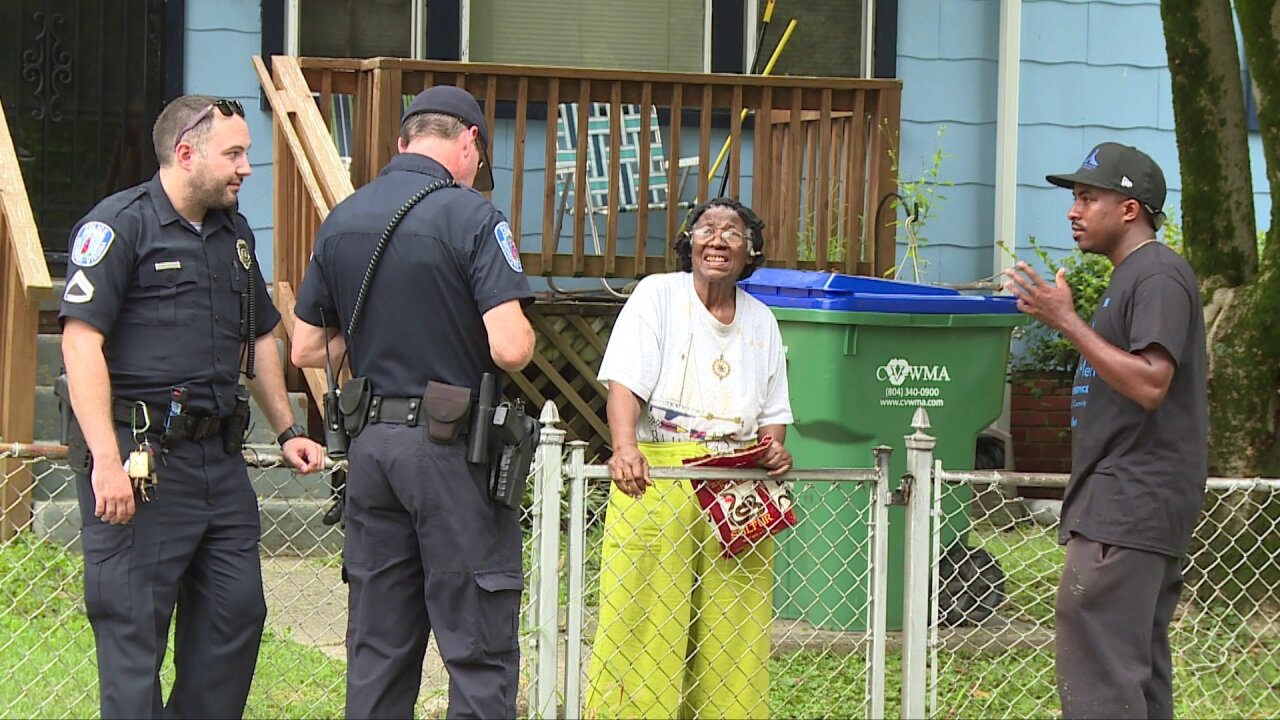 RICHMOND, Va. - A man who travels the country mowing lawns for people in need returned to Richmond for the second time this year.

Rodney Smith Jr. has been traveling state-to-state mowing lawns with police officers as part of his new Mowing with Cops Tour, CBS 6 reported.

Smith called Fountains "one of the sweetest ladies you will ever meet."

"After getting done with Mrs. Fountains' lawn, she came out and talked to us," Smith told CBS 6. "She was married for 52 years. Her husband, who was a preacher, passed away three years ago. She told us stories about him. She misses him dearly."

The officers told Smith one of the biggest challenges of the job is staying up late.

The officers said they "stay busy non-stop" during their shift.

The pair, who have been on the force for more than four years, said community engagement is one of their favorite aspects of the job.

"I'd say doing stuff like this," Costley said. "Genuinely helping the community."

“And helping the best people on the worst days,” Saunders added. 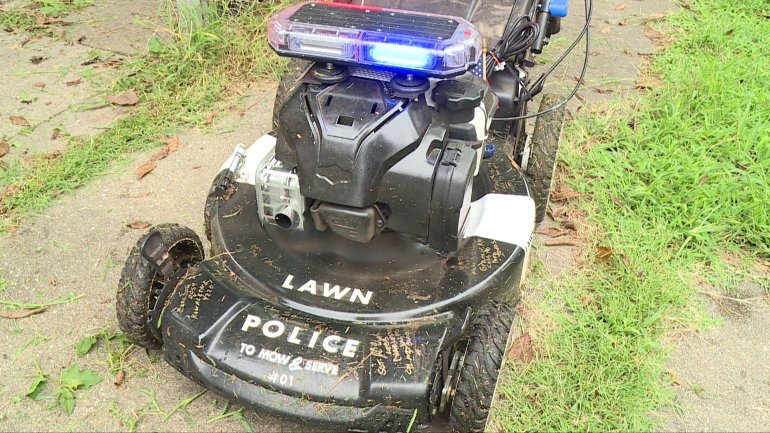 Smith said he wanted to be a police officer growing up, so he is doing this to thank police for their service as well as to rally the community around those who serve and protect.

Mowing lawns for community members who need it is part of his Raising Men Lawn Care Service foundation, in which he also provides free lawn care to the elderly and disabled.

“It just started innocently. I didn’t expect to see kids out here mowing laws as part of the program,” Smith said. “When I was young, I just disliked mowing lawns, but God took something I disliked and turned it into something. And now I’m doing it every single day for free.”

He said he cuts grass across the country in hopes of inspiring children around the country to get involved in community service.