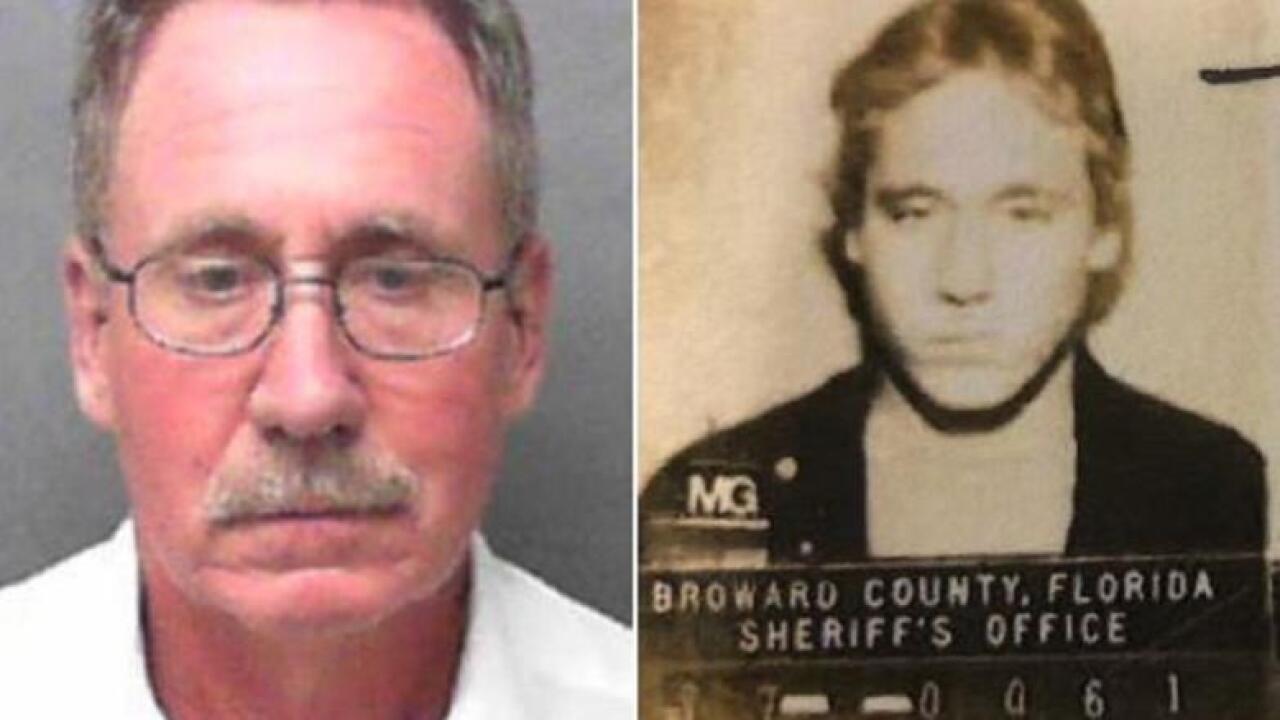 A Florida woman who woke up to a stranger sexually assaulting her 36 years ago may finally get justice after DNA helped crack the brutal rape case.

The attack happened on August 22, 1983, in the victim’s home in Coral Springs. The woman was in her bedroom about 6 a.m. when a man held a steak knife to her neck, CNN affiliate WPEC reported. When she screamed, he told her to shut up. “I have loved you for months,” he told her after the rape.

At the time, the suspect was described as a slender white male with brown hair, a strong cologne and a heavy Southern accent, said Officer Tyler Reik, a spokesman for the Coral Springs Police Department.

DNA collected at the scene was later sent to a crime lab, but the technology available at the time did not identify a suspect, police said Friday.

The victim reached out to the police

The case went cold — until the victim reached out to the police in March after she saw stories of how investigators are using DNA to solve cases.

Norris, who is serving a federal sentence in West Virginia for armed bank robbery, has been charged with sexual battery with a weapon and is awaiting extradition to Florida.

Suspect has prior assault arrests

The 60-year-old has prior arrests for aggravated assault, assault on a female and kidnapping, authorities said.

This is not the first time Coral Springs police have solved a cold case with updated DNA technology. Earlier this year, they arrested a man who allegedly broke into a woman’s house in the 1980s wearing a ski-mask, put a gloved hand over her face and raped her, the affiliate reported. That man is in jail awaiting trial.

Coral Springs is about 50 miles from Miami.

Recently, DNA has been giving cold cases a second chance.

The most notable was the investigation of the Golden State Killer, who is believed to have committed 12 murders and more than 50 rapes in the 1970s and 1980s. For decades, there were no viable suspects for the attacks. But decades-old DNA that authorities ran through a genealogy website matched to Joseph James DeAngelo 42 years after the attacks began. He was arrested last April.

Since then, several more cases have been resolved.

In April, DNA from a razor used by Arthur Rudy Martinez matched that left by the attacker at the scenes of the murders of two women in the late 1970s. Martinez died of cancer four years prior.