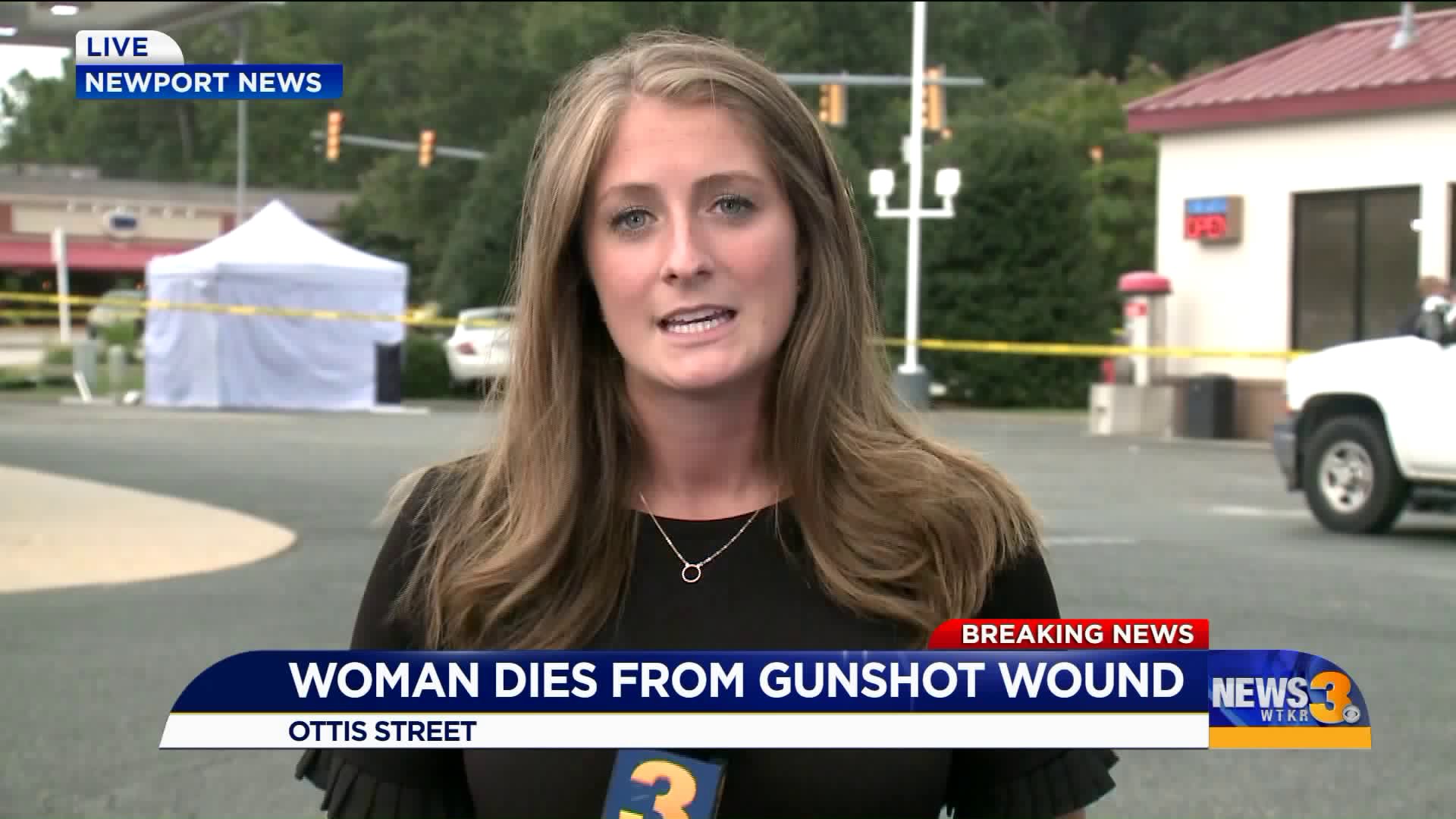 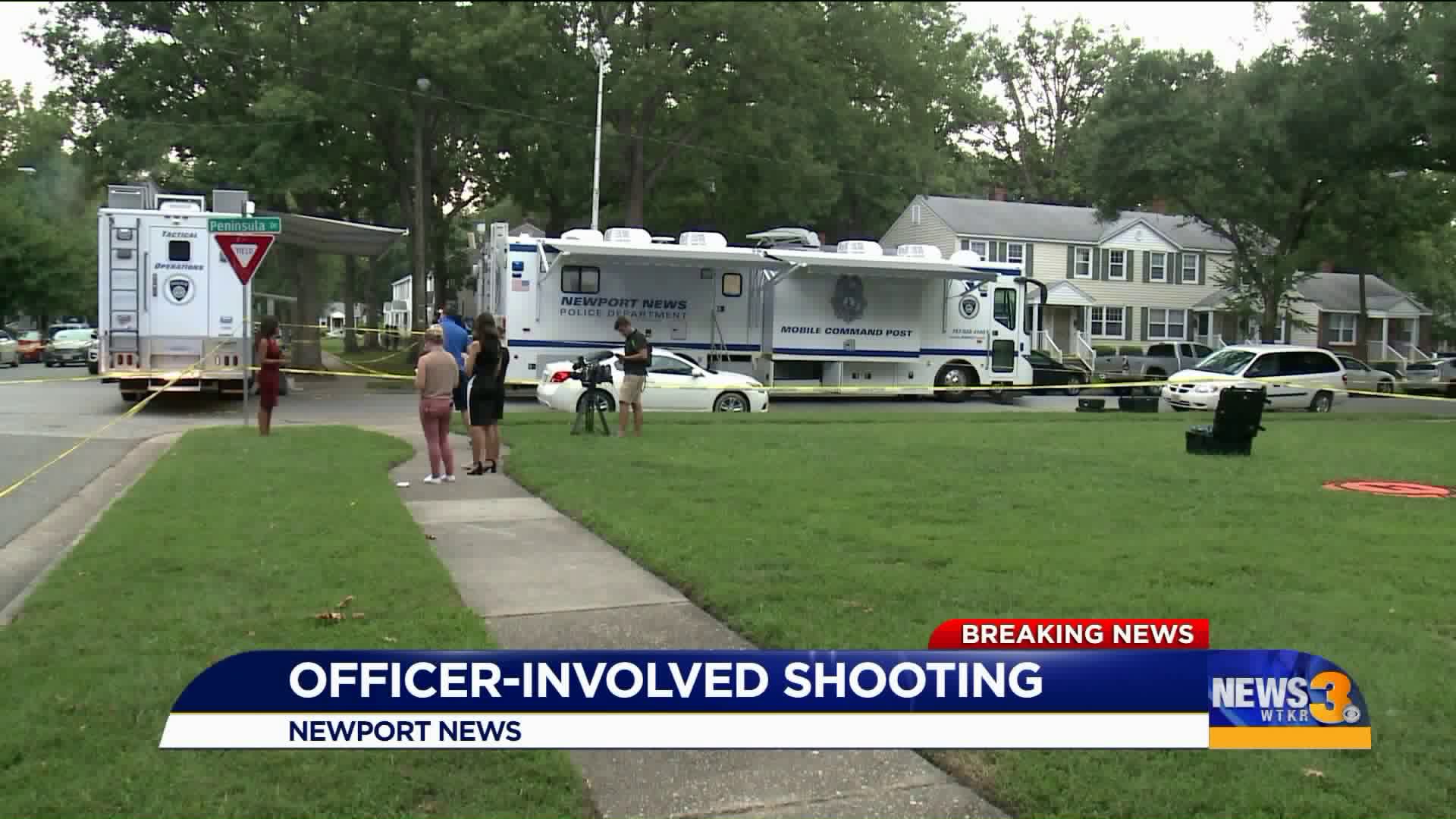 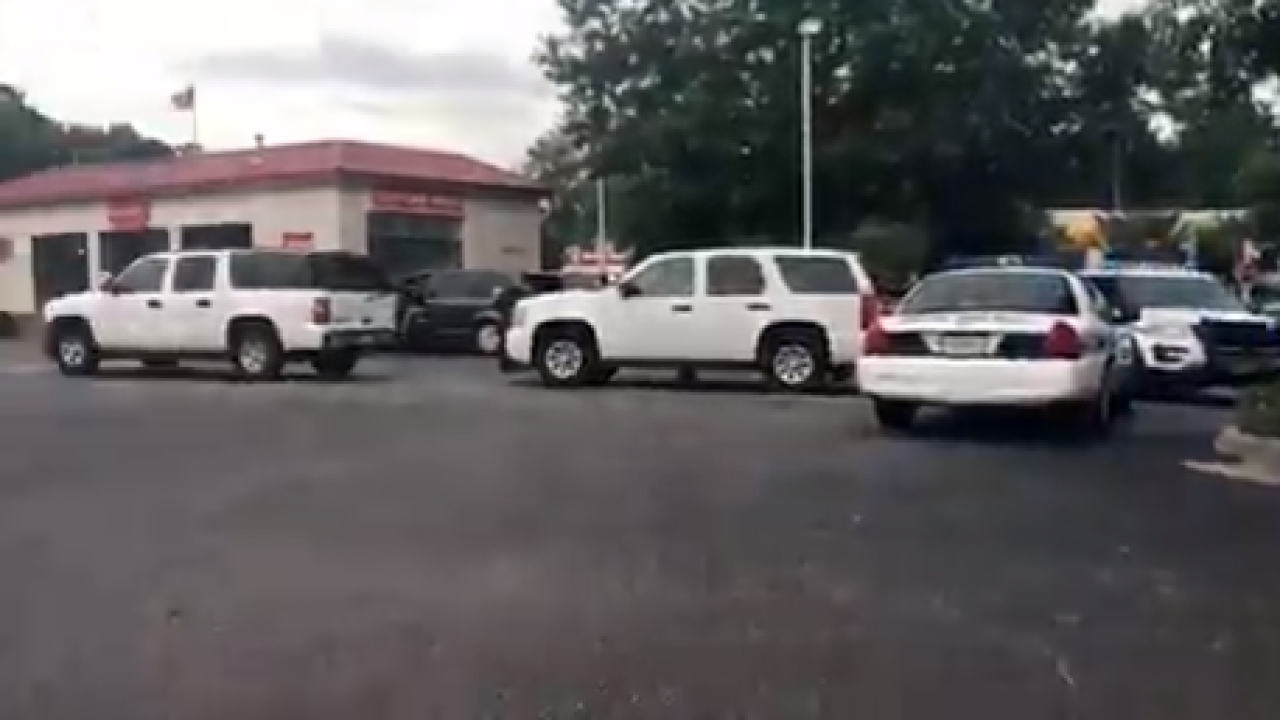 Around 3:34 p.m., officers were dispatched to the 100 block of Ottis Street in reference to a shooting.

When officials arrived they found an adult black female with at least one gunshot wound. The victim was pronounced deceased at 3:41 pm.

Police spoke with reporter Erin Miller, saying that this incident appears to be domestic in nature and took place at the Circle K off Kiln Creek Parkway.

This shooting is connected to the officer involved shooting that was reported to have happened at Peninsula Drive and Fairfax Avenue.

Three people have been shot in the officer involved shooting: one officer, one civilian, and the murder suspect they believe shot and killed the victim.

I just spoke with Chief Drew. Here’s what we know about this homicide:
-IT APPEARS to be domestic
-One woman is dead
-Happened at Circle K off Kiln Creek Pkwy
-Have strong leads on a suspect https://t.co/N5OhFr7BYN via @WTKR3 pic.twitter.com/SkJbB6FPas