Motorcyclist fighting for his life after crash in Hampton 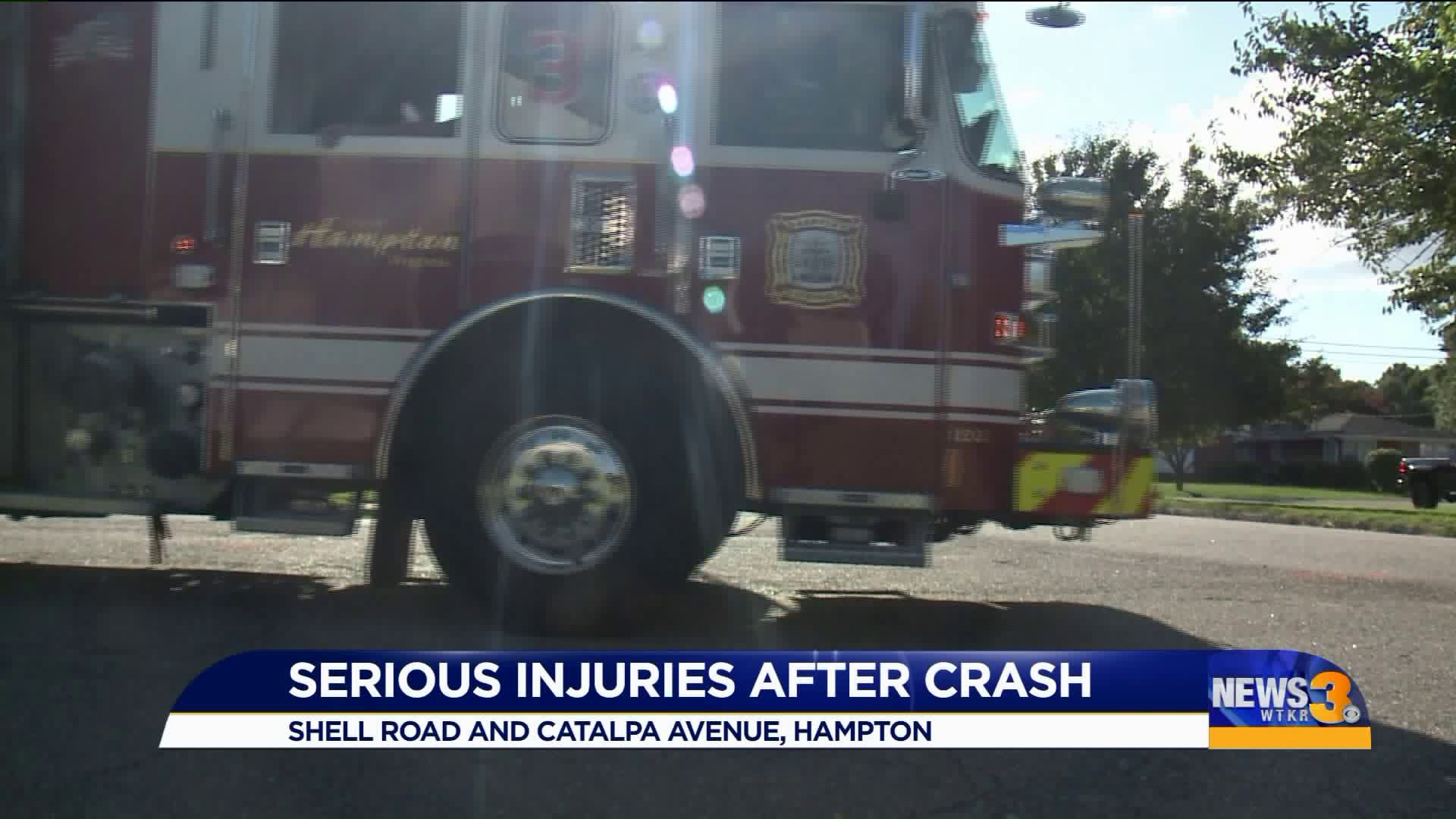 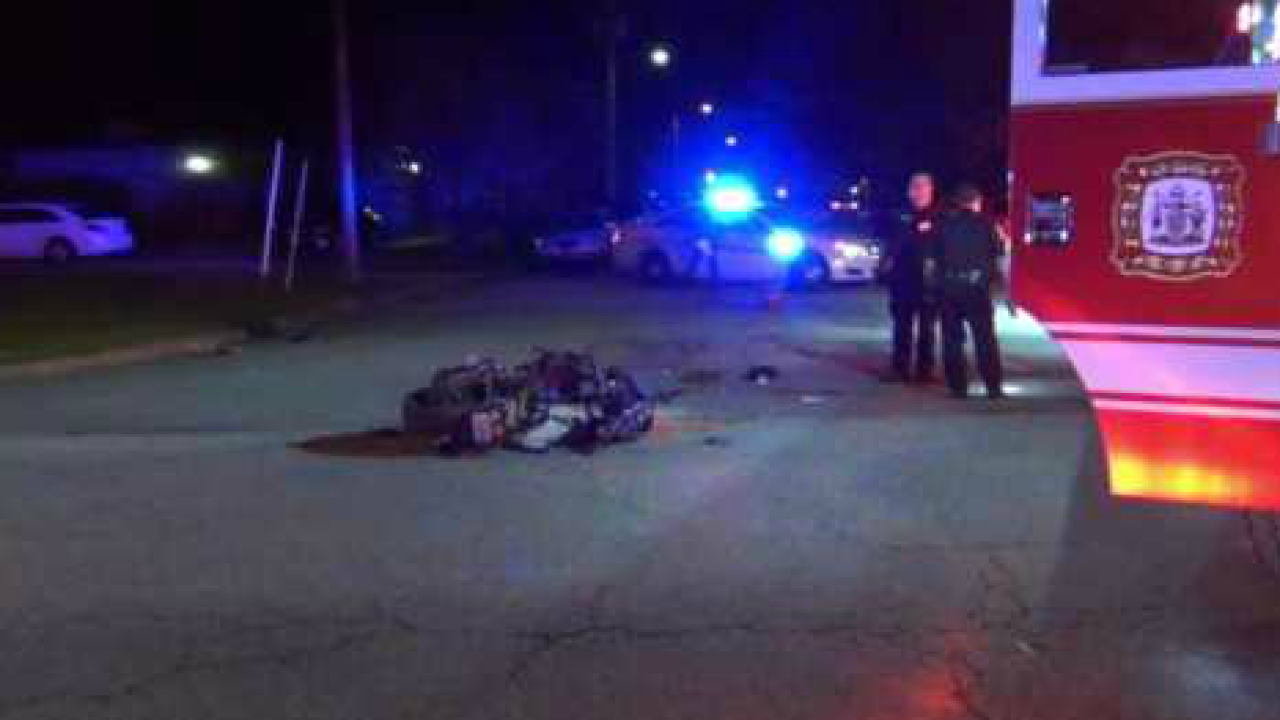 HAMPTON, Va. - A man is fighting for his life after a motorcycle crash took place Saturday night.

Police say the accident took place at Shell Road and Catalpa Avenue. One male was been transported to a local hospital with life threatening injuries.

A mangled motorcycle in the middle of the road was all that was left after the crash.

Ron Bayton walked out of his house late Saturday night and witnessed the devasting aftermath of the motorcycle crash.

“I could see the vehicle on the street, I guess the moped, and it looked pretty bad and I think I saw a shoe that was beside it too,” says Bayton.

Bayton says he is amazed anyone could have survived the accident after looking at the condition of the motorcycle.

Neighbors say it’s not the first time a crash has happened in the area.

Ervin Littleton lives nearby and says drivers have a hard time seeing oncoming cars because of branches on an overgrown tree.

“You have to pull almost out into the intersection to see cars just coming down Shell Road because of a big tree and that hinders people from seeing down the road a little bit, and they pull out a little too far and they’ll hit,” says Littleton.

Littleton says he’s very cautious when he’s at the stop sign because he was almost in an accident himself.

“I’ve almost been hit there a couple of times myself just pulling up to the stop sign trying to see the cars coming from this way on back.”

Littleton says he hopes the city will get around to trimming the tree to help make the road a little safer.