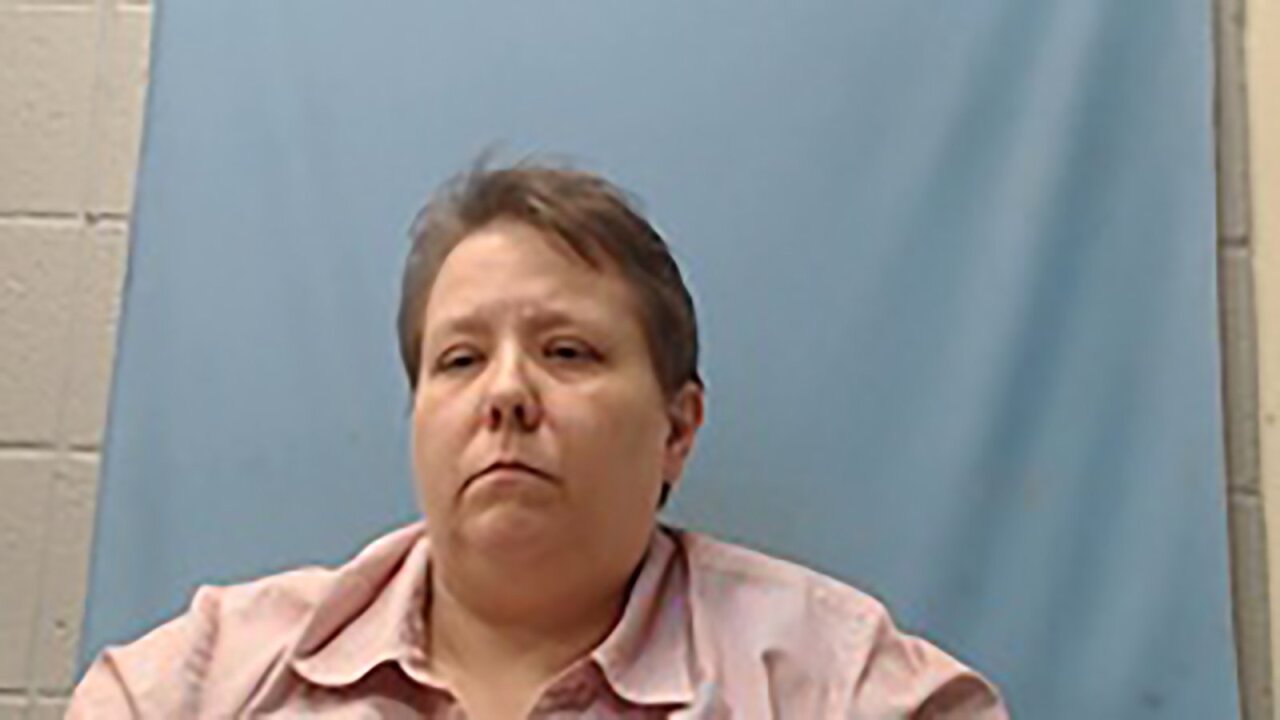 Jerri Kelly was charged with four counts of aggravated assault, false imprisonment and endangering the welfare of a minor.

Four Arkansas teens were going door to door to raise money for their high school football team when a woman held them at gunpoint, police say.

The 10th-grade boys, who are all black and who were not identified because of their ages, were selling discount cards for restaurants and stores in Wynne, Arkansas, on August 7. Jerri Kelly, who told police that she is a former law enforcement officer and the wife of a county jail administrator, stopped them in front of her home, according to a police report.

Kelly, who is white, said she saw the boys making a ruckus, according to the police report. She called the Wynne Police Department to report “suspicious persons” and in a later statement said, “All males were African American, and I know this residence to be white.”

As the boys approached her home, walking up her driveway and standing in her yard, Kelly picked up her revolver and came out to ask what they were doing, according to her statements. Even though they said they weren’t stealing, Kelly told police, she instructed them to get on the ground.

Jerri Kelly was charged with four counts of aggravated assault, false imprisonment and endangering the welfare of a minor.

One boy told officers that he thought it was a joke until Kelly said to “get on the f***ing ground and spread your legs,” the police report says.

When they were on the ground, the boys said in their statements, she told them she would shoot if they moved. She asked whether they knew who she was and whose house it was. When the boys tried to explain what they were doing, they told police, she accused them of lying.

“I thought she was going to shoot me in the head, how she was acting,” one boy said in his statement.

When officers arrived, they found the four boys lying face-down on the ground, with their hands behind their backs, and Kelly standing about 10 feet from them with a gun drawn, according to the police report. One of the officers, who was also a school resource officer, recognized the boys and explained the situation to Kelly. They were allowed to stand, and the situation was defused.

As the boys were walking to the officers’ patrol vehicle, Kelly told them to wait and began gesturing to her skin color and theirs.

“It ain’t about that,” she said, according to the responding officer’s statement. “If you’re going to sell cards, act like you’re selling cards. … Don’t be hanging out up there, and then don’t walk over to my house. Don’t act like that. Be men about it and sell cards.”

Two of the boys told police that Kelly then made them shake her hand.

Kelly told the police that it didn’t appear to her that the boys were selling anything, the report says. “They spent a good five minutes goofing off and screwing around in [the neighbor’s] driveway and up around their house. That’s not selling cards,” she said, according to the report.

Neighbors told an officer that they saw the boys walking down the street, playing and running around, but “nothing out of the ordinary,” the report says.

Kelly, 46, was arrested Monday and charged with four counts of aggravated assault and first degree false imprisonment — both felonies — as well as four counts of endangering the welfare of a minor in the second degree.

Police didn’t immediately take a mugshot of Kelly, but Cross County Sheriff David West — for whom Kelly’s husband works — told CNN affiliate WMC that it wasn’t because of preferential treatment but because of a “medical issue” during her booking. A mugshot was taken later.

It’s not clear whether Kelly entered a plea at her first appearance in court on Thursday. Her next hearing is scheduled for September 30. CNN could not immediately determine whether she has an attorney.

Wynne County Schools Superintendent Carl Easley said in a statement that his district will review the fundraising policy and “will consider banning any door to door sales.”

“We are very concerned for our kids,” he said.