Windsor residents cleaning up after two storms in one week 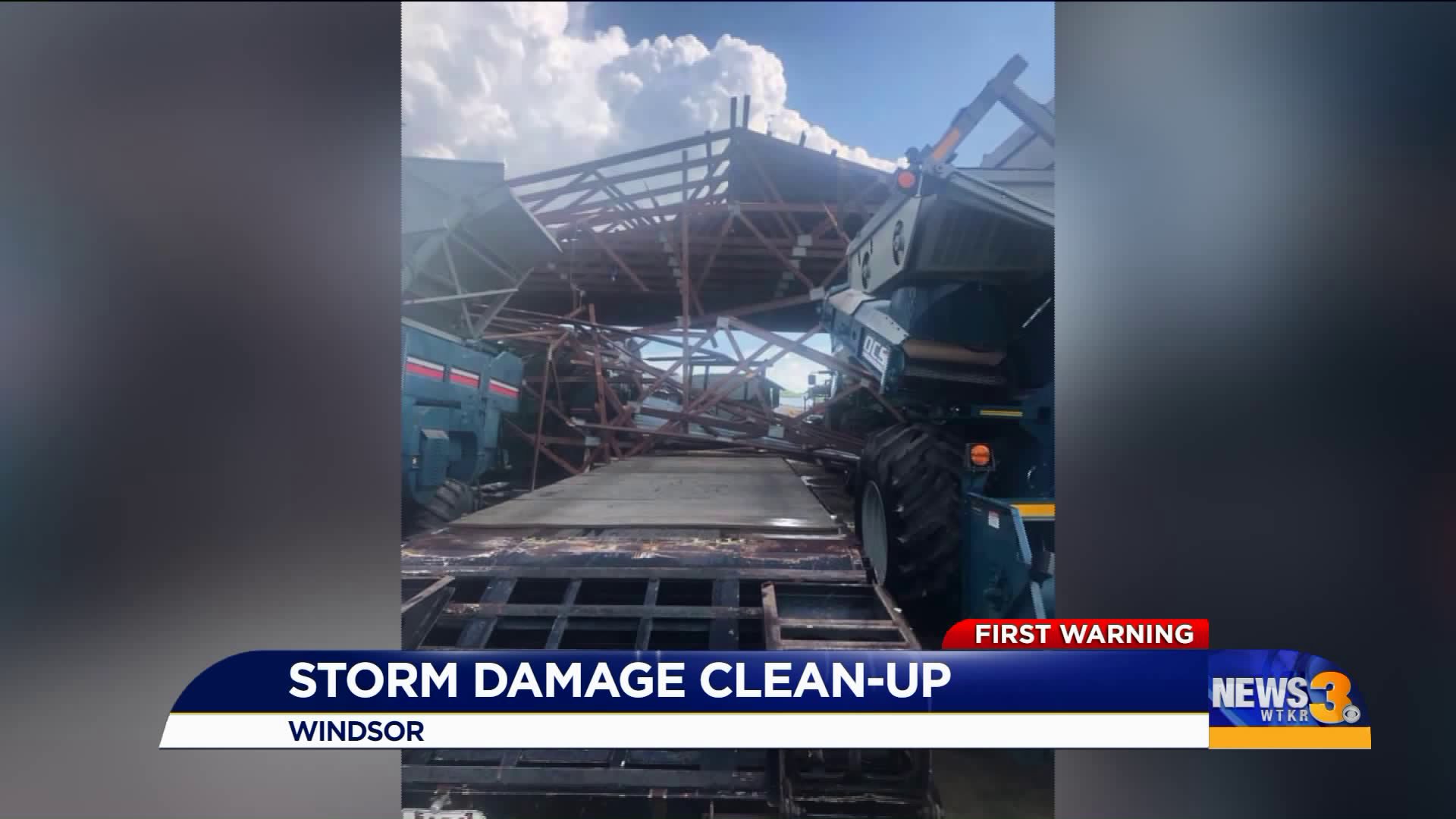 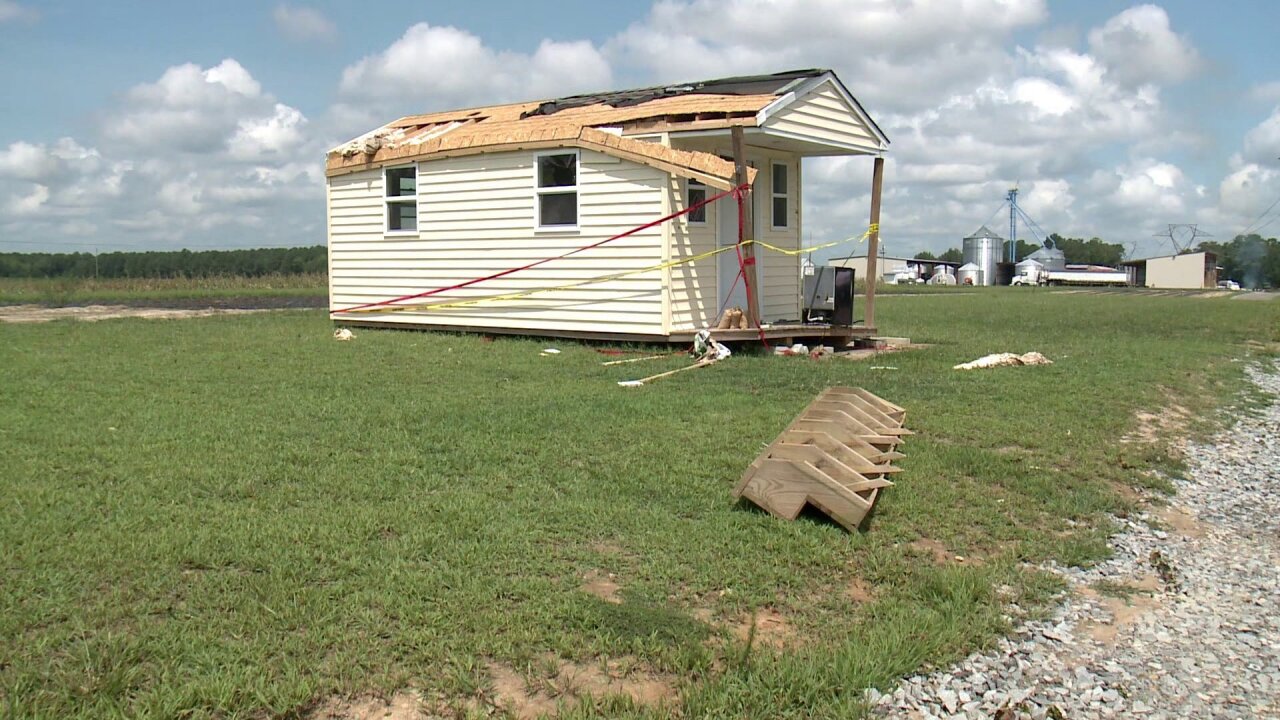 WINDSOR, Va. - In one week, two strong storms have touched down in Windsor.

The Babb's Farm produce stand after the storm

At Babb's Farm off Shiloh Drive, the damage to some buildings were so severe the owners had to demolish them. The farm's produce stand was blown over and nearly went into the street.

Once the storm cleared, neighbors rushed to clean up the damage. But, just days later, they found themselves in the same position.

On Thursday, another round of powerful storms brought hail and caused even more trees to fall over.

"I thought, 'This sounds awfully familiar,'" joked Anna Blankenship, a longtime Windsor resident. "Last Friday it just came so quickly, and then last night the rain and hail was so thick you could hardly see."

Neither storm lasted long, but the damage they caused changed the way neighbors look at the forecast.

"These storms were a brand of their own. They had a ferociousness that we hadn’t seen in other storms - just so fierce," she explained.

While a lot of the debris from the storms has been cleared, the ground is saturated, making neighbors fearful that any strong wind could cause even more damage.