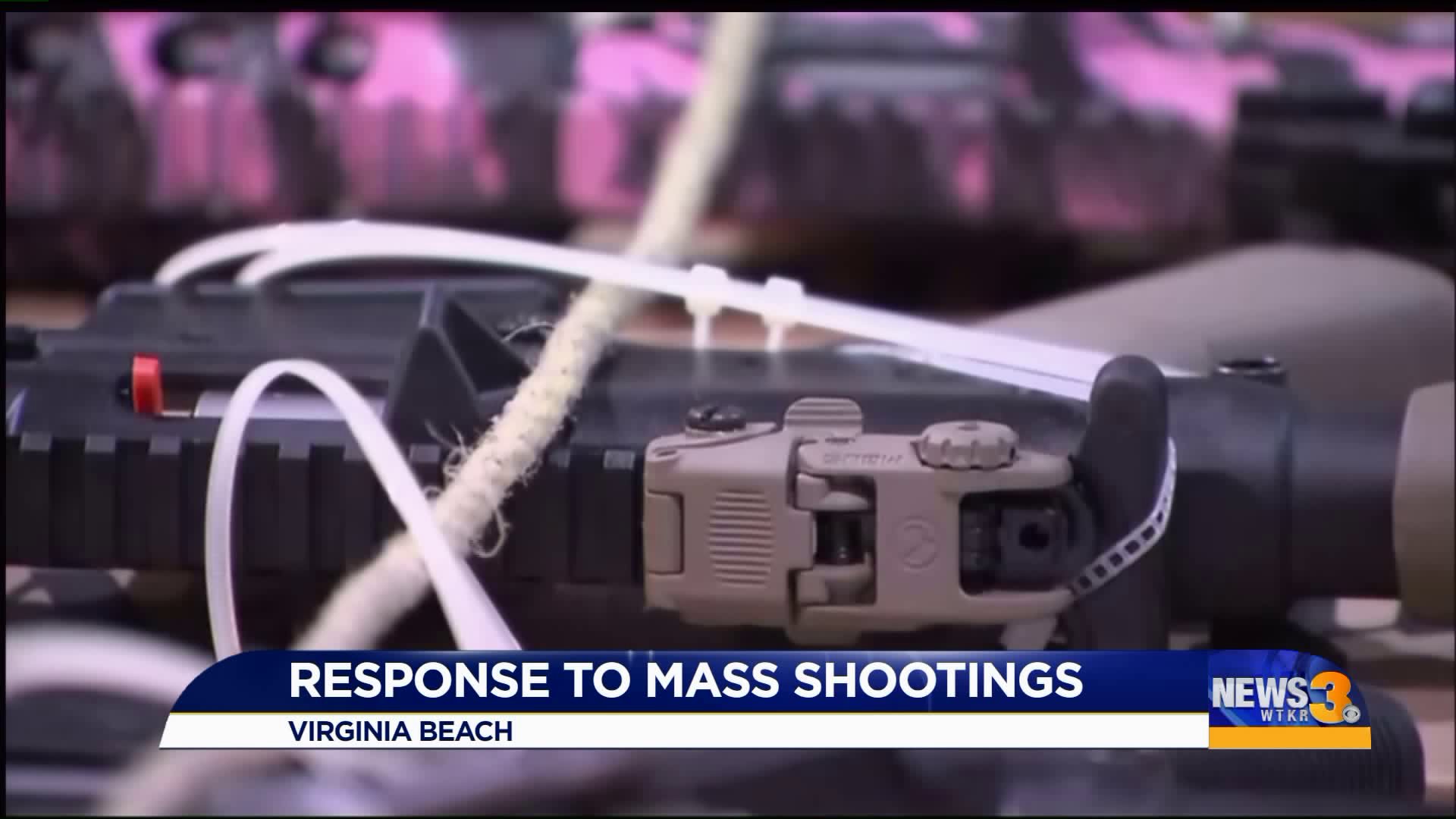 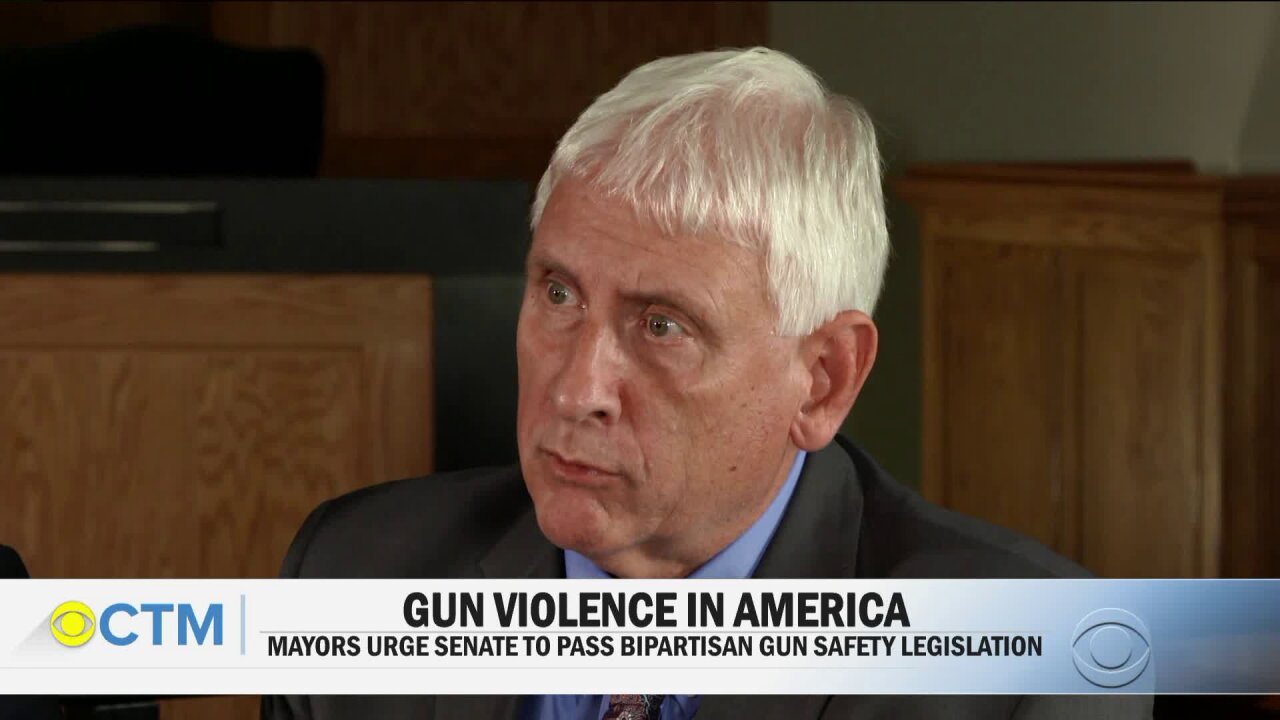 "This could just start with that one conversation, with, you know, the background checks, where they might be able to find consensus" Mayor Dyer told CBS News in an interview that aired Friday. "Once you start the dialogue, then you can go into the heavier things."

The Democratic controlled House of Representatives passed two bills in February. One would would require background checks for person-to-person gun sales. The other extends the background check period from three to 10 days for gun dealers. The Republican led Senate has so far not acted on the proposals.

Dyer joined with more than 200 other mayors around the country in signing a letter this month urging the Senate to pass the measures. Other local mayors signed on as well, including Norfolk Mayor Kenny Alexander and Newport News Mayor McKinley Price.

"Listen and learn from other people," Dyer replied. "Take the opportunity to figure out, you know, there may be better ways of doing things."

Sen. McConnell has said gun control proposals will be on the table when the Senate reconvenes next month.

Amid some Democrats calling for an assault weapons ban, Dyer didn't go as far, saying, "Right now, with the partisanship going on, I think we have to establish the base first before we have that — you know, before the conversation. Let's start with the background checks."

In the wake of several mass shootings across the country and in Virginia Beach, the conversation continues about addressing the violence. Dyer calls the response to a mass shooting a "fraternity no one ever wanted to join." This week he met with other mayors who have dealt with similar incidents. "There is no playbook. There's nothing that prepares a mayor for this type of incident."

Dyer's comments come as the Virginia Crime Commission meets next week. In July, State Republicans quickly postponed a special session on guns until after this fall's elections. They deferred gun control proposals to the commission for further study.

On Tuesday, Del. Jason Miyares (R-Virginia Beach) will present his ideas to the commission. He's calling for a red flag law where someone's guns could be temporarily taken away from them if they pose a threat to themselves or others. The bill calls for several steps, including law enforcement, a court order and a mental health expert to weigh in before any guns are taken.

"It's a balancing act between your due process rights, which I think are critically important and also at the same time addressing what is a huge cause of some of these mass shootings, which is a mental health component," he said.

President Trump recently came out in support of the idea. "Part of it is making sure these people are getting the help they need," said Miyares.