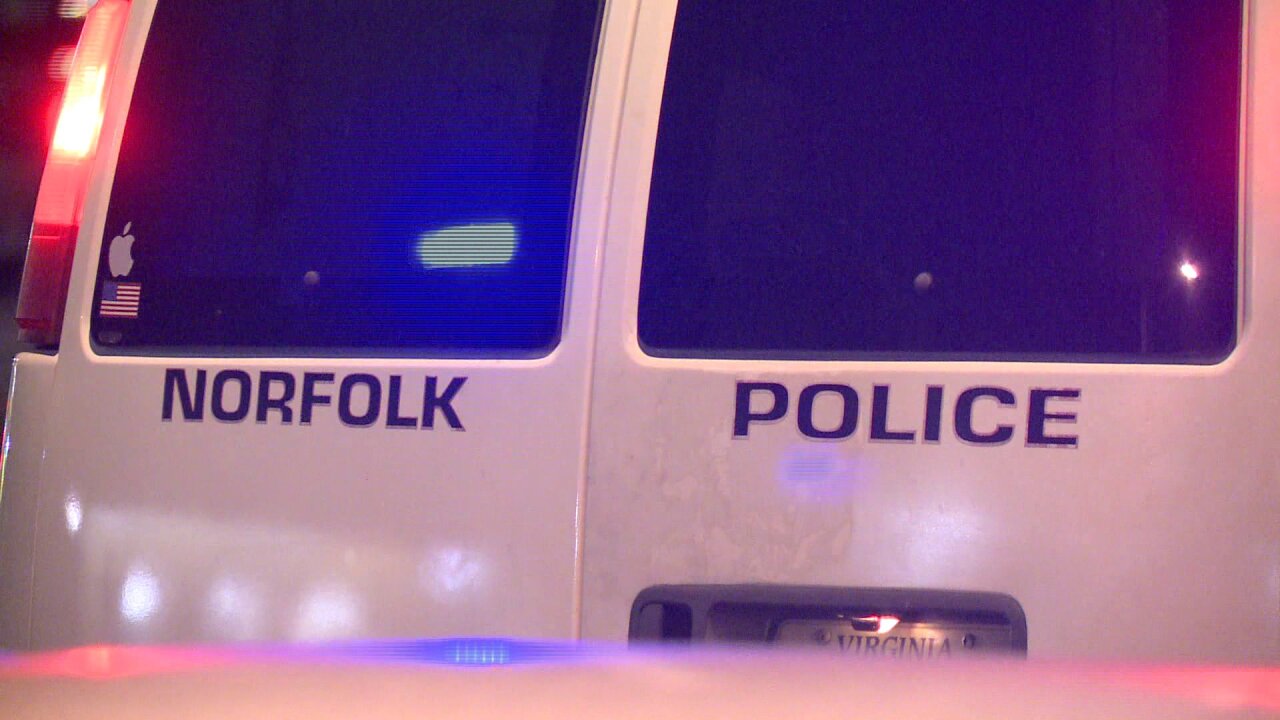 NORFOLK, Va. - The Norfolk Police Department is looking for two people who impersonated police and forced their way into a Norfolk home.

It happened in April in the 3300 block of Illinois Avenue.

The two victims inside the home heard a knock at the door, someone yelled, "Police!" and moments later the door was kicked in, according to court records.

One suspect told a man to lie on the ground with his face down while the other suspect went through his pockets, removing his cell phone. Records state the victim tried to look up at the suspects but was struck in the head with a gun and told not to look up again.

A female victim went to a back bedroom when the suspects entered the house and tried to shut the door, but one of the suspects pushed his way in and demanded she get face down on the floor, according to the documents.

Records indicate the suspects stole money after asking the victims, “Where is the stuff?”

Norfolk Police say no one has been arrested for this attack. They encourage anyone with information to call the Norfolk Crime Line at 1-888-LOCK-U-UP.