Police look for woman accused of stealing, trying to use credit card 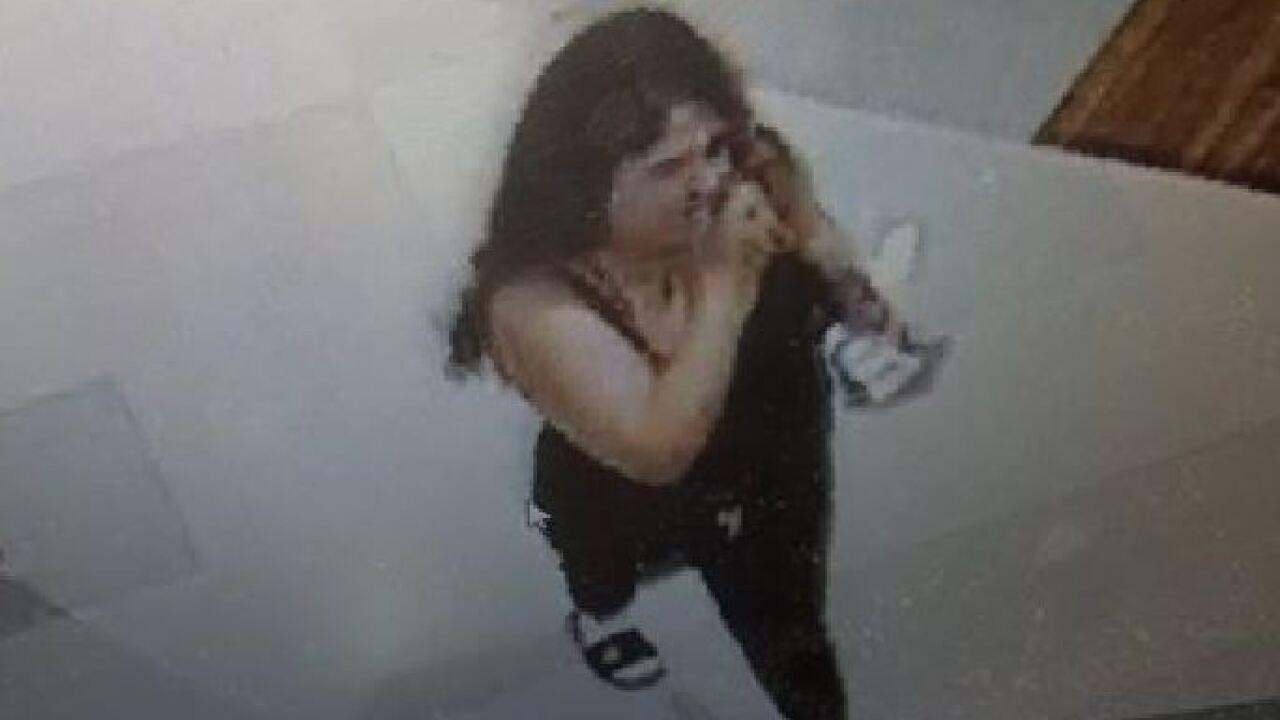 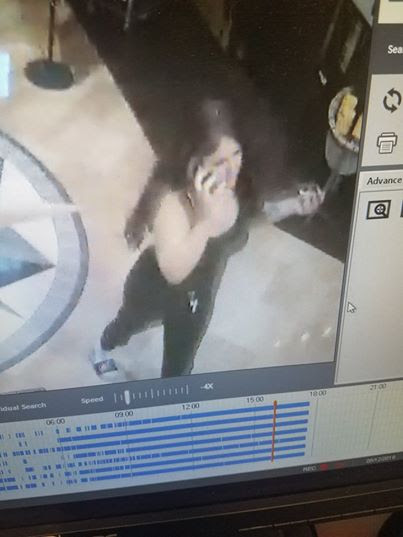 WILLIAMSBURG, Va. – Williamsburg Police is asking for the public’s help in locating a woman they say stole a credit from a vehicle and attempted to use it later in the day.

Police say the suspect is roughly 19- to 25-years-old, five-feet-five-inches, and weighs approximately 150 pounds.

She was last seen wearing a black shirt, black sweatpants and has tattoos on her left forearm.