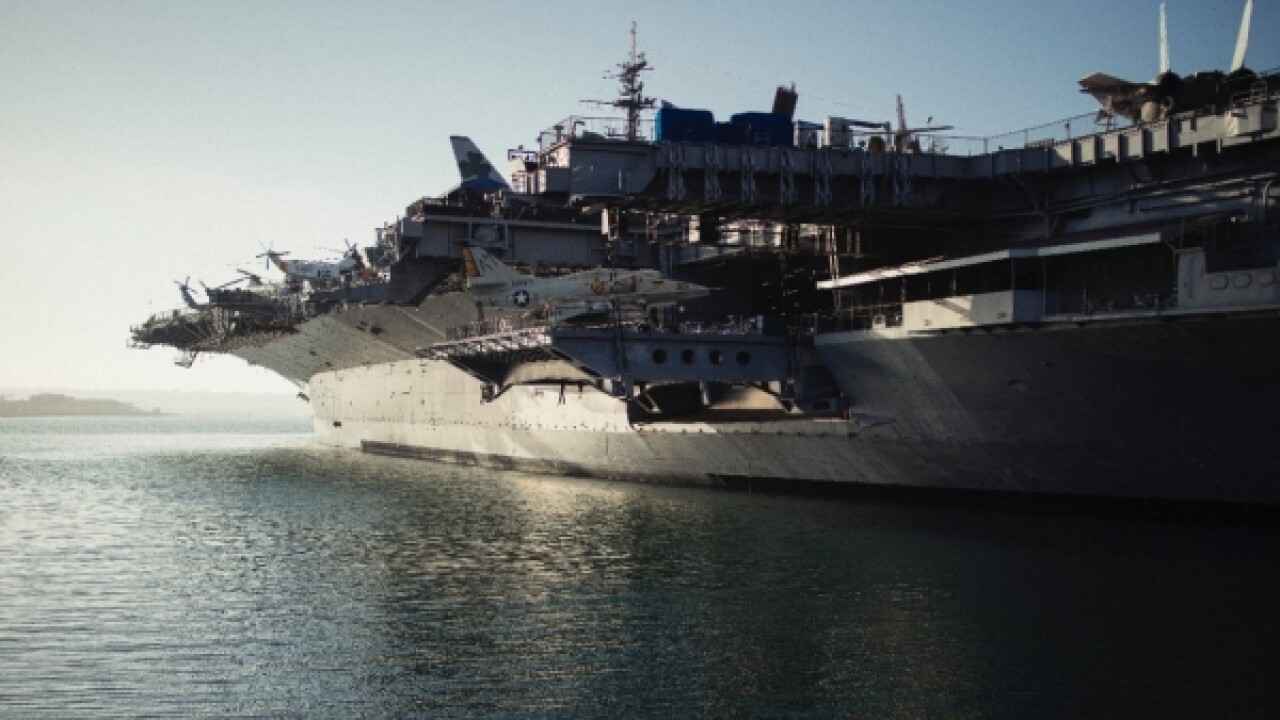 WASHINGTON – U.S. Sen. Mark R. Warner sent a letter on Tuesday to U.S. Secretary of the Navy Richard Spencer, urging the Department to consider Hampton Roads as the location for a first-of-its-kind Naval University System-Naval Community College Center of Excellence.

“I write today to bring your attention to a proposal by Old Dominion University to locate a Naval University System-Naval Community College (NUS-NCC) Center of Excellence in the Hampton Roads region of Virginia, and to ask that you give this proposal serious consideration,” wrote Sen. Warner.

In a February memo by Secretary Spencer, the Navy suggested that enlisted service members would highly benefit from further educational opportunities to help with naval readiness and professional development. To assist in that effort, the memo recommended that the Navy create a new Naval University System to assist with that mission. In response, Old Dominion University President John R. Broderick proposed that the Navy consider Hampton Roads to house the future institution.

“We stand ready to move forward with a Naval University System-Naval Community College Center of Excellence in our region,” said John R. Broderick, President, Old Dominion University. “Hampton Roads already benefits from a spirit of collegiality and cooperation, with close interactions linking higher education, government agencies, the military, and the private sector. With our region’s unrivaled strengths in areas such as sea level rise, maritime trade and supply chain management, and modeling and simulation, we believe we are strongly positioned to help the Navy provide a dynamic educational experience and professional development to its personnel.”

In Tuesday’s letter, Sen. Warner urges the Navy to strongly consider ODU’s proposal to select Hampton Roads for the location of their Naval University System as the region boasts a large naval footprint. Additionally, with existing partnerships between the U.S. Navy and many local institutions – including ODU’s Virginia Modeling and Simulation Center (VMASC) and William and Mary’s Whole of Government Center of Excellence – Hampton Roads is the logical choice for this endeavor.

A copy of Sen. Warner’s letter can be found here.