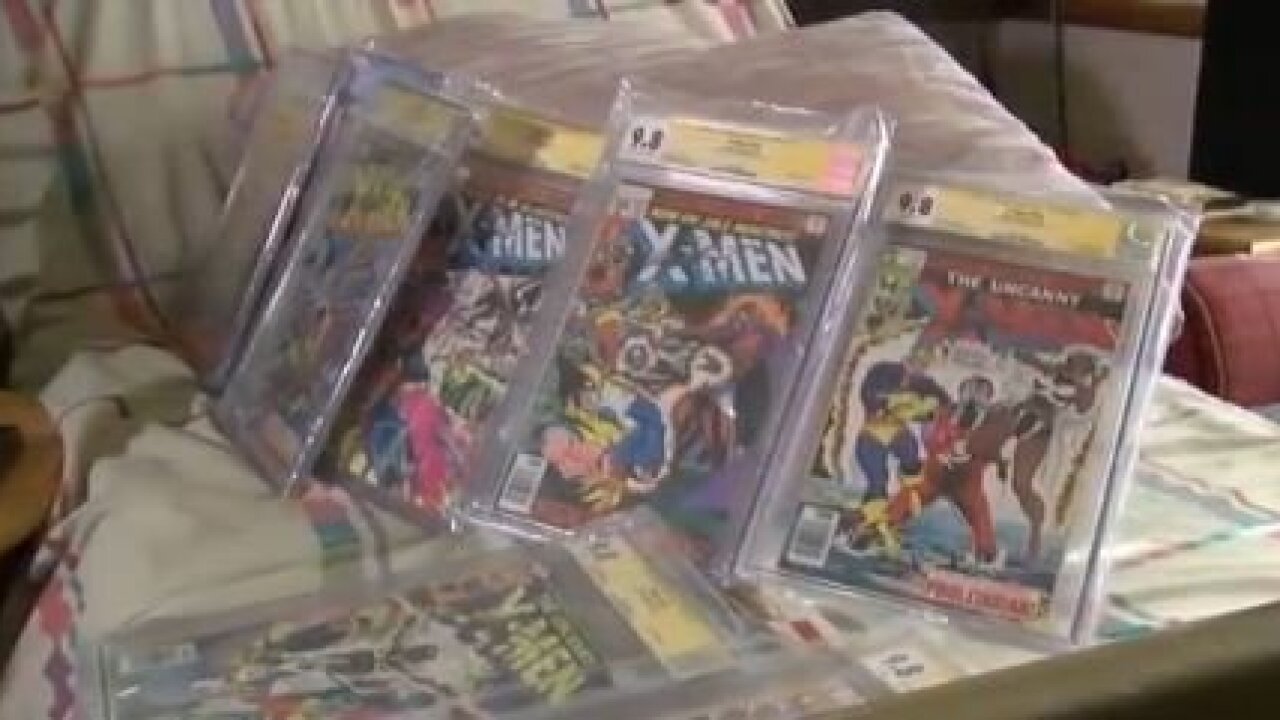 It’s been a passion of his for more than 50 years, and one he didn’t think he’d have to part with so soon.

Phoenix, AZ (KNXV) — It’s been a passion of his for more than 50 years, and one he didn’t think he’d have to part with so soon.

“For some, it kind of makes you a hoarder, but for others, it makes you a super collector,” said 55-year-old Robert Letscher. “I remember my earliest memories being so excited, opening those bundles of comics and just seeing all the different characters.”

Letscher fell in love with the characters behind the X-Men series, one of the first of the Marvel storylines, created by Stan Lee. He used to buy comics at thrift shops, flea markets and even garage sales for just a few cents when he was a kid, and as the years went by, started buying and selling online.

“It never really faded out for me,” Letscher added. “I kept loving them all my life.” 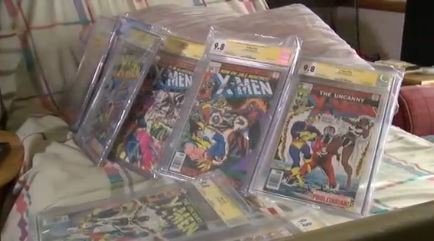 He started collecting them at just five years old and never stopped. His goal was to put together the entire collection of the X-Men series and get the best quality comics out there.

“It was a labor of love, so it didn’t always feel like work,” he said.

The collection, though, now becoming his best chance at getting through a major diagnosis. Last year, Letscher was diagnosed with Lymphoma. Then, just a few months later, he was told he had an aggressive form of esophageal cancer.

“This year has been rough and included the removal of the esophagus and the stomach,” he added.

Letscher no longer has an appetite. He has to nourish his body through a tube hooked into his stomach, endure chemotherapy, and several other costly treatments to fight.

Without much savings or a 401K, Letscher is turning to his prized possessions to help get himself and his family through the financial burden.

He’s putting more than 600 comics up for auction, hoping the value of the comics today can help not only pay for medical bills, but keep his family standing.

“It’s one of those things, and I’ll probably be crying from seeing them go, but then I’ll have that satisfaction that, you know, I did right by my family and that they’re going to be taken care of,” said Letscher.

The auction goes live Monday, August 19, on comicconnect.com. You can head there to place a bid or see some of the collection up for auction.