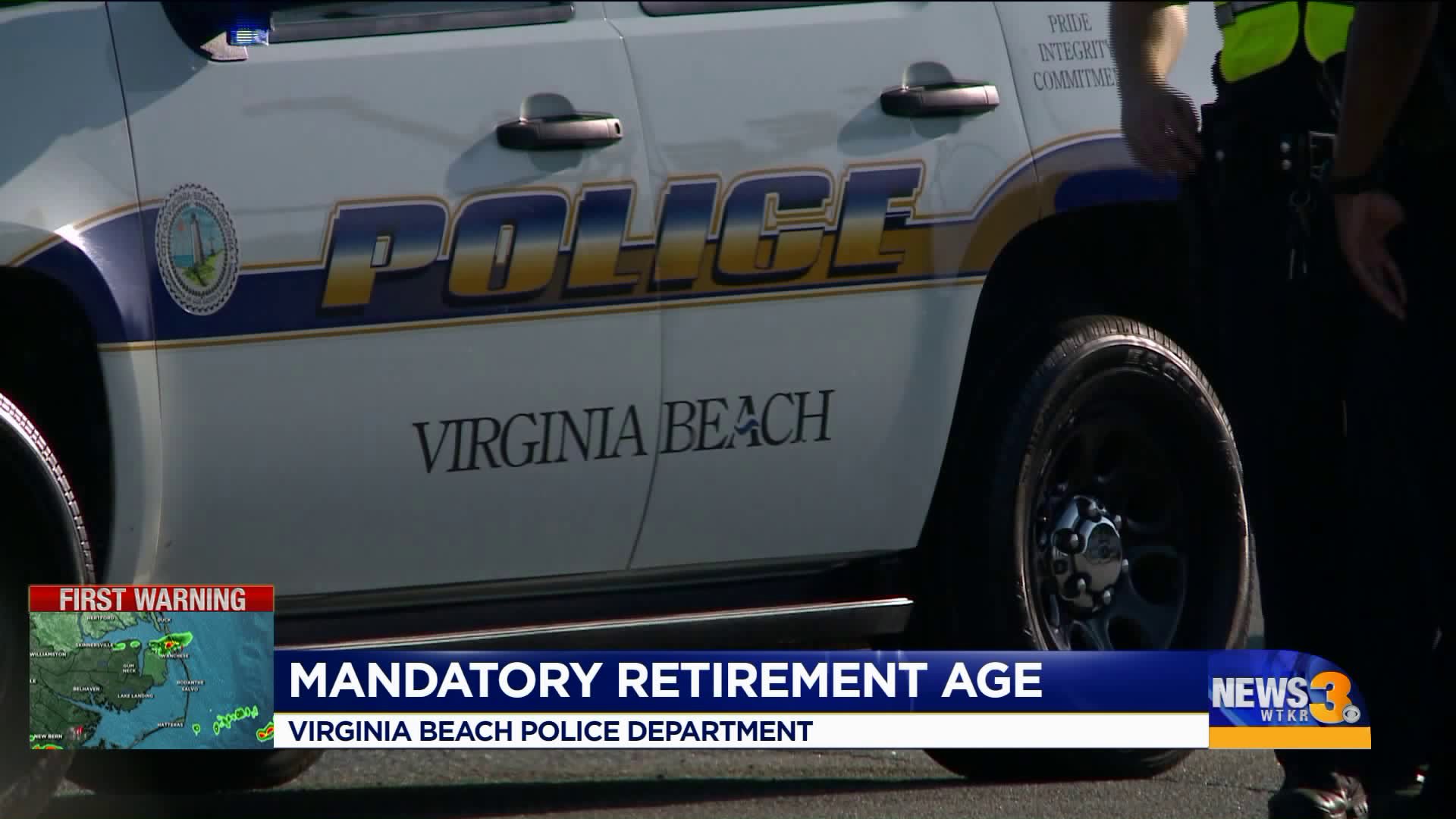 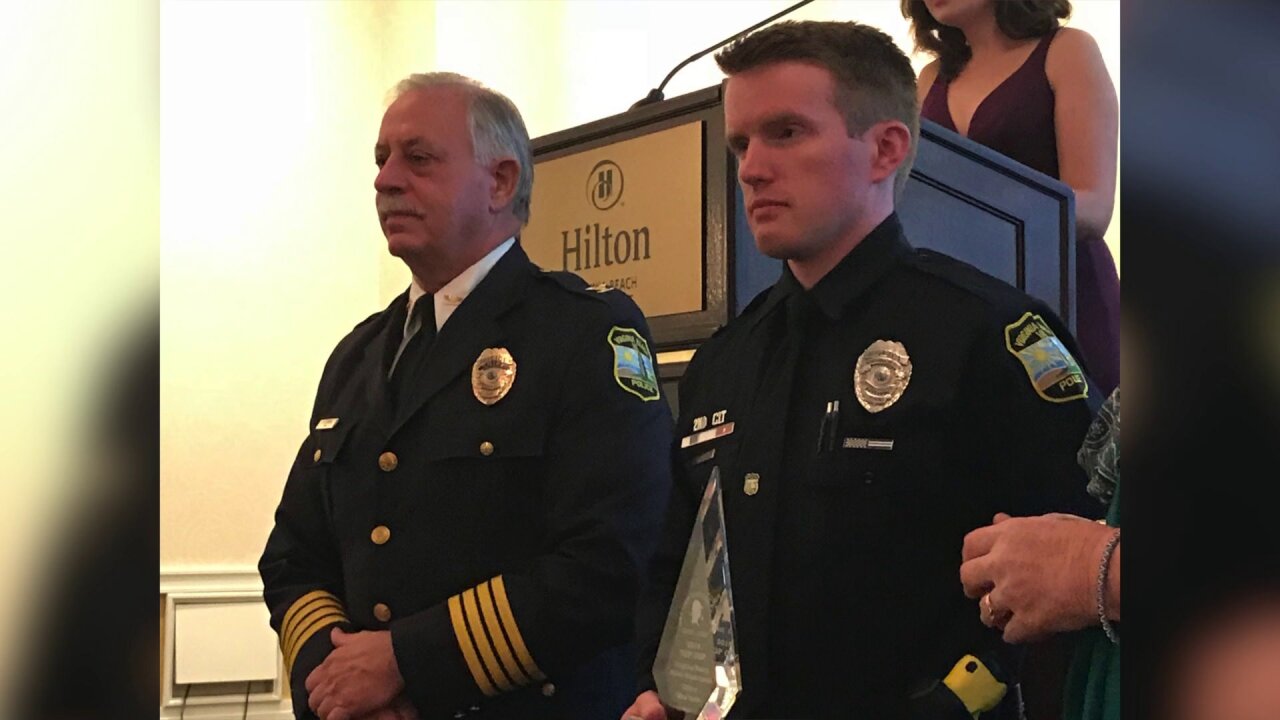 VIRGINIA BEACH, Va. - City staffers sent a survey on Thursday to all sheriff's deputies, police officers and firefighters to get their feedback on potentially raising the mandatory retirement age.

The survey asks the group whether they support raising the age, whether the age should be different for supervisors compared to regular officers and whether they would want to stay on the force beyond age 65. The survey will remain open until August 23.

Brian Luciano, the President of the Virginia Beach Police Benevolent Association, says the union is doing its own survey. So far, the results show 92% of the union's officers do not support raising the age to 70.

Luciano cites concerns with benefits and what changes would mean for them. "Council needs to weigh everything, just not whether a handful of people should be allowed to stay," he told News 3.

Another union has come out against the idea. Max Gonano, President of Virginia Beach Professional Firefighters, sent city council an email expressing his concern about allowing older people to continue to work in the department.

"Police work and firefighting are very physical jobs," he wrote. "The lives of fellow public safety employees and the public depend on these men and women being physically capable of performing."

Both Gonano and Luciano also say they have questions on how a change would impact the departments internally. "Not everyone always knows when it's time to retire, and sometimes certain positions are better held by someone who is closer to their prime working years," Gonano wrote.

Still, some city leaders are still open to the change. This week Mayor Bobby Dyer proposed raising the age to 67, which he calls a compromise. "I have a concern over age discrimination," he said at Tuesday's city council meeting. "That's been pretty long standing for a while."

Related: Results are in from Virginia Beach's survey on future of Building Two, public memorial

Other city council members said they wanted more data and information before making a decision.

As for the current debate, Stolle is calling for a policy for everyone.  "I think it’s bad policy to change the City code for one person," he said in a statement. "The City should determine what is an appropriate retirement age for all of its law enforcement officers and apply it equally everyone. I will support whatever retirement age the City determines is best for everyone.”

Chief Cervera declined to comment through a police department spokesperson.