Protecting your home when lightning strikes 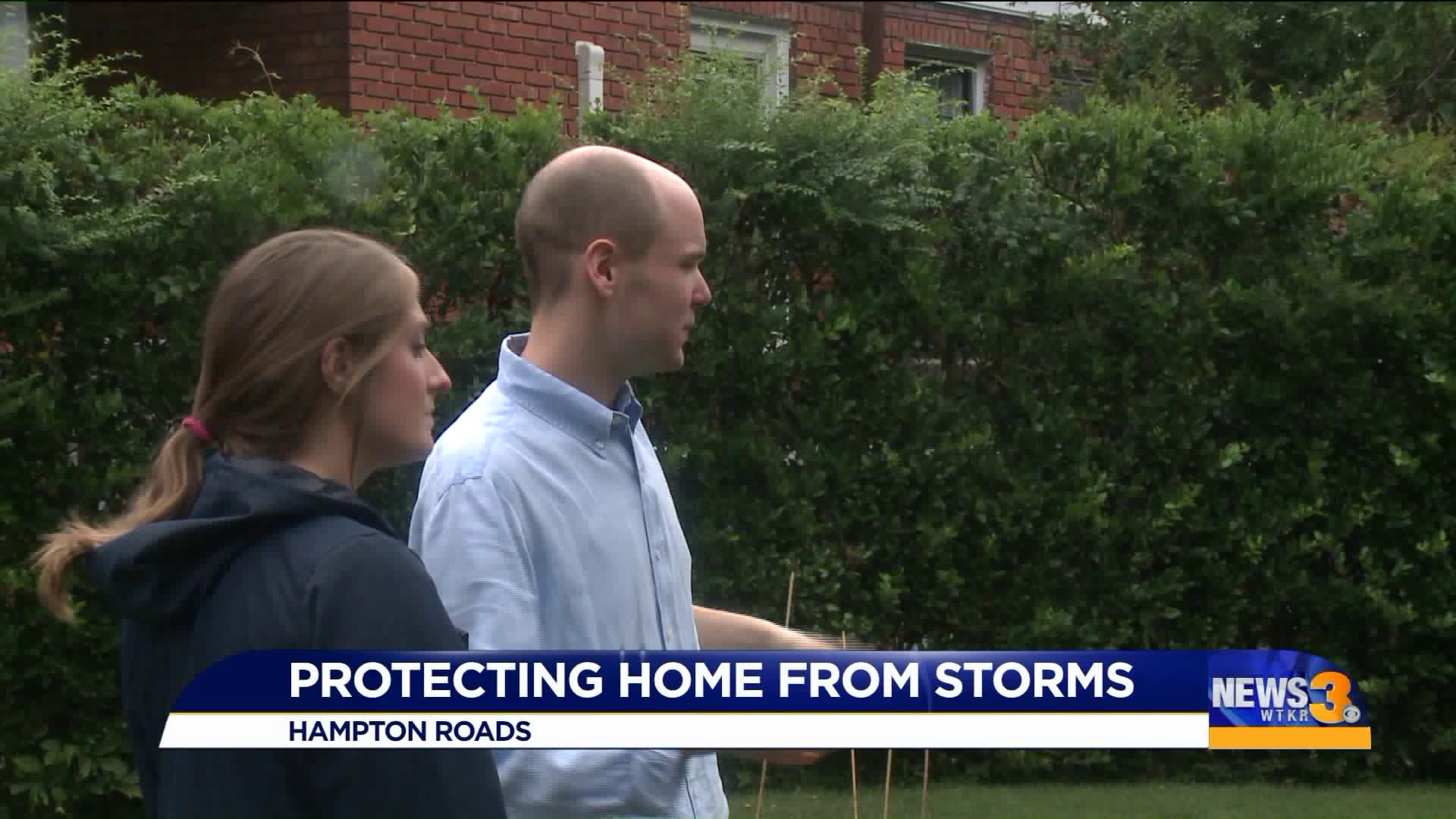 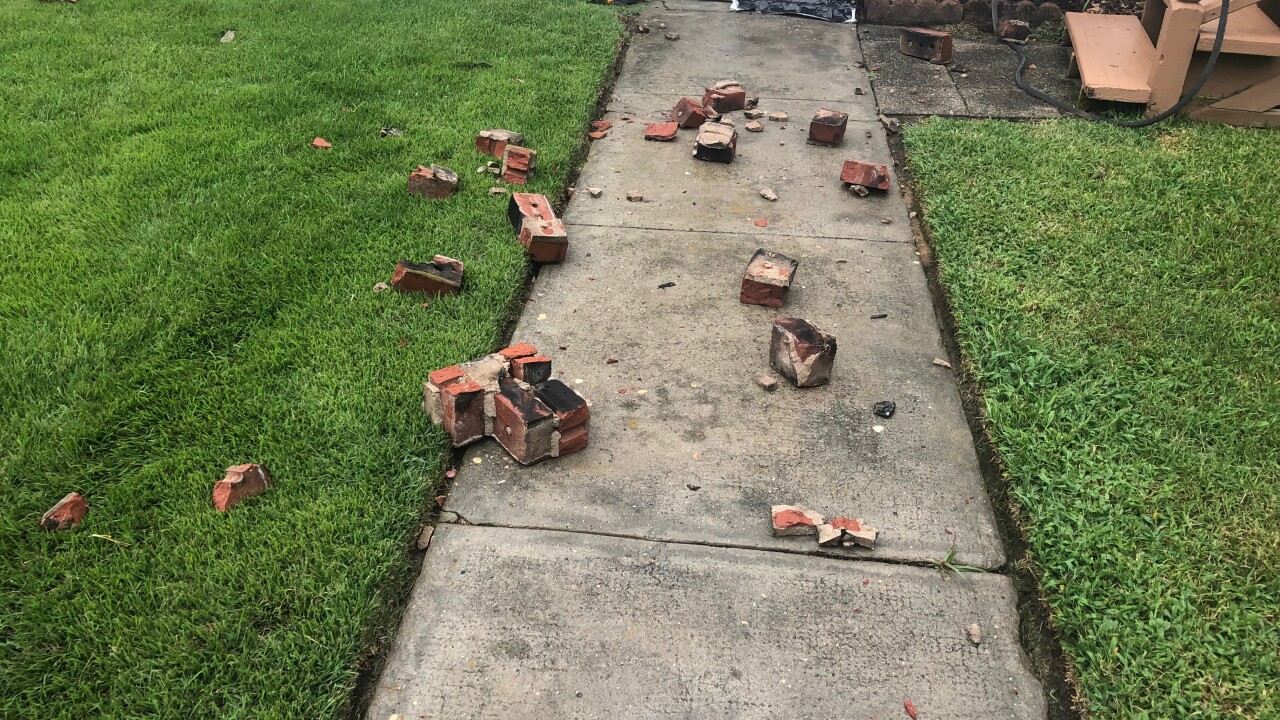 NORFOLK, Va. - When it comes to storms, your life can change in a flash.

"That's something I keep running in my mind is, 'Is there anything more I could have done?'" Norfolk resident Drew Lusher questioned as he sat and watched the rain fall on Thursday evening.

He said his chimney was struck by lightning after the storm rolled through Norfolk Wednesday.

"It's kinda scary. You come home not expecting anything, and suddenly your chimney is in the backyard and you don't have power and some items aren't usable, so it's discomforting," he said.

Bricks from the old chimney were scattered across his lawn. As he picked them up, he talked about the appliances inside his home that were also destroyed from the lightning strike.

"[As I started to use the small electronics], like the Wi-Fi and some of the sound systems, I realized they had been fried," Lusher said.

While it's a hassle, it's not unusual for storm surges to wreak havoc on the appliances and outlets inside your home.

Cody Corbett is an electrician with Michael & Sons Services. He said normally they're on the back end of the problem, fixing things after the storm.

He was actually at Lusher's home on Thursday night, remediating the damage caused by the bad weather.

As he checked the main panel of the house, he told News 3 reporter Erin Miller that there are ways people can be proactive.

"We're like, we can prevent this from happening in the future with full home surge protection that's installed in the electrical panel of the house."

Typically, he said power strips burn up because they're designed to absorb a surge, not divert it.

"I've seen it to where it's just one light switch in a house is burnt out all the way to a handful of appliances - range, fridge, dryer - just all go out," Corbett said.

Corbett said the best thing to do is add surge protectors and unplug any devices around your home.

While that may not always be a guarantee, it's advice Lusher is taking to heart.

"I think I'll just take a little more time to prep the house in advance," he said.