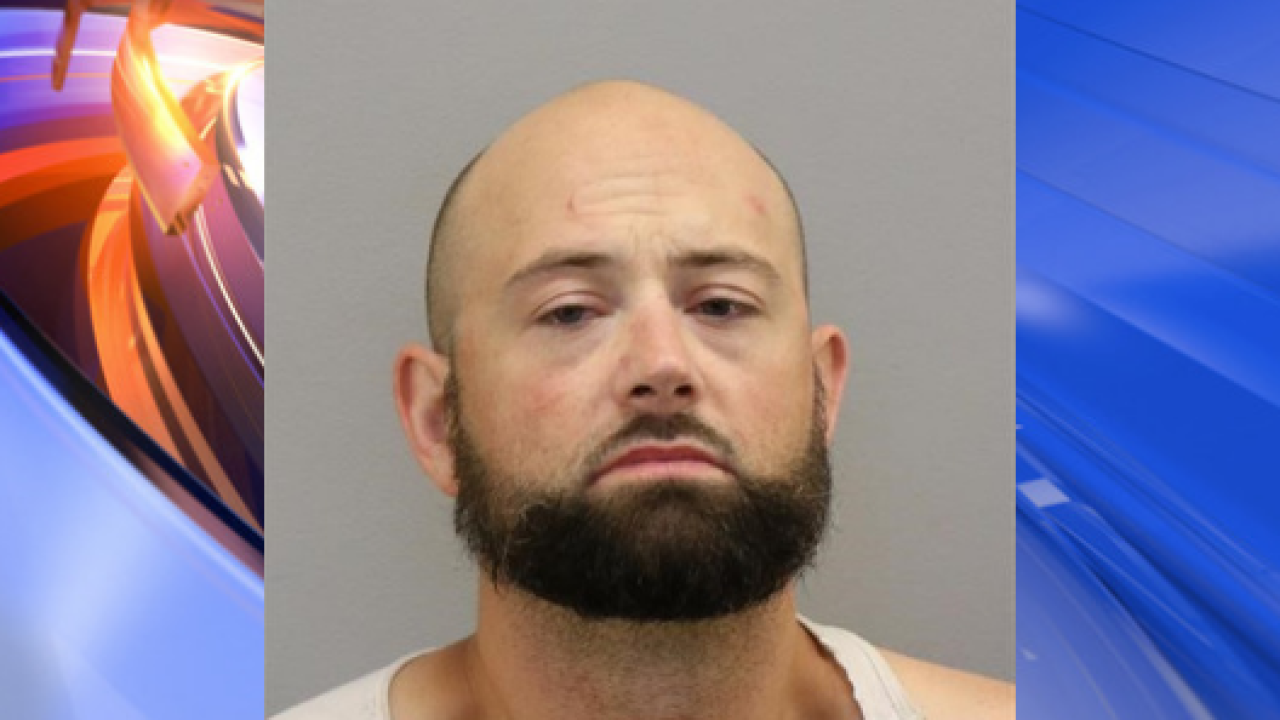 According to police, officers were called to a shoplifting case at 8:48 p.m. When police responded to the Walmart at 2021 Lynnhaven Parkway, they learned about a man in the business concealing merchandise.

The man fled the business as police approached, which led to a foot pursuit. An officer was assaulted while the man attempted to get away.

The man, identified as Brian Holliday, was apprehended a short distance away and charged with shoplifting, resisting arrest, assault on a law enforcement officer and possession of a schedule I or II drug.