No injuries after 3-story structure fire in Nags Head 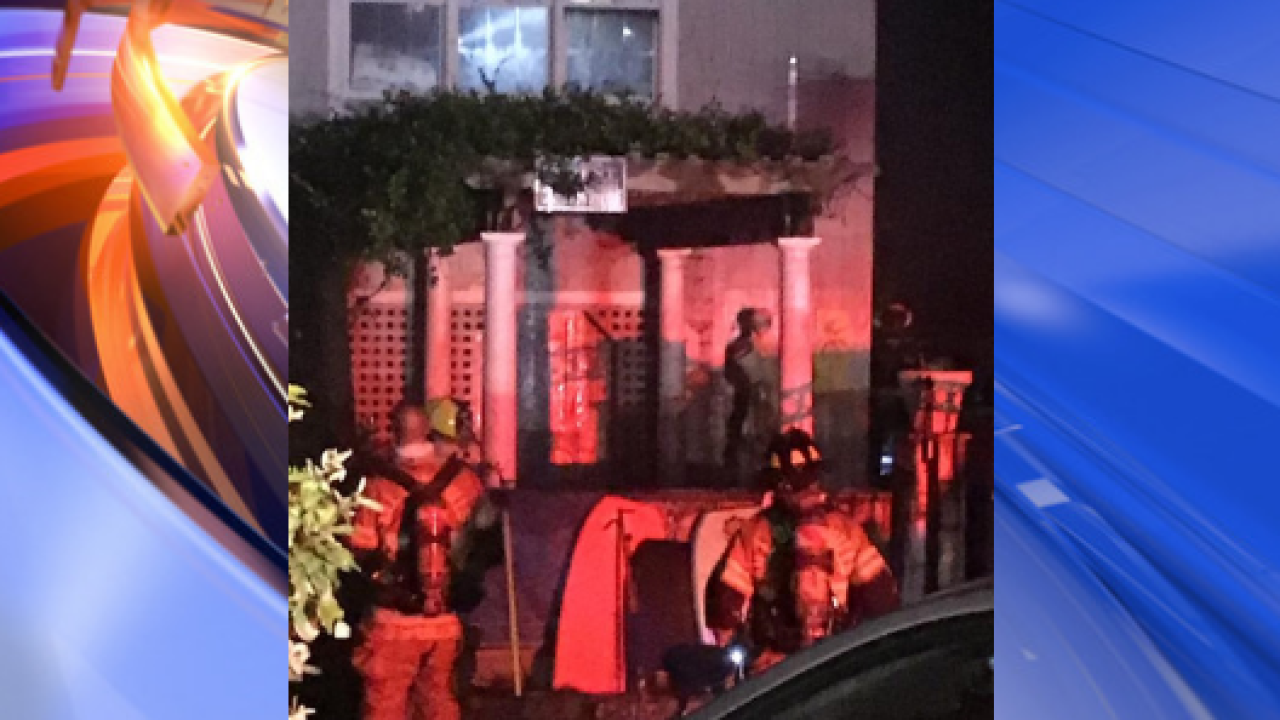 According to Nags Head Fire & Rescue, the call came in at 10:50 p.m. for the fire. Crews responded to the 200 block of W. Bays Edge, where first arriving crews reported that the wooden home had heavy fire showing from its exterior.

The family and their pets staying in the house self-evacuated, and were provided lodging for the night.

The fire marshal is still investigating the fire’s cause.