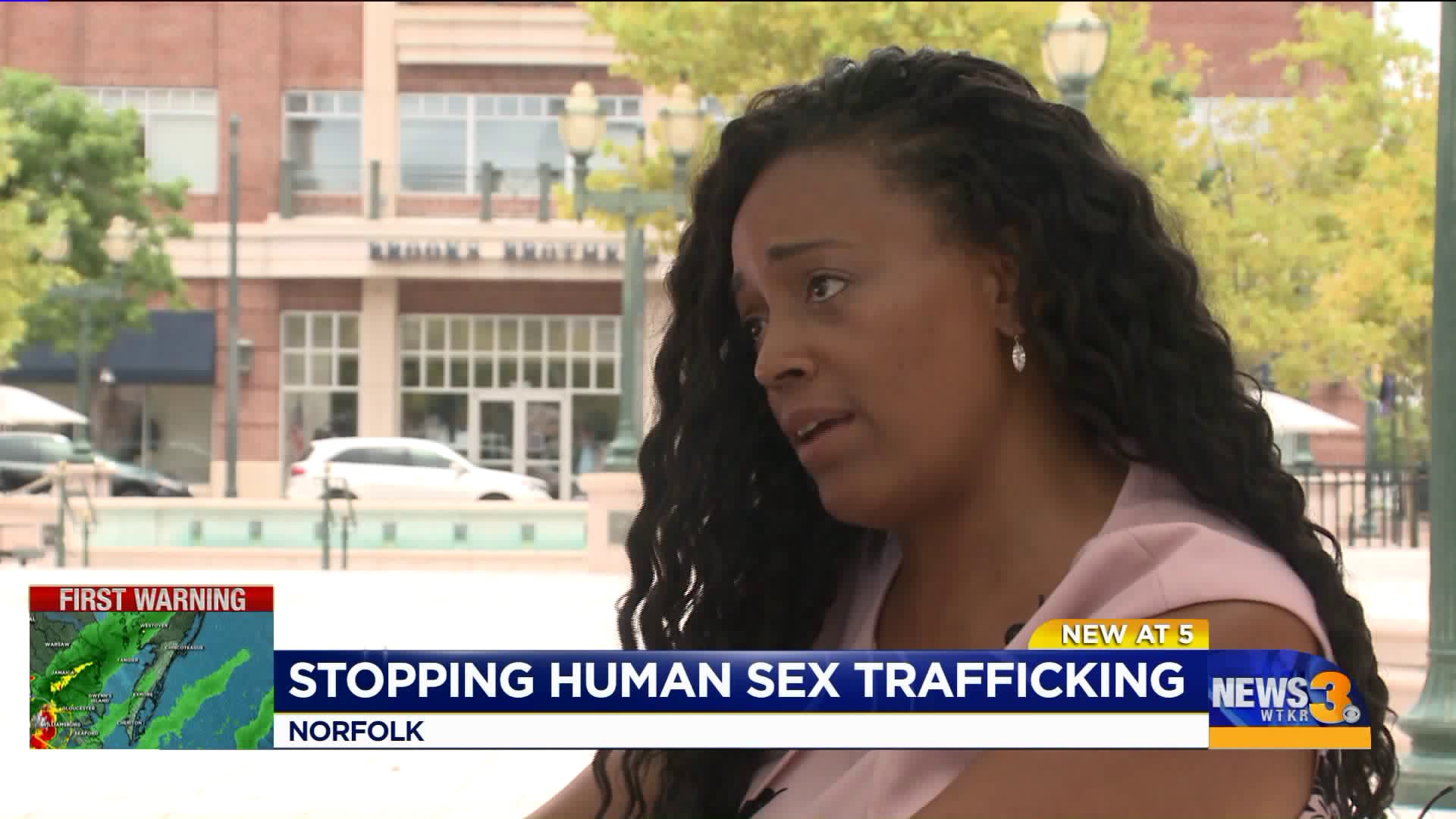 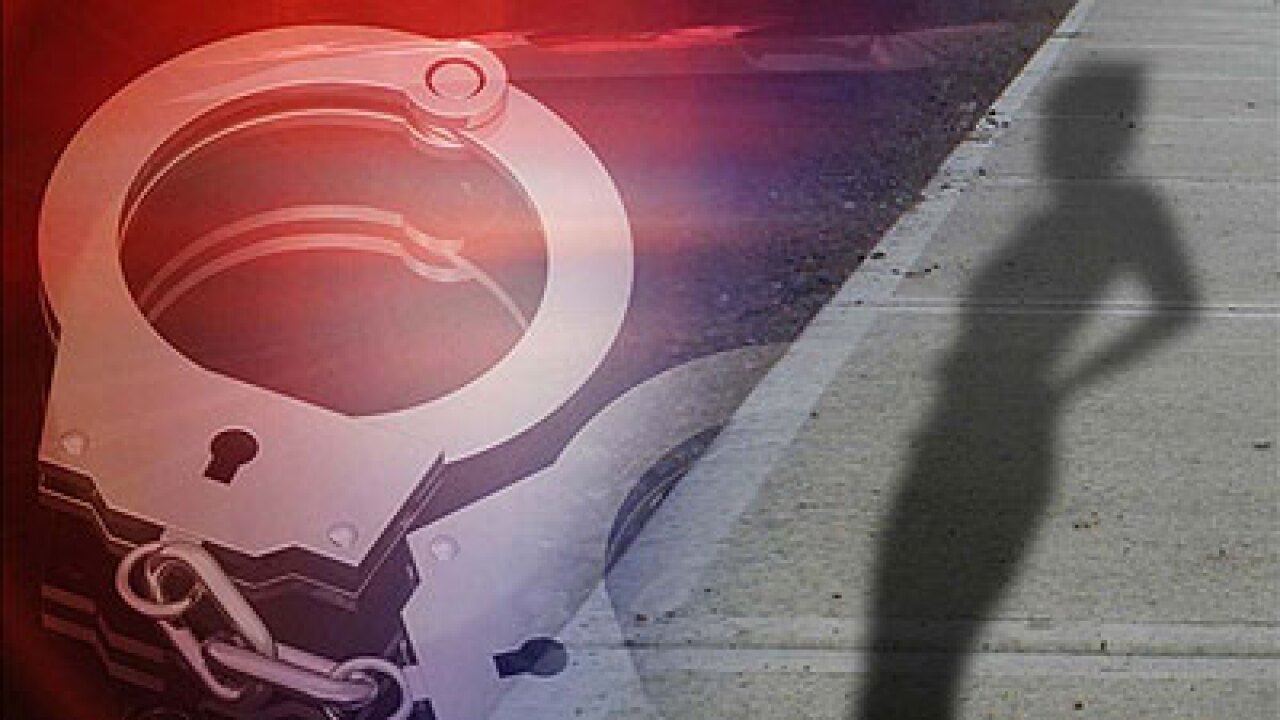 NORFOLK, Va. -  Human sex trafficking is happening in Hampton Roads. People are being forced to sell their bodies, and traffickers are taking the profits.

The topic was discussed Thursday night at the Chrysler Museum of Art.

It was called, “Hiding in Plain Sight - Illuminating the Hidden Sex Trafficking Industry in America."

The Safe House Project hosted the free discussion around the issue of sex trafficking in America from 5:30-7 p.m.

There was also a panel of industry experts who shared their experiences of serving survivors of sex trafficking.

Street met up with News 3 Thursday before the discussion to talk about her experience and efforts to help the youth who have been victims of human sex trafficking.

“I have to say to some kids, ‘I’m sorry your parents didn’t take care of you. I’m sorry that they didn’t give you the best chance at life. I’m sorry that you don’t feel safe at home,' because many times at home is where it starts,” said Street. “I find it more difficult working with community members to make them understand that trafficking is a real thing and I see real kids. I see real adults that I’ve had this experience.”

Street said she was trafficked for two years after high school when she was 18 years old. She was able to get away with the help of a police officer.

She said it started off as a relationship with an older man who turned dangerous, controlling and violent.

After her experience, she started her own nonprofit called Identifiable Me. 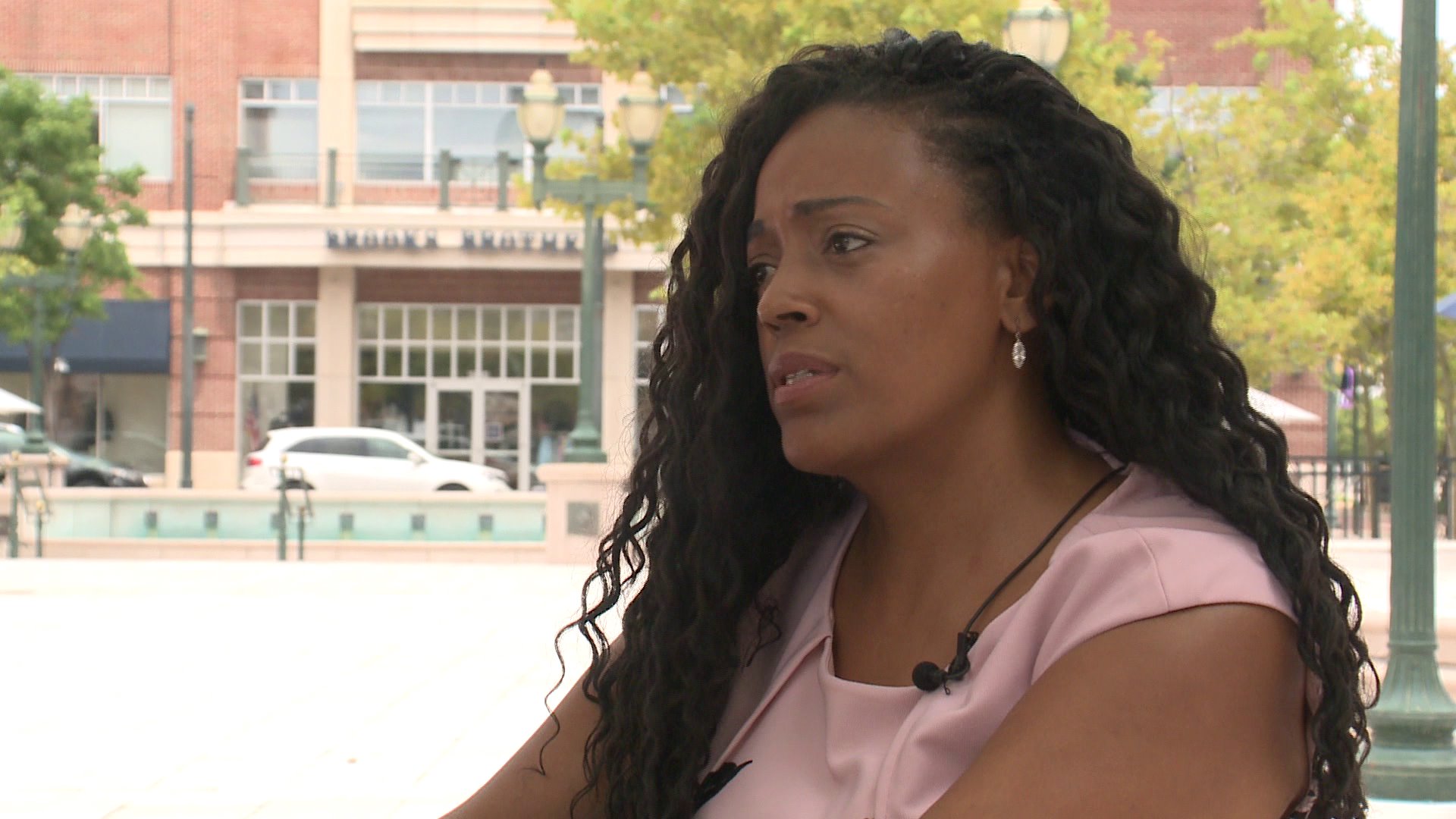 “I think the biggest thing that we need to be aware of if that it actually exists in our community. I think they’re still perception that’s an overseas issue and at the end of the day, hundreds of thousands of Americans are trafficked for sex each year, including a lot of children,” said Brittany Dunn, Safe House Project Chief Development Officer.

Safe House leaders say the United States was just named by the Department of State as one of the top three countries in the world for human trafficking and the top consumer for sex trafficking. This $99 billion industry is expected to overtake drugs in the next few years in the United States.

“Our organization is dedicated to seeing Hampton Roads empowered to engage the epidemic of sex trafficking. Each month, 10-15 new survivors of trafficking are found in Hampton Roads, but without a safe place to heal, 80% of these victims end up back in the hands of their traffickers. Safe House Project is committed to increasing the number of safe houses to serve and empower these survivors to envision a future free of victimization," said Safe House Project CEO Kristi Wells.

Click here for more information about the Safe House Project.