17 hospitalized after van rolls over in Northampton County 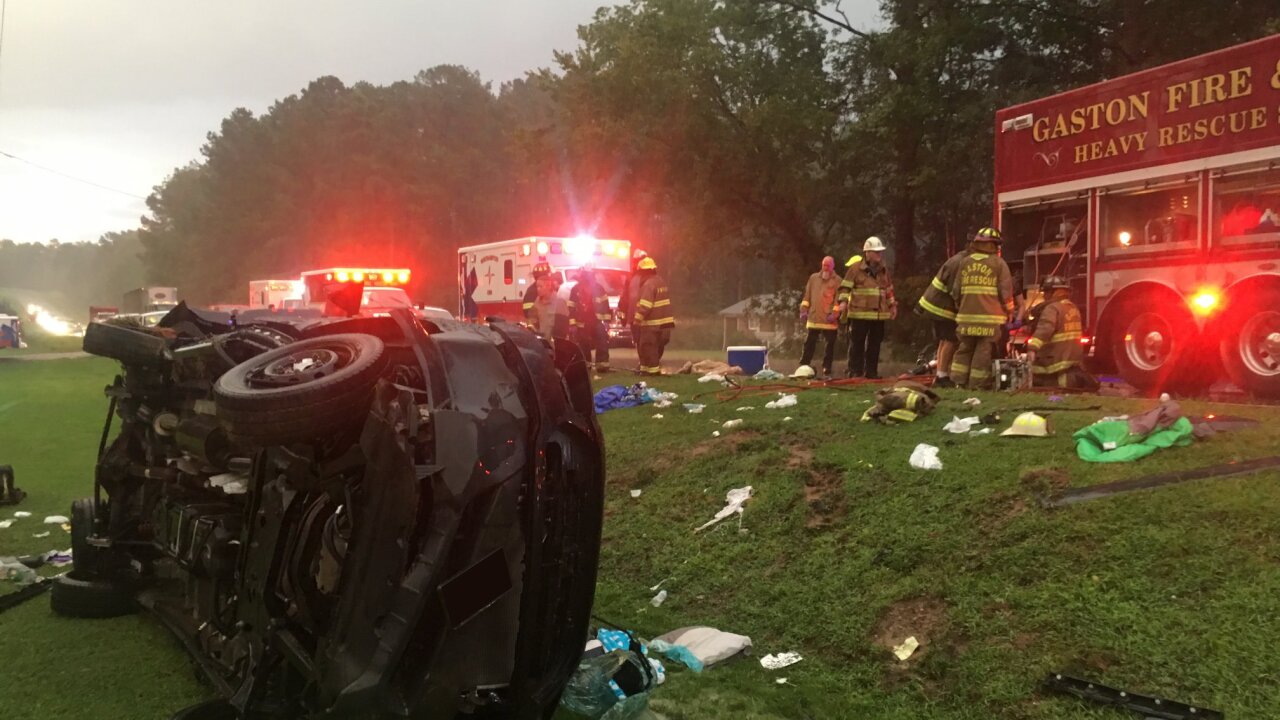 NORTHAMPTON Co., N.C. – More than a dozen people are in the hospital after a van crashed on River Road near Post Office Road in Henrico Thursday evening.

Crews with Gaston Fire-Rescue-EMS and the Roanoke-Wildwood Fire Department responded to a rollover in the area at 6:43 p.m.

Seventeen people in total were hurt. Of the 17, 11 were listed as non-urgent, five were urgent and one was critically injured.

Units stayed on scene for more than an hour; the road was closed while crews worked the crash.