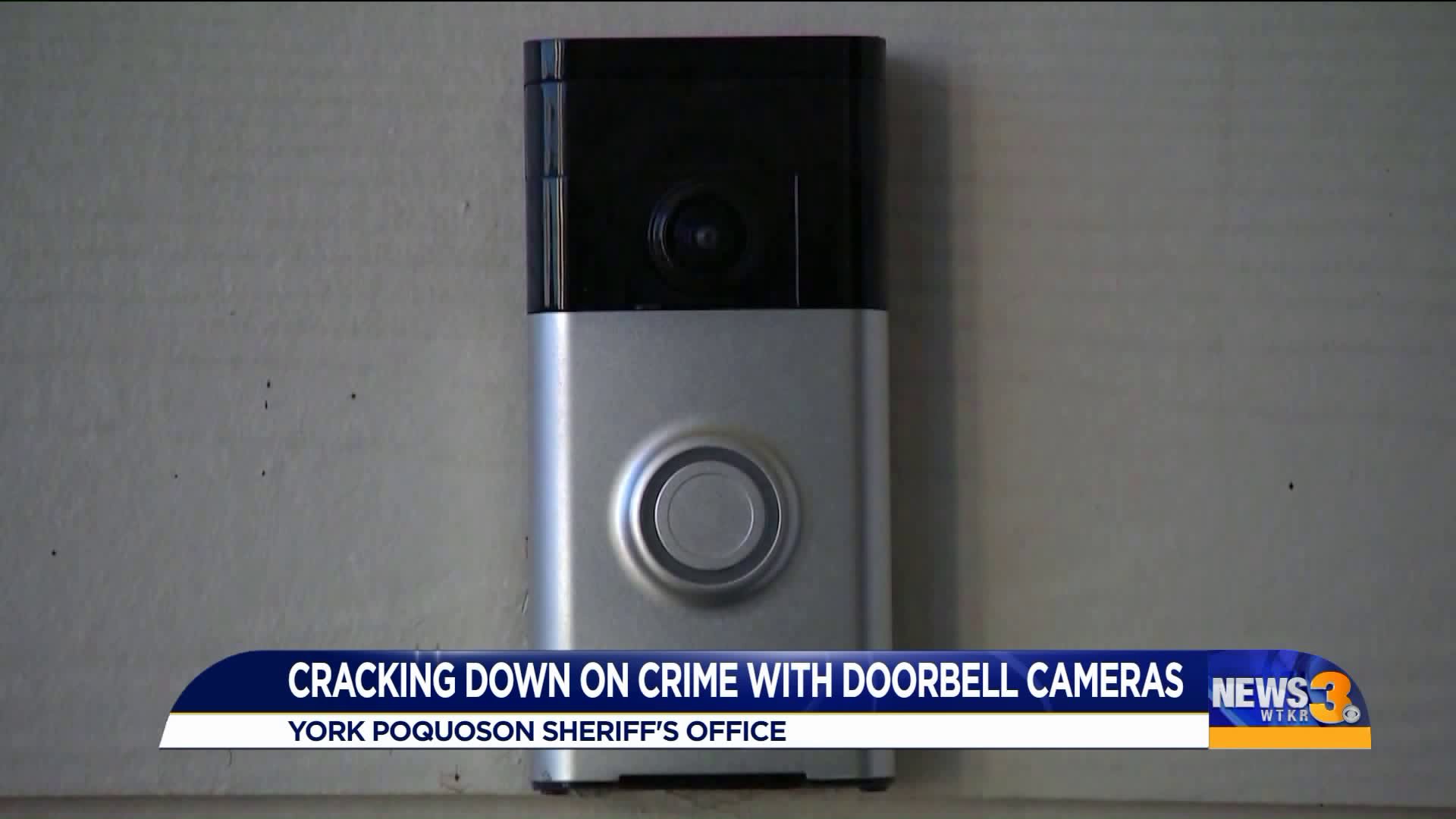 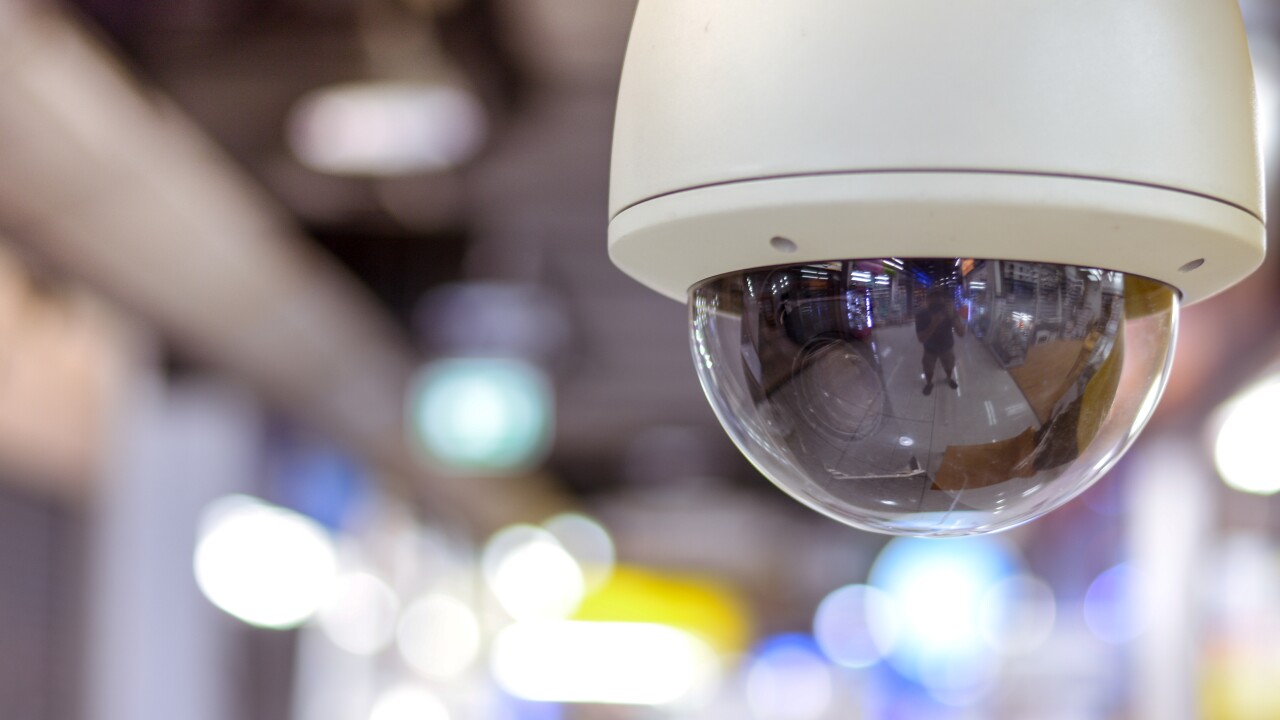 YORK Co., Va. - The York-Poquoson Sheriff's Office is launching a new program that uses home and business security camera footage from participating neighbors in the area to solve crimes.

"A couple times a month, we get unsolicited video from people that say, 'I saw this in my neighborhood... it looks suspicious,'" said York-Poquoson Sheriff Danny Diggs. "People  are already sending us their video, so this is kind of just taking it a step higher."

The SHIELD program allows residents and businesses to register their privately-owned surveillance camera systems, such as Ring and Nest, with the sheriff's office. The York-Poquoson Sheriff's Office is only the second law enforcement agency in the state to launch the program.

As deputies respond to criminal incidents within the community, they will be able to contact registered users about using footage gathered from the security cameras to assist in apprehension and prosecution.

"The way we really solve crime is information, and the best way to get information is developing relationships with people," said Sheriff Diggs.

"We won't have to go and knock on every single door. This will save time and also establish an ongoing relationship with our citizens."

Diggs said so far the program has yield positive responses, with more than 75 people already signing up in one week.

The sheriff's office does not monitor or control any registered cameras and will only reach out to use camera footage if a criminal incident takes place in the vicinity of a security camera.

"This is not a 'Big Brother' situation. We are not asking to access your data directly; we aren't going to search what you have," said the sheriff.

To learn more about the program and register your security system with the York-Poquoson Sheriff's Office, click here.