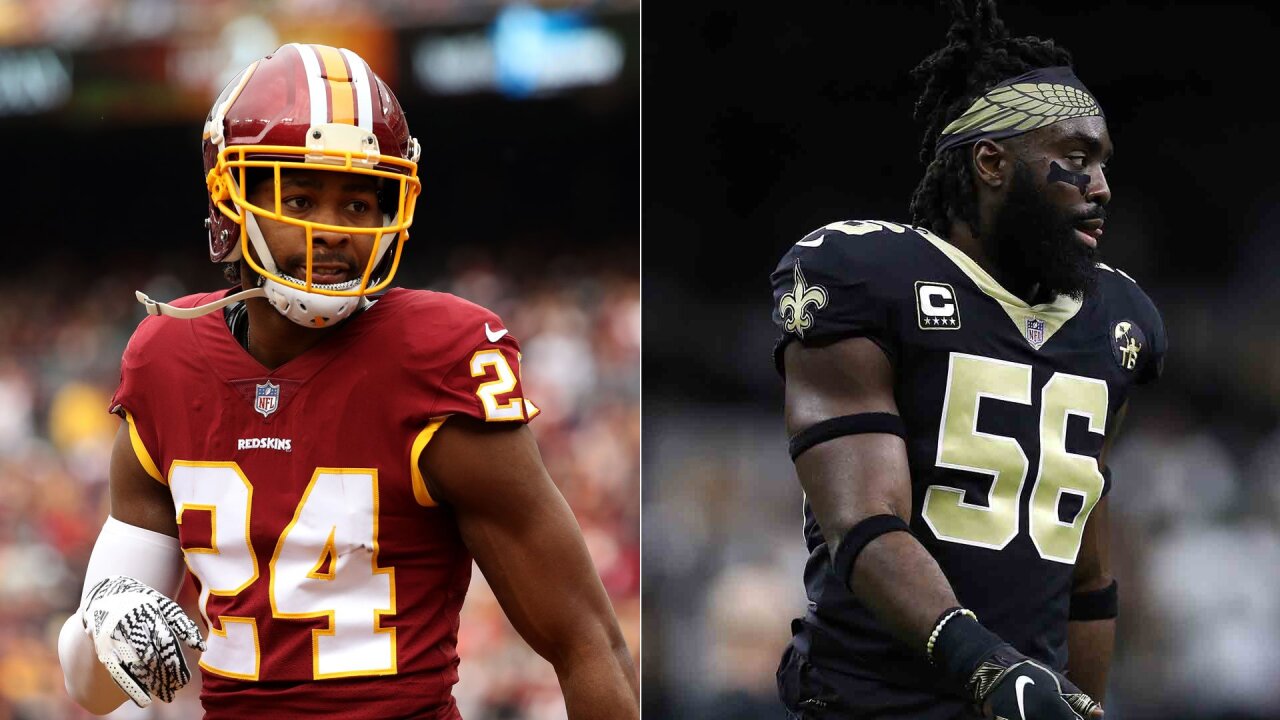 An undocumented immigrant was released from ICE custody in Southern California after his bail was paid out by two NFL players and other organizations, Bakersfield television station KERO reported on Tuesday.

Jose Bello, a 22-year-old who attended Bakersfield College, told the station the last three months — spent in an Immigrant and Customs Enforcement detention center — were miserable.

“I could see my whole future going out the window,” he said.

On Monday, Bello caught a break, according to his attorneys with the ACLU of Southern California.

They said his $50,000 bond was paid in part by NFL players Josh Norman of the Washington Redskins and Demario Davis of the New Orleans Saints, the New York Immigrant Freedom Fund, and the National Bail Fund Network.

Related: Neighbors step in to stop ICE officers who came for Tennessee man

“They were just so outraged by what happened, to have a father and activist targeted for daring to speak his mind and challenging what are just outright xenophobic immigration policies,” Wang said.

Bello was arrested in May and placed into the Mesa Verde ICE Detention Center. He was detained after reciting a poem called “Dear America” during a Kern County Board of Supervisors meeting.

“He reads this poem which is very critical of ICE and within 36 hours, he’s arrested and detained,” Padilla said.

A briefing for his appeal will be submitted to the U.S. Court of Appeals for the Ninth Circuit in the fall, according to Padilla.