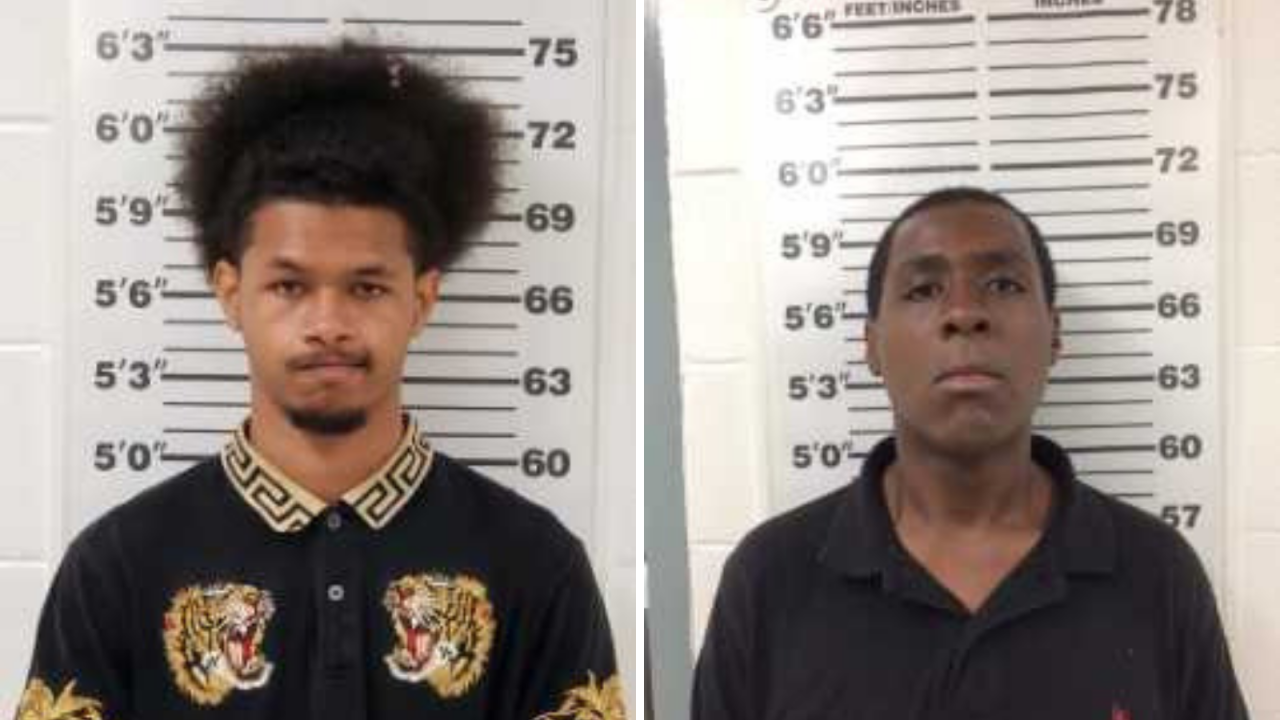 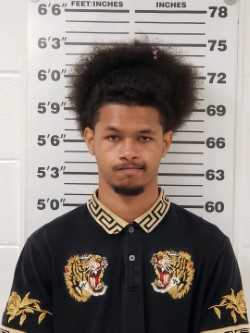 On August 11, officers responded to a report of someone passing counterfeit money at the Walgreens located at 717 North Broad Street. The next day, a picture of the suspect was put on the police department’s Facebook page as authorities sought assistance from the community.

“The Edenton community stepped up and answered the call. It’s because of two citizens who used the concept of see something say something that the Edenton Police was able to make two arrests,” Chief Henry King said in a press release.

Though King said his staff worked hard Sunday and Monday to bring the case to a close, he acknowledged it was through teamwork with the community that made solving the case successful.

The police department seized a total of $8,000 in counterfeit money in connection with the case.

25-year-old Hikeem Cooper of New Jersey was charged with felony obtain property by false pretense and felony possession of counterfeit instrument/currency. A secured bond was set at $15,000.

19-year-old Dontae Allen of Kinston, North Carolina, was charged with felony possession of a counterfeit instrument. His secured bond was set at $10,000.

Police say both men were living in a halfway house on Carteret Street. They are being held at the Chowan County Jail.

More charges may be pending since both were on probation.

The United States Secret Service assisted with this case. An agent in the Raleigh office will be monitoring the case closely as they research all of the bills that were seized.

Chief King is reminding people that business owners can buy devices, such as the Safescan 185-S, to detect counterfeit money.