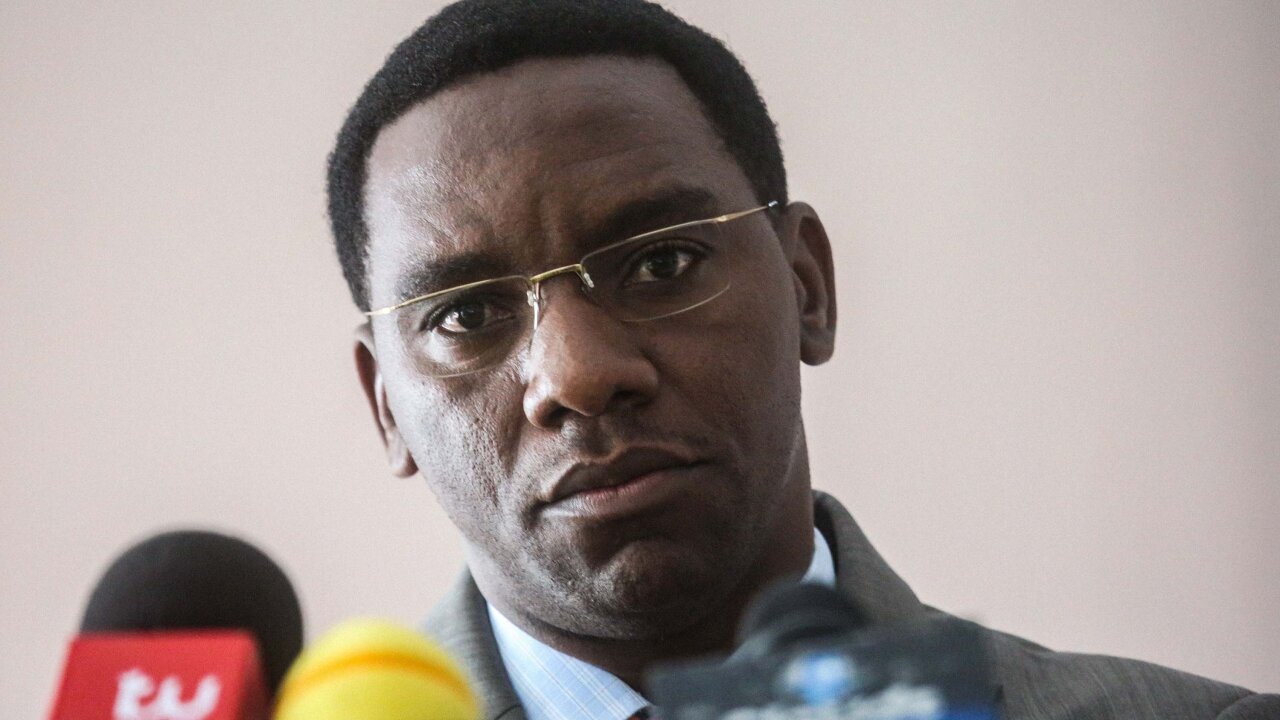 Paul Makonda is proposing a national database for married men.

The governor of Tanzania’s largest city has announced a plan to create and publish a national database of married men to protect women from “heart breaks.”

Dar es Salaam Regional Commissioner Paul Makonda said he has received a lot of complaints from women who were abandoned by their lovers after a marriage proposal, and that the planned database will help combat infidelity.

Paul Makonda is proposing a national database for married men.

“If possible we will set up a database in the regional commissioner’s office in each region that every man who promises a woman marriage, this should be registered in the database which will allow women to check to see whether the person asking is married …,” Makonda said at a Monday news conference.

Makonda said the government is looking at other countries in the Southern African Development Community to understand how they have dealt with such challenges.

CNN has reached out for comment from the governor but hasn’t received a response.

Related: Eyes don’t lie: Cutting-edge technology can tell if you’re not being honest

A proposal similar to Makonda’s data base plan sparked debate in neighboring Kenya in August after a governor there vowed to expose politicians who abandon their lovers with children after an affair.

Nairobi’s Mike Sonko posted two telephone numbers on his Facebook page and asked aggrieved women to contact his office with pictures and evidence of affair.

“From today all great women of this country, if there is an MP, Senator, Governor, civil servant or businessman who has impregnated you and denied responsibility send me their details we expose him and seek DNA tests when he’s still alive,” Sonko wrote on his Facebook page.