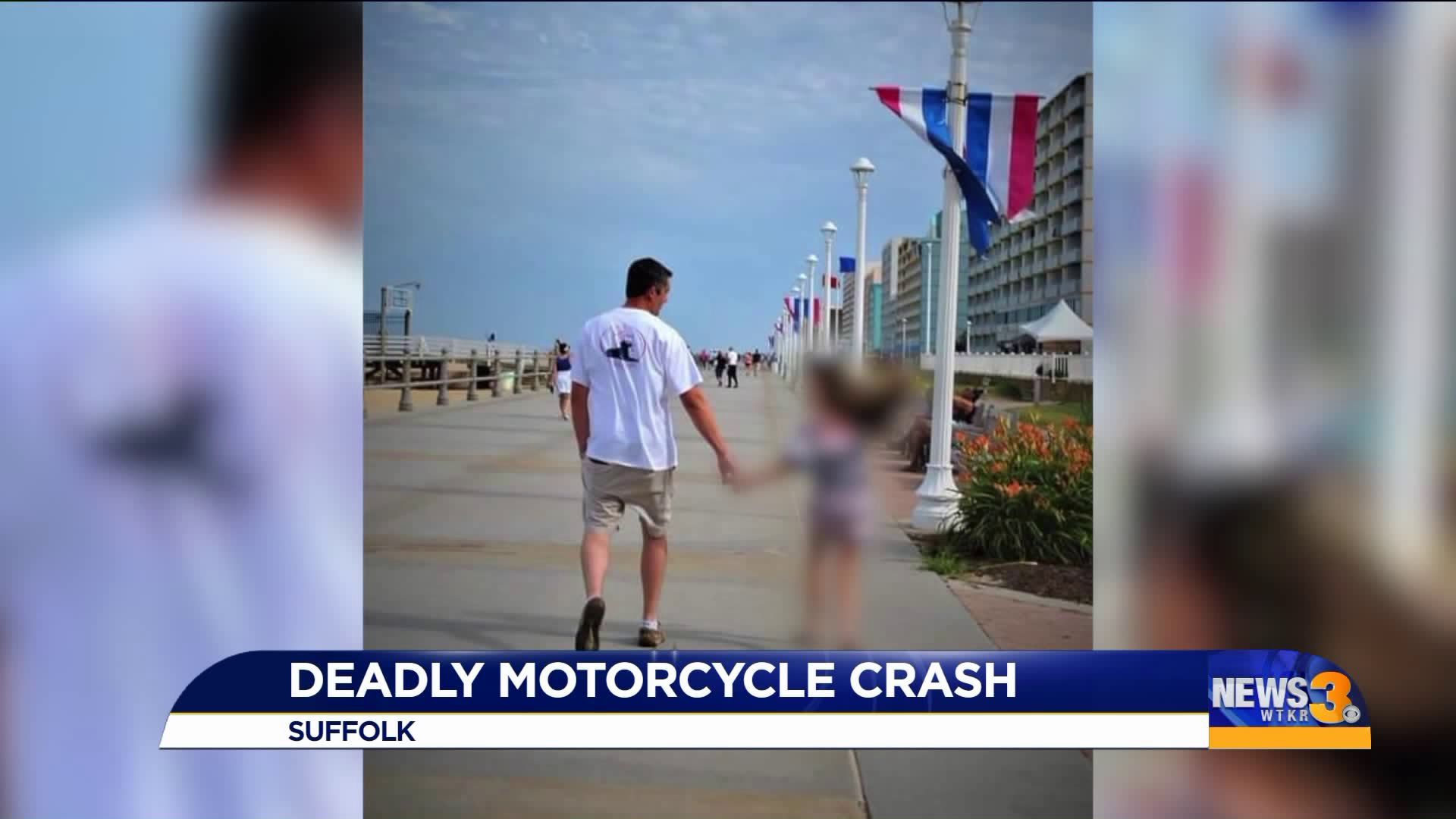 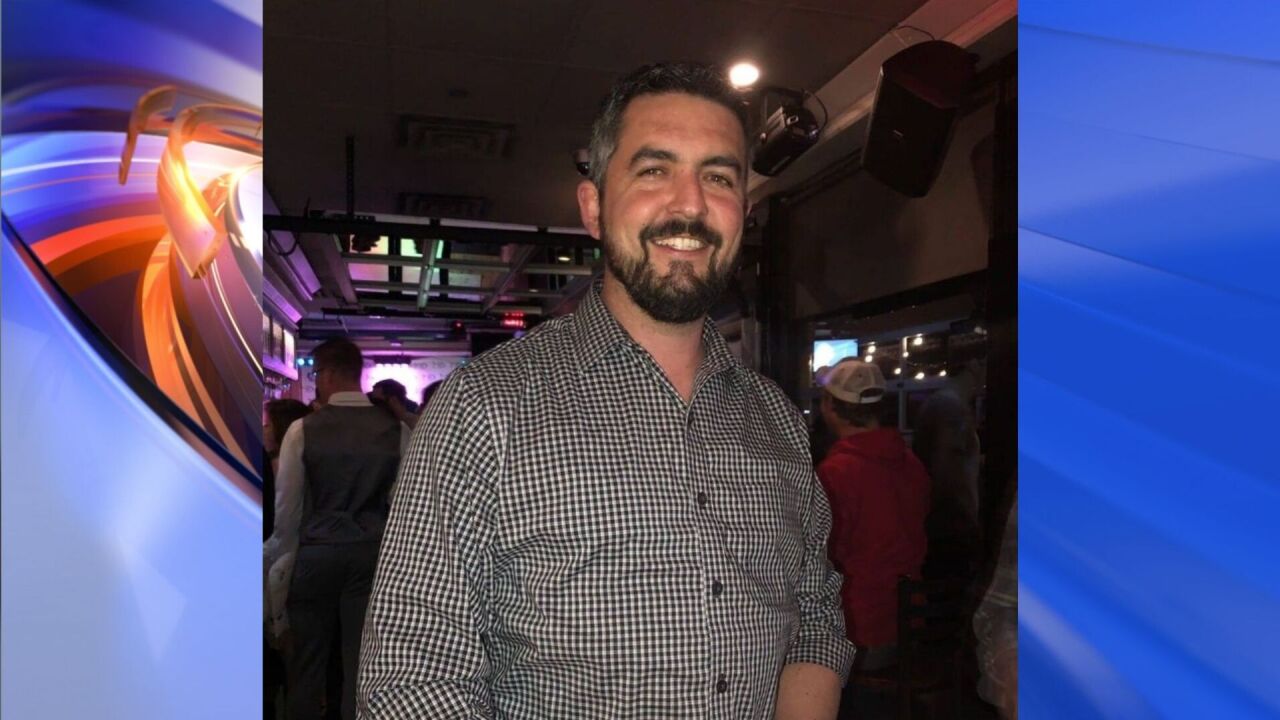 Around 10:30 p.m., police got a call about the crash in the 500 block of Kilby Shores Drive in the Kilby Shores neighborhood.

Police said the adult male driver was pronounced dead at the scene. He was later identified as 35-year-old Paul Wilson.

Rachel Culbertson was getting ready for bed Monday night when the alarming sound caught her and her husband’s attention.

"We heard a motorcycle coming down the road and it sounded like it was downshifting, and then we just heard a 'pop' and no more motorcycle sounds."

She could never have guessed what she would see next. 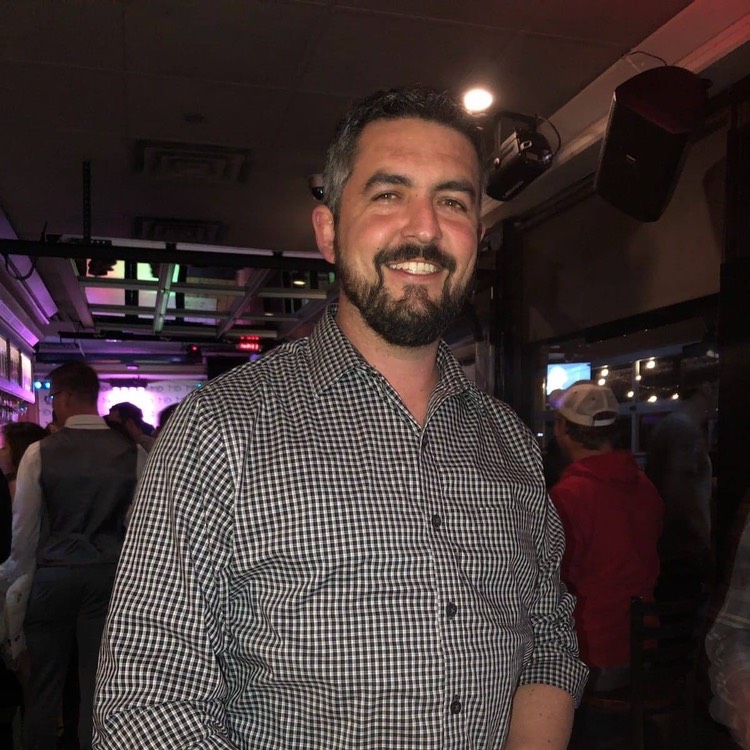 "We looked around, saw the body laying by the pole. I ran to grab a phone call 911 and my husband ran over to the body and unfortunately, he was gone," says Culbertson.

She and her husband made the desperate call for help, but Wilson was dead by the time medics arrived.

By morning, dozens of flowers were left outside the home where the accident happened, as well as balloons that say, "I love you."

Wilson lived in Willow Springs, North Carolina, just outside of Raleigh, but has close family who live only minutes away from where he crashed.

An investigation into the cause of the crash is ongoing.